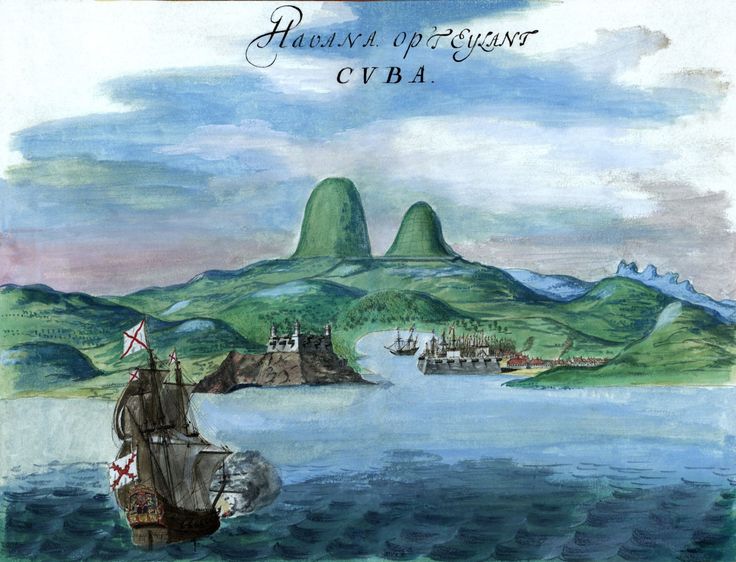 Old Havana is the historical heart of the city San Cristobal de la Habana. On November 16th, 1519 the city is moved to the north, in the natural harbour of the bay of Havana and called Havana. 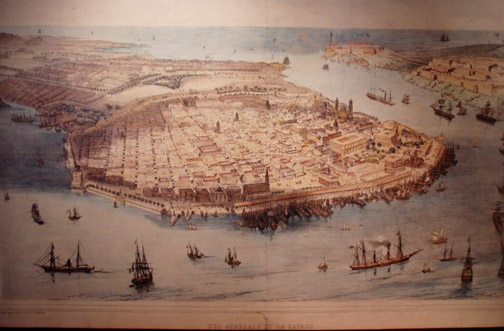 Its strategic position at the entrance of the Gulf of Mexico, makes the place an important port of transit for Spanish ships.
The gold and the money passing in transit between Cuba and Spain lead to many pirate attacks. 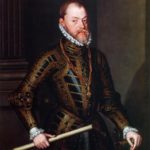 King Philippe II takes back the city and reinforces the main colonial harbours for better defense and in 1556 the headquarters of the Spanish general port authority, located originally in Santiago, Cuba, returns to Havana. 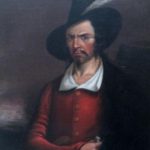 In 1555 Jacques de Sores attacks Havana and takes possession of the city which is burned down. The attacks continue. 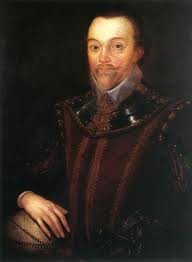 The pirates Gilberto Giron and Francis Drake hunt down ships following the Cuban coasts and ransack resources and treasures of the island.
The weakness of the Spanish is going to benefit other civilizations in search of new territories (France, the Netherlands, and England).
The Dutch take over Havana for one month. Then a terrible epidemic hits the city. The slaves rebel, as well as the farmers, forcing the governor to return to Spain. The capital is at its lowest.

In 1762, the British army, commanded by the Count of Albemarle, attacks Havana and the centre of the island. After the seven year war, the French and English make the Spanish go. 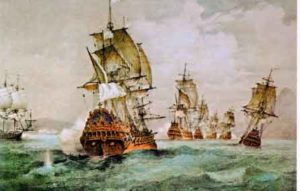 The English, victorious, occupy the capital for almost a year bringing about 10 000 slaves onto the island. One year later, the Spanish recover Cuba by exchanging it for another colony, Florida. 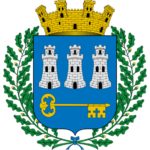 Trade flourishes thanks to numerous free labour, and the permission given by the English to Havana to export their products to the ports of the whole world.
The commercialization of the cultures of tobacco and sugar favours the economic boom of the city.

From the XVIIth century, the city has become one of the main centers of shipbuilding in the Caribbean, and in 1634 received two royal privileges. It was named by royal decree “Key of the New World and protection of East India”. 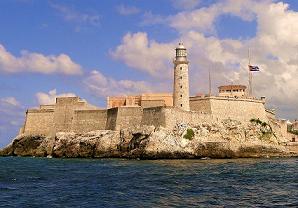 In 1665 Havana obtains the right to have its own coat of arms representing the three towers and three fortresses (Real Fuerza, El Morro and Punta) which defend the city.

As is the case in many colonial cities located in littoral zones, the Spanish raise a wall around Havana to defend the city against the attacks of pirates and of foreign armies. The wall of Havana, constructed between 1674 and 1797, protect a zone about 3 km ². This zone corresponds to Old Havana today. The wall was taken down in 1863 to make the expansion of the city easier. The culture of coffee starts in 1768. From 1818, rum, sugar and tobacco are exported abroad.

The XIXth century is a prosperous period thanks to technological innovations such as railway, telegraph, public transport, electricity, etc.

Old Havana resembles Cadiz and Tenerife. Alejo Carpentier called her “ the city of columns” but it would also be possible to call her the city of the big portals, high walls, intimacy, shadow, freshness, and patios. Old Havana has many ancient monuments, fortresses, convents and churches, palaces, small alleys, splendid doors and ….many inhabitants.

The Cuban government has made huge efforts to preserve and restore Old Havana executed by the Office of the Historian of the city run by Eusebio Leal Spengler.

At present, the city is a big metropolis of more than 2 million inhabitants and Old Havana is one of the main tourist attractions of Havana and of Cuba. 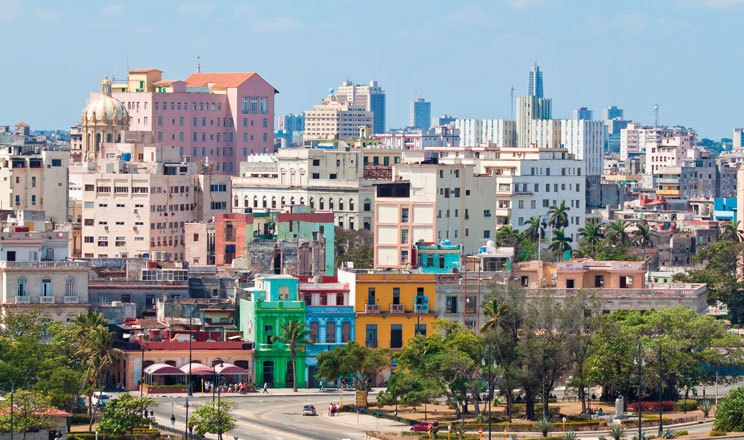