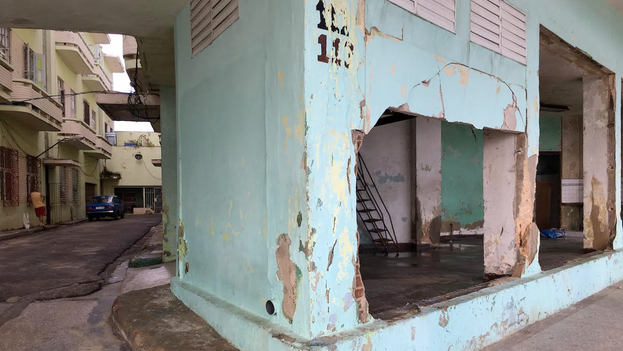 HAVANA, Sept. 30  Cuba’s National Defense Council (CDN) on Friday disclosed the final tally of the damage wrought by Hurricane Irma when it lashed the island earlier this month, killing 10 people.

A total of 158,554 houses were damaged, including 14,657 totally collapsed and 23,560 losing their roofing, when the hurricane hit the island country on Sept. 7-10, according to a CDN statement published by the official daily Granma.

In response, the Cuban government has announced that it will fund 50 percent of construction materials sold to those who totally or partially lost their homes.

In addition, it will subsidize 50 percent of the cost of basic necessities such as mattresses, hygiene and hygiene products, cooking equipment and home furnishings.

Irma also knocked out practically the entire national power grid, in particular two high voltage towers, more than 3,600 poles and about 1,400 transformers, as well as 2,000 kilometers of power lines and 10 substations.

As for agriculture, the main damage hit poultry farms and numerous crops, with around 338,000 hectares of sugar cane and 20 sugar factories being damaged.

The tourism sector was heavily hit, with several hotels suffering major damage, but the CDN reported that all the country’s tourism areas were back to normal.

However, Irma did help Cuba in an important aspect. After an intense and prolonged drought of more than three years, Irma helped national reservoirs accumulate more than 6,300 million cubic meters of water, equivalent to 68.4 percent of their total capacity.
The hurricane is considered the worst storm hitting Cuba since 1935.