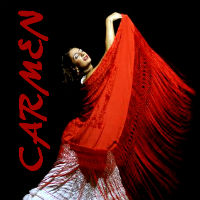 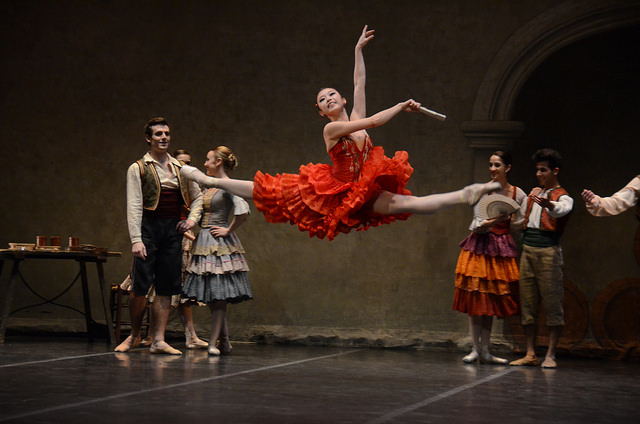 HAVANA,Sept. 30th  Cuba has announced a new set of plays that will open at the Cuban National Ballet, to honor Alberto and Alicia Alonso, cofounders of the institution and key figures for art promotion on the island.

The ballet will present works Alberto Alonso’s version of the popular “Carmen,” along with two pieces by director Alicia Alonso called “Threshold” and “In the light of your songs.”

The plays are scheduled for Oct. 6-8 and Oct. 12-15 at the Great Theater of Havana. Just weeks ago, Cuba was hit by Hurricane Irma, causing severe damage to the island as well as its main cultural centers.

Alicia Alonso is a former “prima ballerina” of the Cuban National Ballet, who is famous for bringing her personal style to ballet and helping to popularize the art in Cuba. Alonso also founded Cuba’s first professional ballet company 60 years ago.

She played “Carmen” in 1967 in which she showcased choreography inspired by the syncretism of Spanish, Latino and African roots. It merged the classical technique with Latino character.

After leaving Cuba for the United States at a young age to learn to dance, she then supported late Cuban leader Fidel Castro’s socialist revolution and went on to become one of the island’s most important cultural figures. Due to her support of socialist Cuba, she was shunned by a number of international audiences.

While Alonso has been retired from professional dancers since 1995, she has since led her country’s national ballet and continued as a teacher and choreographer.