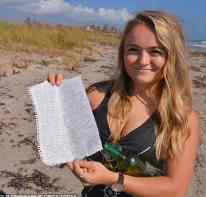 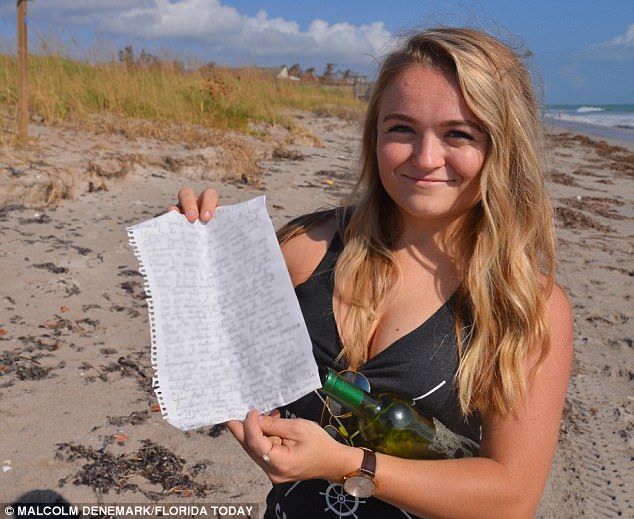 HAVANA, Sept. 1th CNN  Chila Lynn is a Cuban R&B singer who has enjoyed a certain level of success since she was a teenager. She gave life to the singing voice of Tiana in the Spanish version of Disney’s “The Princess and the Frog” in 2009, when she was only 18, and released her first album, “Real Woman,” in 2012.

But Lynn wanted more. She wanted to become an international sensation.

A devout believer in the Afro-Cuban goddess Yemayá, Lynn wrote her a letter asking for a successful career. She put her message inside a green wine bottle and threw it into the sea by a waterside church in her native Havana.

“I hoped for my career to travel as far as the bottle would go,” Lynn told CNN.

She never imagined her bottle would be found nearly 400 miles away — and by somebody who says he’ll help take her career further.

Message in a bottle

Earlier this month, Allen Gibson and Nikki Snow discovered Lynn’s bottle at a beach near Melbourne, Florida, as Hurricane Irma was passing through. The letter inside was written in Spanish, so they needed help translating it. Gibson took the letter to his workplace, which just so happens to be a Cuban restaurant owned by a musician.

The restaurant owner said he emailed Lynn telling her the bottle had been found. They have been in regular contact since then, with Hernandez listening to much of Lynn’s music online.

Hernandez, who describes Lynn as a “talented and dedicated artist,” framed her letter and put it on display in his restaurant next to a small altar to the Cuban Virgin of Charity, Ochún. He told CNN he feels that the virgin is asking him to help Lynn pursue a successful international career.

Ready for the future

Despite her faith, Lynn did not leave the entire future of her success in the hands of the water goddess. She is working to make her second album, “Amor y Miel,” available outside of Cuba. It has been difficult because she no longer has a record deal, but she remains confident her career will grow.

Hernandez told CNN he is making arrangements with his industry contacts for Lynn to perform in Florida. He said he has “no financial interest” in helping Lynn and is doing it to honor the virgin.

Lynn has already assembled a band and is ready to go on tour. The singer says she hopes to be in Florida by Christmas with help from Hernandez. 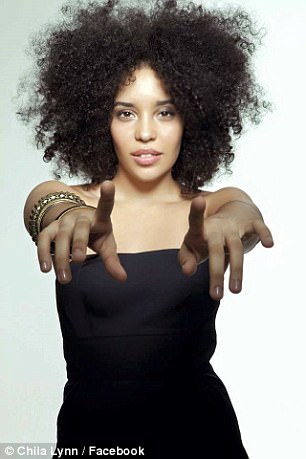 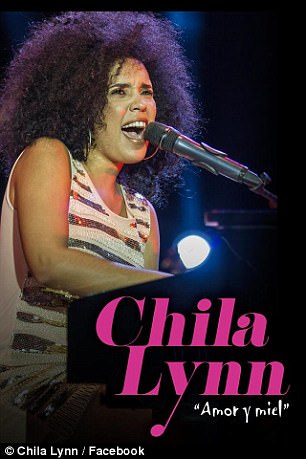