HAVANA, Nov. 4th Cuba and high-quality cigars are often considered synonyms and there are many reasons for that.

The country is considered one of the pioneers in cigar making and it is proud to have the best premium cigars in the whole world. There are many interesting stories about the Cuban cigars and also many unknown facts that are not known even by the biggest cigar fans.

We listed some of the most surprising and interesting facts about the Cuban cigars to help you know more about these amazing delights.

The first time we hear about Cuban tobacco is when Columbus discovered this beautiful and sunny island. He managed to make friends with the local tribes that were using the tobacco leaves in pipes. He liked the taste of the tobacco so much that he decided to also bring it in the Old World. From that point on, the rest is history.

This moment is considered by many cigar fans to be the beginning of cigar history. The history of Cuban cigars is much older. The first time Cuban locals used tobacco was about one thousand years ago and it was used as a medicine. The leaves were used for covering wounds or to be consumed raw to relieve pain. 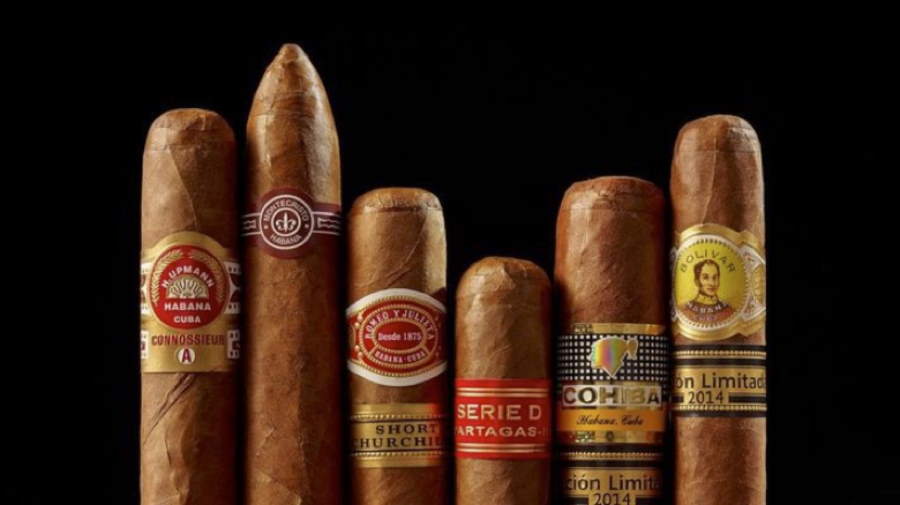 This was the beginning of tobacco history as we know it today. The smoking trends and techniques developed over time and now we can enjoy these delights thanks to years of innovation. The history of this country is very long and thanks to that, it produces some of the best cigars on the planet.

Cigar bands are now considered one of the signs of authenticity and pride of the cigars. They show many relevant pieces of information for the smoker and they are also very decorated and aesthetic. Many smokers consider them just a sign of beauty but in fact, they have a very interesting story.

The first version of the origin of the cigar bands says that when English soldiers arrived in Cuba they instantly fell in love with the great aroma of the cigars. The only problem was that the heavy smoke of these was making their white gloves turn yellow. To prevent that, they would wrap palm leaver or even pieces of cotton to protect their gloves.

The second version says that one of the greatest Empresses of Russia was also a great fan of cigars. She would receive the best cigars and she loves to smoke regularly. The problem was that she hated the smoke of tobacco of her hands. To keep the smell away from her royal fingers, she used silk bands to wrap the cigars.

The third version is, in 1850, the Dutchman Gustavo Bock introduced paper bands into the design of cigars as a means of distinguishing prestigious brands. Heads of state, kings and monarchs, presidents and dictators, all wanted a custom-designed brand. This rush for cigars established the reputation of the Cuban cigar as a symbol of wealth, power, and prestige. 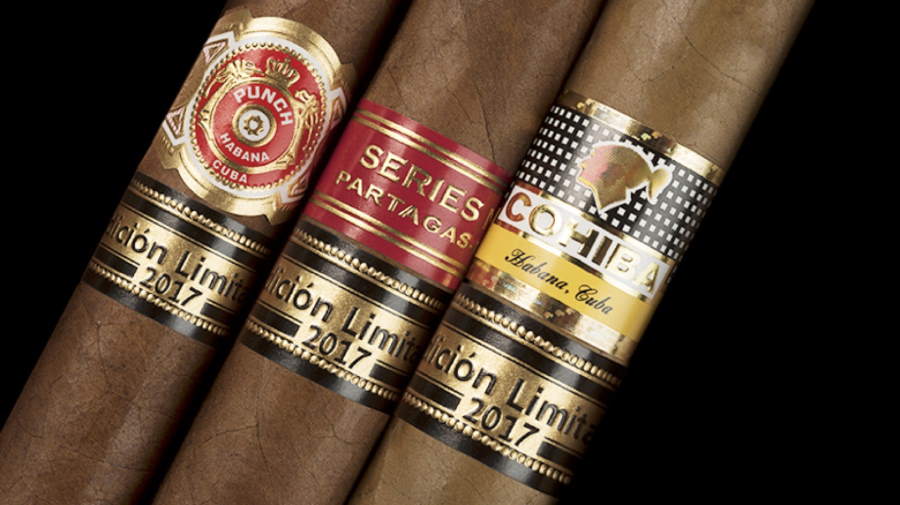 No matter the original story, we are very happy that we are now able to admire the beautiful craft of the cigar bands.

Cigars are considered by many some of the most exquisite and delicious gifts. It is only natural that they would also be used as gifts for the most distinguished officials. The United States presidents were some of the biggest fans of Cuban cigars and for sure, these premium delights helped in the solving of many international problems.

More than that, an interesting fact is that the famous brand Cohiba was founded solely to produce cigars for diplomatic gifts. In time, the cigars were considered so good that Fidel Castro decided to make them available for free sale. 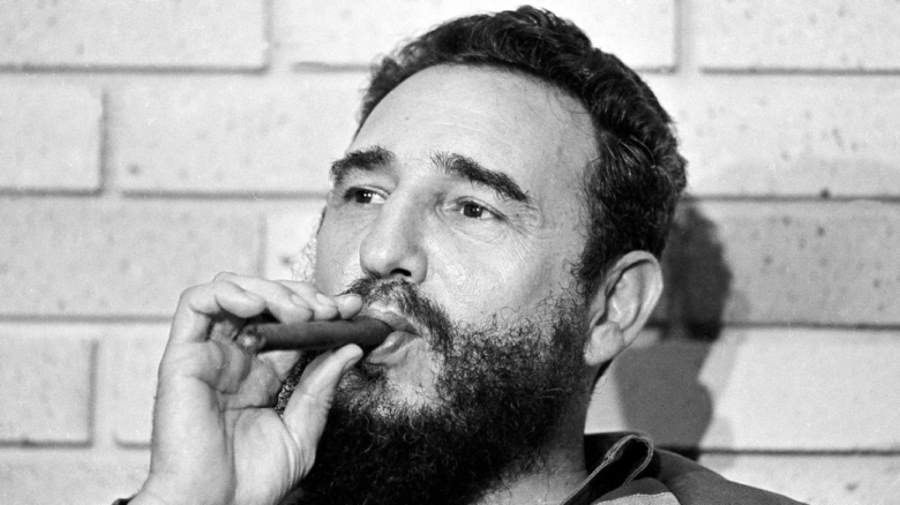 4.Making a cigar is a long and complex process

In comparison with the process of cigarette making, cigars take a much much longer time. After the tobacco is harvested, it is dried using the original techniques and then sent to the factory. Here, it is manually rolled and then the cigars are stored for ageing.

This is the key part of the process and it can take even 10 years. This is one of the reasons why Cuban cigars are considered some of the best in the whole world.

Cuban cigars are some of the most delicious ones in the whole world. They have a very interesting story and all these interesting facts make them even more mysterious and intriguing.