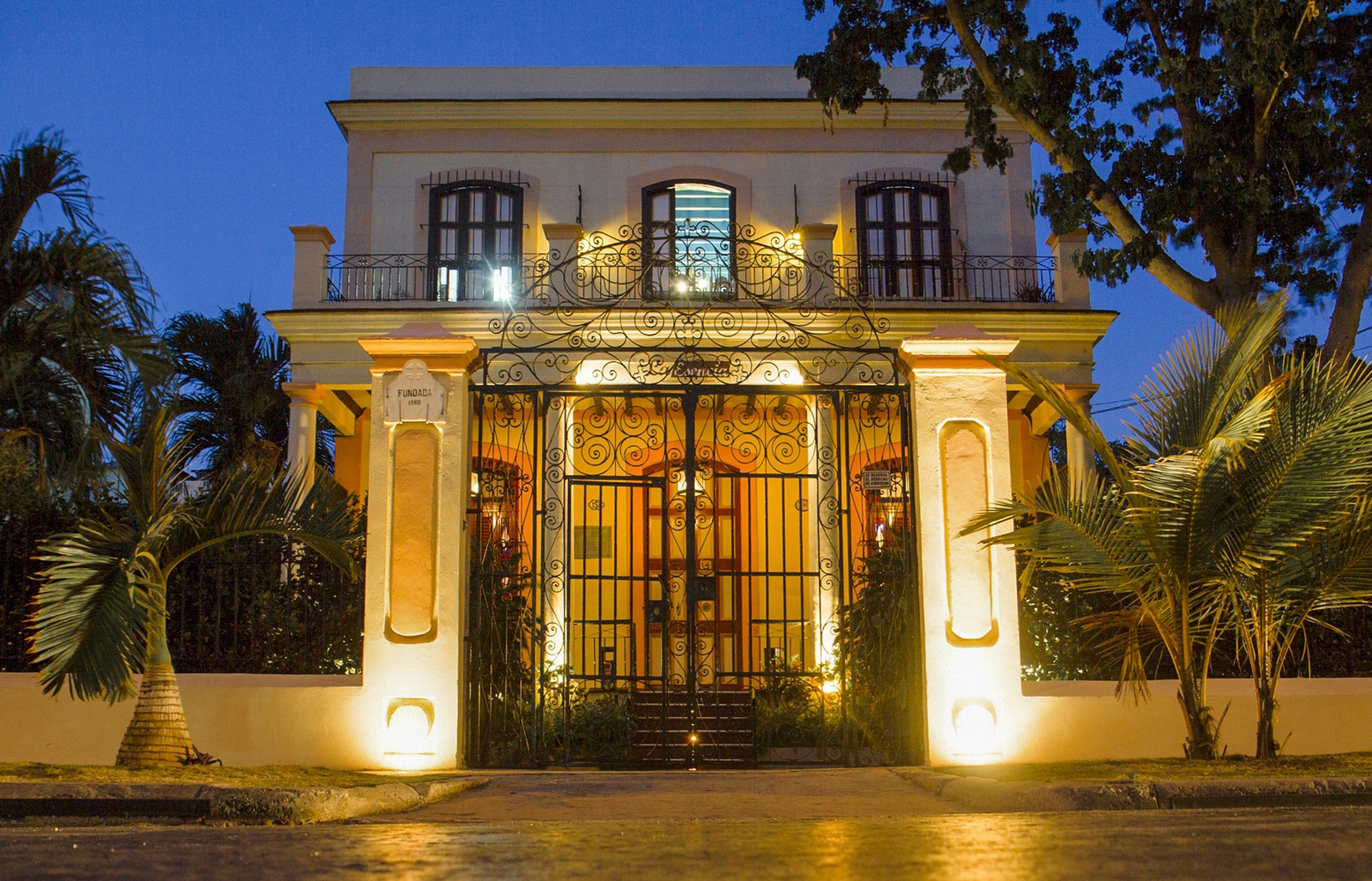 HAVANA, Oct. 18th (Reuters) Havana’s city government has temporarily suspended issuing licenses for new private restaurants in the city and warned existing ones to obey tough regulations, according to several owners of the businesses popular with foreign tourists.

The tougher line could put a crimp in Havana’s food offering during the upcoming tourism season when both Americans and Europeans are expected to flock to the city in record numbers.

It is also a new sign that Cuba’s Communist-run government is hesitant to further open up to private business in a country where it still controls most economic activity.

Last year, Cuba backtracked on a series of market-oriented reforms in agriculture and this year has imposed price controls on private transportation services.

Since President Raul Castro loosened restrictions on small businesses six years ago, private restaurants have flourished, especially in the capital where income is higher and an increasing flow of tourists demand better fare and service than what is available in most state-run establishments. 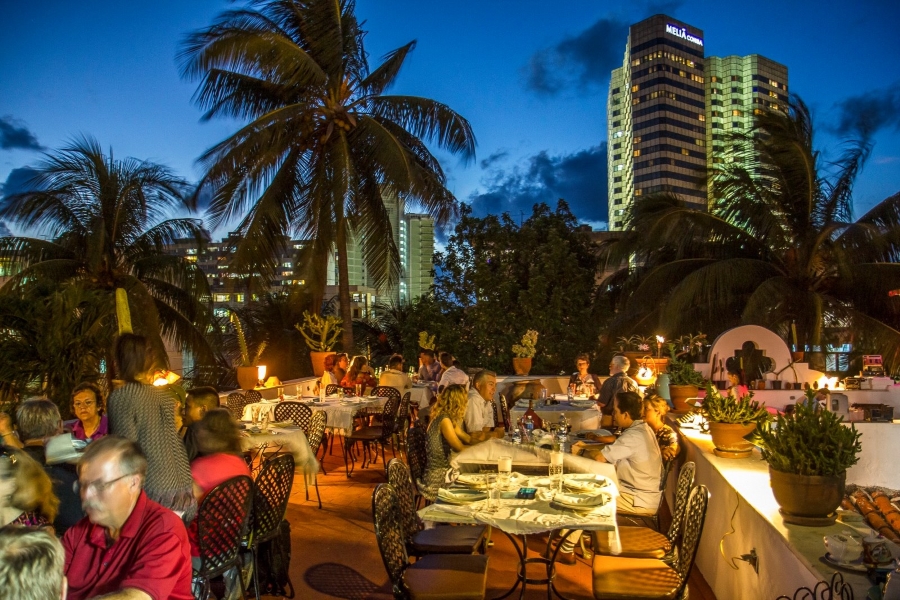 There are hundreds of private restaurants in Havana and more than 1,700 across the country, the tourism ministry says.

Over the last six weeks, owners of some of the better-known eateries have been called to meetings where Havana city officials first praised their contributions to the economy and tourism, then listed all the regulatory violations some commit, warning them to cease and desist.

“Of course they are technically right, we all bend the rules, we have little choice,” said the owner of one of Havana’s more popular restaurants, like others asking to remain anonymous for fear of reprisals.

“They were civil about it all and made no mention of what they planned to do, but we assume a big wave of inspections is coming,” he said.

Paladares may only have a maximum of 50 seats and must buy all their supplies at state-run retail stores and markets, often at huge mark-ups, unlike state-run competitors which have access to wholesale markets and no seating restrictions.

Many experts inside and outside Cuba consider the tax burden on successful small businesses onerous.

The list of violations that officials read out included paladares not paying taxes, buying supplies on the black market, labor code violations and having more than 50 seats, according to two restaurant owners who attended meetings. 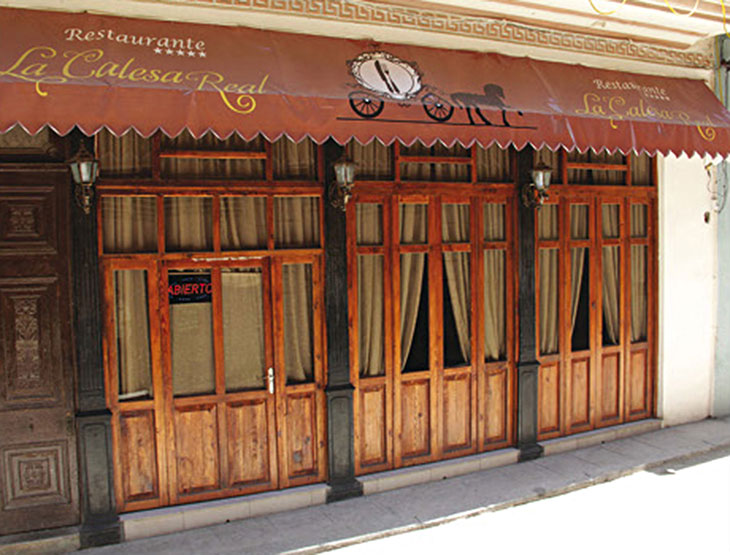 Other alleged violations were running bars masquerading as restaurants and contracting entertainment outside official channels, staying open after 3 a.m., disturbing neighbors, dubious sources of capital and illegal purchases of buildings.

Reading from notes, the local entrepreneur quoted the chair of one meeting stating: “We are not going to authorize licenses for now, so that when we do in the future these problems will have been taken care of.”

Neither the national nor local government responded to a request for comment.

Paladar owners are bracing for inspections.

“We are checking everything, doing a total audit, figuring out what to do if we don’t have a receipt for a piece of equipment or for example four bottles of very expensive liqueur,” said one paladar owner in Havana’s upmarket Vedado district, as he sat in a back office with his accountant.

“I was one of 20 owners called to the meeting in Vedado so I figure we are first on the list for whatever happens next,” he said, adding he hopes an initial series of inspections would be followed by a period of less pressure, as it has in the past. 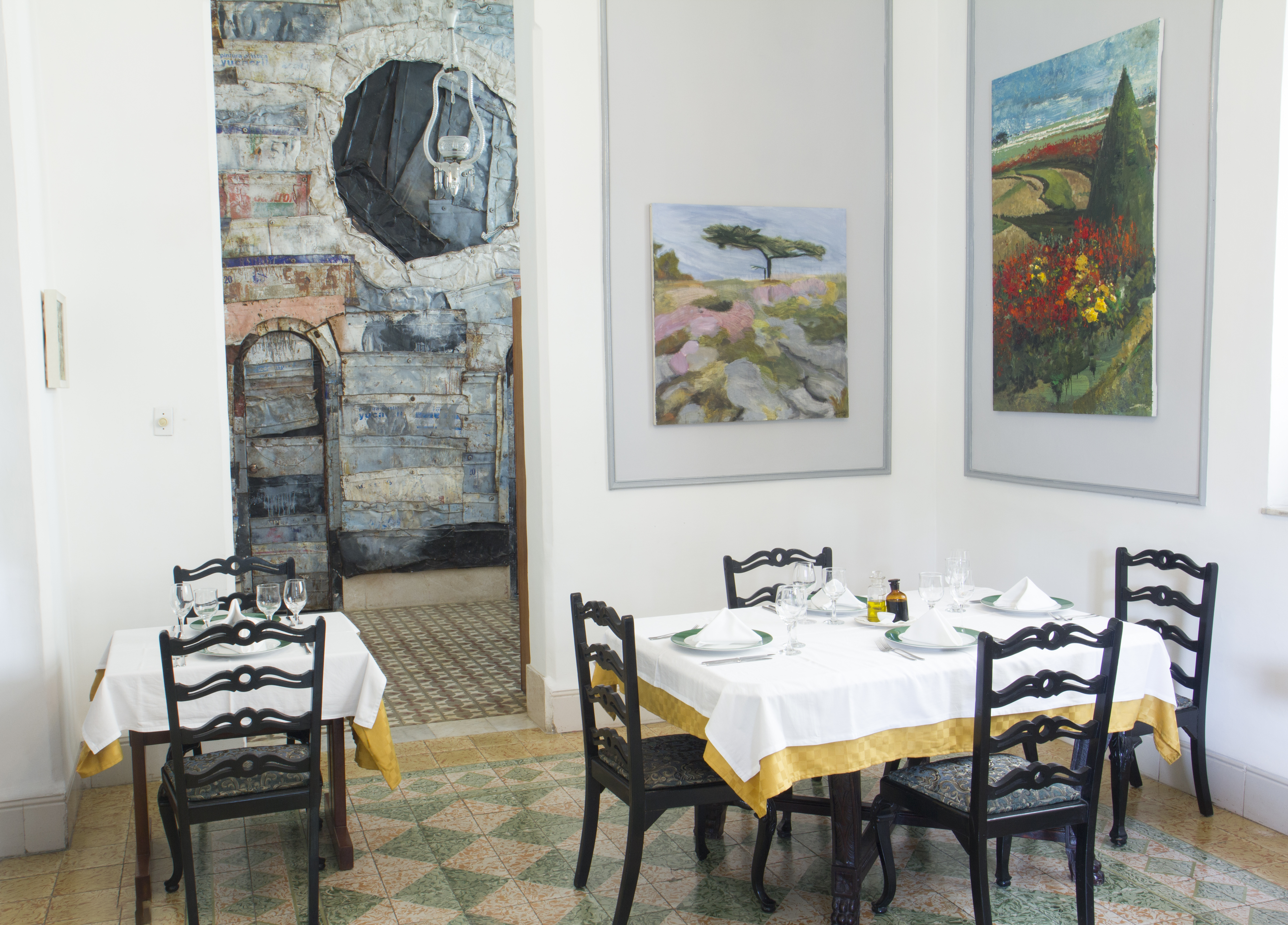 Clampdowns on small businesses are not new in Cuba as the government encourages private businesses but also tries to keep them from becoming too successful and causing wide disparities in wealth.

The establishment which is heavily frequented by tourists usually seats more than 100 people but half the tables and chairs had been removed.

The more stringent enforcement of regulations might prove to be bad news for tourists when the season begins in earnest in December.

Tens of thousands of Americans will descend on Havana this season as U.S. travel restrictions loosen and direct flights between the two countries begin, part of a raft of measures by the Obama administration over the last two years to bring the two countries closer together after decades of Cold War enmity.

If private restaurants are forced to restrict seating, more visitors will be forced to seek other choices, including less crowded state-run and hotel establishments.