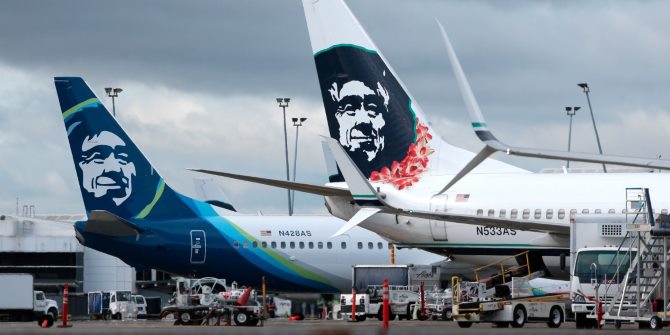 HAVANA, Nov. 10th Alaska Airlines on Tuesday said it would discontinue a daily flight between Los Angeles and Havana, Cuba, after Jan. 22, due to the recent changes in Cuba travel policies by the U.S. government.

The U.S. government made it tougher last week for Americans to visit Cuba and do business in the country, making good on a pledge by President Donald Trump to roll back his Democratic predecessor‘s move toward warmer ties with Havana.

The regulations include a ban on Americans doing business with some 180 Cuban government entities, holding companies and tourism companies.

The airline, which started the Los Angeles-Havana flight in January this year, said it will redeploy the aircraft to other markets with stronger demand.

Passengers who have tickets booked to Havana after Jan. 22 will be rebooked on another airline at no additional cost, or they will receive a full refund, the company said.