HAVANA, Sept 25 (Reuters) – A Miami-based law firm filed a lawsuit on Wednesday on behalf of a Cuban-American who claims to be the rightful owner of Havana’s international airport against American Airlines …

and the Latam Airlines Group for “trafficking” in the property he says the Cuban government stole.

The case is one of a slew filed in U.S. courts since the Trump administration in May implemented a long-dormant and controversial law allowing U.S. citizens to sue foreign firms and Cuban entities over their use of properties expropriated after Cuba’s 1959 revolution.

It remains unclear how these lawsuits will fare in the courts given the lack of precedent.

Moreover, it is doubtful how plaintiffs could collect if they win against foreign firms, given many countries have implemented laws blocking the law’s implementation. But the lawsuits are worsening Cuba’s business climate and putting off future investors, according to Havana-based diplomats and consultants.

In the lawsuit filed on Wednesday, law firm Rivero Mestre argues that Cuba’s main airport, in Havana, was expropriated from the father of Jose Ramon Lopez Regueiro in 1959. 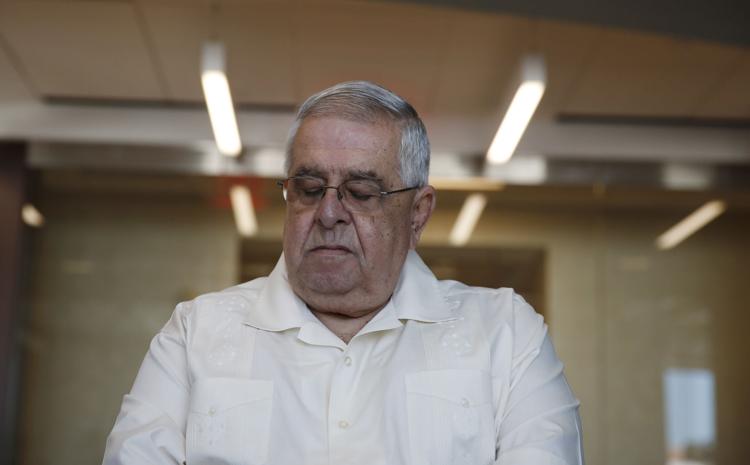 The “defendants have trafficked in or benefited from ongoing, unlawful trafficking in the Airport, by arriving and departing the Airport and using its facilities for cargo and passenger transport,” the filing reads.

A spokesman in Chile for Latam, South America’s largest airline, did not respond to a request for comment.

American Airlines said in a statement it would review the lawsuit in detail and “vigorously defend (its) service to Cuba”.

“American Airlines’ service to Cuba including José Martí International Airport in Havana is authorized by the U.S. government,” it said. “In addition, (this law) specifically exempts lawful travel, which is what American provides.”

The fact U.S. courts in August chose not to agree to U.S. cruise line Carnival’s request for the dismissal of a separate lawsuit over its alleged trafficking in Cuban docks suggests that such lawsuits will not be easy to shrug off.

“If more airlines are sued, some of the smaller ones may leave Cuba or change airports – presuming other airports are not subject to claims,” said John Kavulich, president of the U.S.-Cuba Trade and Economic Council. “There are fifty-one airlines serving Havana.”

The Trump administration activated the long-dormant Title III of the Helms Burton Act as part of a campaign to pile pressure on Cuba to reform and drop its support of leftist Venezuelan President Nicolas Maduro.

Some analysts say the Trump administration appears also to be seeking to win over the influential Cuban-American community in the swing state of Florida ahead of the November 2020 presidential election.

On Tuesday, the U.S. Treasury Department imposed sanctions on four maritime firms and vessels transporting Venezuelan oil to Cuba, amid an acute fuel scarcity in the island. 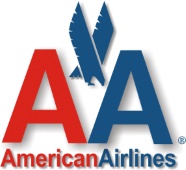 Visit Havana for $200 This Winter

Venezuela doubles down on oil exports to Cuba despite U.S. sanctions -sourc...

THESE LOCALS ARE CHAMPIONING CUBA’S SURF MOVEMENT
Scroll to top