HAVANA, March 31th (AFP) Thirty-nine Cuban doctors and nurses arrived on Monday in the tiny Pyrenean principality of Andorra to help it battle the coronavirus, the Andorran health ministry said, part of an international drive by Havana that has sparked controversy.

Andorra is now the second European state after Italy to have received help from Cuba, whose export of medical services has long been one of the motors of its socialist economy.

Andorra has asked for the help from 12 doctors and 27 nurses from Cuba to relieve its own medical staff, 60 of whom have had to stop work for fear they might have caught the virus, its Health Minister Joan Martinez Benazet told AFP.

The microstate of just 77,000 people, wedged between France and Spain and best known as a ski resort, has been hit hard by the virus, which has killed seven and left 11 in intensive care.

But the US State Department has condemned the assistance, saying Cuba “keeps most of the salary its doctors and nurses earn while serving in its international medical missions while exposing them to egregious labour conditions.”

Havana has dismissed such comments as a campaign of lies to discredit the doctors it has sent around the world.

The Andorran health ministry gave no financial details but said that the Cuban team would be looked after in the best possible conditions.

The export of medical services is one of the pillars of the Cuban economy, which has suffered almost six decades of crippling US sanctions. It brought in $6.3 billion in 2018, according to official figures. 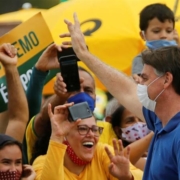 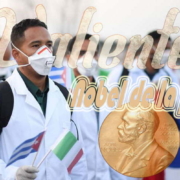 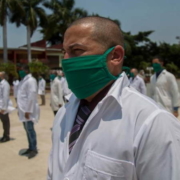 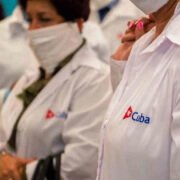 Harder times ahead for Cuba, a new Special Period?