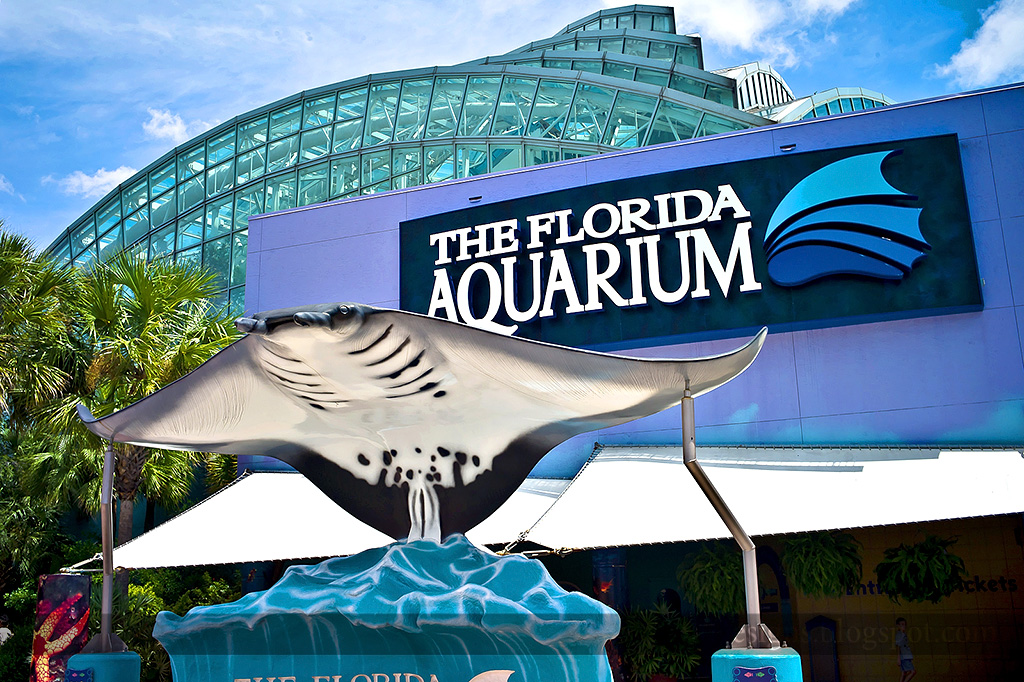 HAVANA,June 28th  The Florida Aquarium made history in August when it partnered with the National Aquarium in Havana on coral reef research — the first-ever collaboration between marine centers from two countries that had quarreled for five decades.

This new relationship has helped land the aquarium a seat at the table in Havana this week as government leaders from the United States and Cuba hammer out how they will cooperate on environmental protection.

The talks arise from a new era of normalization between the nations and center on their shared interests, including the health of the Gulf of Mexico.

“The Florida Aquarium is excited to participate in this groundbreaking binational marine conservation initiative,” said Margo McKnight, vice president of biological operations, who will attend the Havana meetings.

“Opportunities afforded to both the U.S. and Cuba by working together on these critical marine issues cannot be overstated in their importance.”

The nonprofit Florida Aquarium, opened in 1995 near the Tampa cruise port, has grown into an education, research and event center with a $15.7 million operating budget.

The aquarium’s collaboration with the National Aquarium of Cuba, an effort that’s independent of the negotiations between the two nations, involves sharing their individual research in hopes of improving the health of coral reefs.

Cuban researchers are scheduled to visit the Florida Aquarium in August.

This week, the U.S. delegation to Havana will be led by David Balton, deputy assistant secretary for oceans and fisheries.

It will include representatives from the National Oceanic and Atmospheric Administration, as well as other governmental and nongovernment officials, said David Guggenheim, who is attending as president of the Washington-based nonprofit Ocean Doctor, which conducts joint research with Cuba scientists.

“Since our government has had little contact for the past 50 years, they are depending upon me and other NGOs (nongovernment officials) for help in this process,” Guggenheim said.

Florida’s interest in the talks includes the threat of pollution and overfishing in Cuban waters, which could endanger marine life in the broader Gulf of Mexico. At the same time, Florida stands to benefit from research into Cuba’s still-pristine coral reefs as a way to help restore the state’s own declining reefs.

This week’s meetings follow up on a November intergovernmental memorandum of understanding on environmental protection, saying the nations will collaborate on protecting of marine ecosystems and fighting climate change, oil spills and natural disasters.

But the document was broadly written so this week’s meeting is designed to fill in the details, said Dan Whittle, director of the Environmental Defense Fund’s marine and coastal conservation projects in Cuba.

“We have an agreement and now we are rolling up our sleeves to figure out where to start,” said Whittle, who is joining the talks. “Both sides are talking about the need for a road map. This is the first step.”

The visit starts Wednesday when the Cuban and U.S. delegations tour the Zapata Wetlands National Park, described by Guggenheim as the island nation’s version of the Florida Everglades.

Then, on Thursday, they will gather in Havana for meetings.

Guggenheim plans to add one item of growing concern to the environmental protection agenda — the threat posed by tourism development now that the doors to Cuba are opening to more visitors from the United States.

The “tsunami norteamericano,” as he called it — “ironically spurred on by the normalization of relations that has made this meeting possible.”

Also under negotiation is the final draft of a bilateral oil spill agreement that will allow for the United States and Cuba to work together, including joint military exercises, on cleaning oil spills that affect either nation’s shores.

“Our political leaders need to listen to the environmental leaders from the United States and Cuba,” said Albert Fox, founder of Tampa’s Alliance for Responsible Cuba Policy Foundation, which promotes friendly relations between the nations.

“They are way ahead of doing what is best for Cuba and the United States, not only in the environmental arena, but in the political arena as well.”

Cuba reports no Zika transmission since March; Dengue all but eliminated
Scroll to top