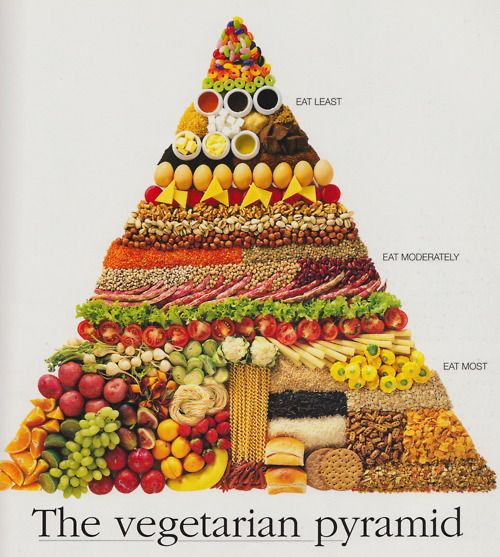 HAVANA, Jan. 13th Cuba is famous for many things. Rum. Cars. Cigars. Che. Food isn’t one of them.
Aside from the staples (every Cuban citizen receives a regular supply of rice, sugar, coffee, meat, eggs and bread), food supplies are often limited and can run out without warning. Partly due to this, many meals are based around meat or fish with rice and beans as filler.

Traveling the world as a vegetarian, Cuba was the country I thought would prove hardest to eat well in — or even moderately well. Its vegetarian food has a reputation for being either “completely uninspired” or “uniformly terrible” — but is the vegetarian food in Cuba really so bad?
In a word, no. Definitely not. But I wouldn’t call it great, either. Let’s explore.

HAVANA
The first stop in Cuba is usually Habana Vieja, or Old Havana. As the vibrant and historic hub of the city, Old Havana is known for its striking colonial beauty, art galleries and museums, and countless restaurants offering authentic and traditional Cuban meals. In Habana Vieja, this almost always means meat or fish. 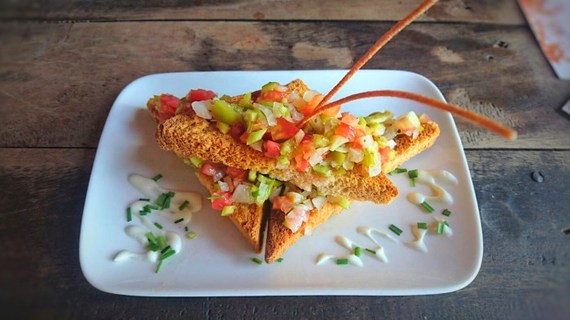 Restaurant staff linger outside their establishments, trying to draw you in by tapping their menus and describing their dishes with an almost feverish passion. Mention you’re vegetarian, however, and even the most enthusiastic waiters usually give up. Sometimes they’ll try to act as though the rice and beans accompanying the meat are the real draw of the meal, but usually the response is just defeated disappointment. I actually started to feel quite bad for them.

After bypassing many restaurants without a vegetarian main course, I wandered into O’Reilly 304. A tiny, trendy restaurant specialising in gin cocktails and contemporary Cuban cuisine that’s unassumingly sandwiched between two shabby buildings on the outskirts of Habana Vieja, it’s easy to walk past altogether. But it’s clear from first entry that here is something quite different.

One thing I discovered at O’Reilly 304 is that Cubans love bruschetta. It’s on the menu at any half-decent restaurant, and O’Reilly 304 is no exception. But Cuban bruschetta is a little different than what may strike you as familiar. 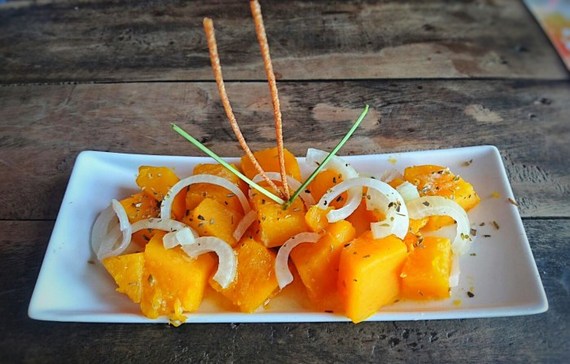 The onion is sweet, and spring onion and chives usually make an appearance, too. Also unlike traditional bruschetta, the onion outweighs the tomato in quantity, and an added splash of vinegar makes for an unusually sweet yet tangy appetizer. Cuban bread isn’t good, but when it’s lightly toasted and doused in oil, garlic and vinegar, it’s great.

The quality of food at O’Reilly 304 is excellent. The banana chips come served with the most delicious dipping sauce I’ve ever had — so good that I embarrassed myself trying to wipe up every last drop of it and had to write down every discernible ingredient to try to replicate it later (it definitely contained ginger, chili, sugar, coriander, onion, garlic and vinegar).

TRINIDAD
The food choices picked up, unexpectedly, in Trinidad, a UNESCO World Heritage Site at the foot of the Escambray Mountains. Walking through this beautiful town, with its cobbled streets and perfectly preserved colonial buildings, really is like stepping back in time. The prospect of getting any good vegetarian food in a town that wasn’t even connected to the rest of Cuba until the 1950s didn’t seem too realistic. But I was wrong. 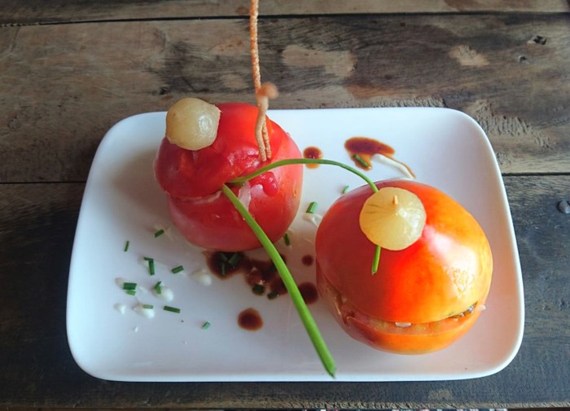 At Giroud, a bizarrely cool place where you sit on old TV sets and beer crates and chairs hang upside down from walls, there was a whole variety of meat-free, tapas-style dishes: stuffed peppers and tomatoes packed with cheese and sautéed vegetables, pumpkin cream, vegetable bruschetta, diced pumpkin with onion and herbs, and cooling gazpacho. Serving beautiful and great-tasting dishes, Giroud is another example of Cuba’s emerging avant-garde food scene.

The standout in Trinidad for me was Taberna La Botija, a lively 24-hour restaurant where the country’s Spanish and Latin influences seamlessly merge with traditional Cuban cuisine. The sweet corn fritters, served with a creamy garlic dip with a hint of dill, were lovely, but the fried Cuban cheese balls were incredible. I had two portions, one right after the other.

While I would never cite Cuba’s food as one of the reasons to return, in the face of its rapidly developing gastronomic scene, its reputation for truly terrible vegetarian food now seems a little undeserved.

It may take a while before it can be considered “veggie friendly” (and vegans would certainly struggle), but the meat-free options are expanding. Changes are being made, and attitudes are adjusting. Embargoes may even be lifted. The wheels on this classic Cuban car are in motion, however slowly they may be turning.
http://www.huffingtonpost.co.uk/selene-nelson/where-to-find-vegetarian-_b_14140712.html