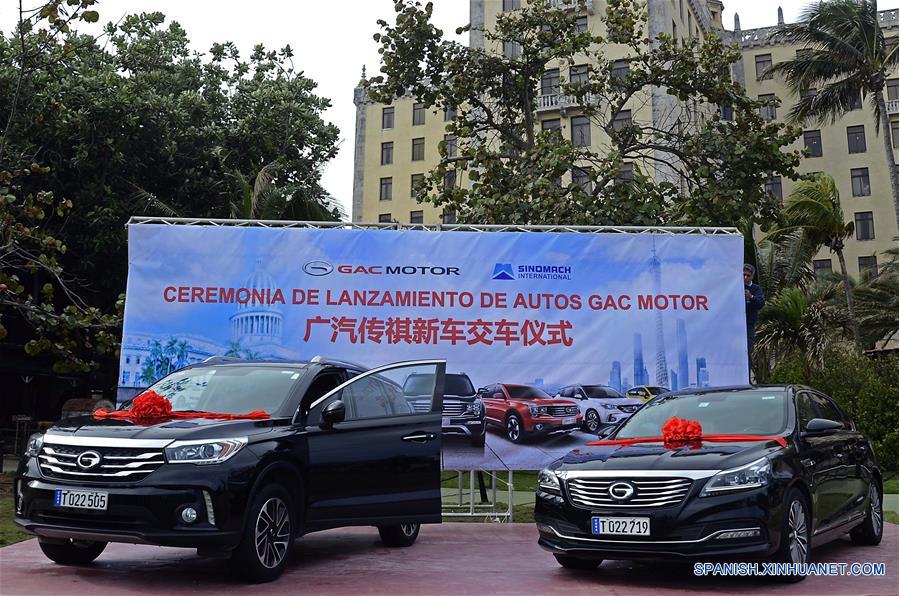 At a ceremony held at the National Hotel of Cuba, Fu Jinhai, assistant general manager of GAC Motor, presented the GA8 and GS4 cars which will join the fleet of local car-rental company Transtur belonging to the island country’s Ministry of Tourism.

Fu told Xinhua that, of these first 90 cars delivered by GAC Motor, 60 are GA8, a luxury sedan, and the remaining are GS4, a popular SUV in China for its modern style and economic price.

In his speech, Fu said it is an honor for Chinese companies, like GAC Motor, to be selected to supply these products to Cuba.

“For the Cuban market, we hope the 90 cars would be just a beginning. Our cooperation with the Ministry of Tourism promises broad prospects for future collaboration,” he said.

“We wish to contribute to Cuba’s economic construction alongside its people. By bringing China’s highest level auto brand to Cuba, we want to demonstrate the achievements of China’s reform and opening up,” said Fu.

Meanwhile, Ariel Sanchez, technical director of Transtur, said that Cuban experts went to Beijing in 2016 to explore the high-end car market and they held a working meeting with Sinomachine, one of the main Chinese automotive suppliers to the country.

During the exchange, they learned of GAC Motor, a brand previously unknown to the Caribbean nation then and in collaboration with Sinomachine, they visited one of its factories in Guangzhou.

“We were very struck by the level of automation and technology and the quality of the vehicles produced there, the design they had inside and outside. That is why we decided to propose to the the Ministry of Tourism authorities to introduce the brand in Cuba and test out its performance,” he told Xinhua.

Despite the official presentation on Wednesday, Sanchez said that for several months both models are already being tested on Cuban streets.

“The cars have been available to rent in the Transtur fleet since six months ago. GAC cars have had a good performance and a good acceptance by our customers,” he said.

Sanchez added the Chinese made vehicles have already passed an important test in the Cuban market and have been available in local car-rental companies from since three months ago.

“Currently Transtur’s fleet consists of 8,500 vehicles for rent and between 60 and 65 percent are Chinese cars. GAC is the eighth brand that we incorporate, after Geely, MG, BYD, BAIC, MAXUS and others,” he said.

In this regard, Jose Daniel Alonso, development director of Cuba’s Ministry of Tourism, said these new ventures revealed a process of consolidation in the joint work between the two countries.

“It is an important moment because we are now talking about cars of greater comfort, quality and a new company that is introduced in the country and that undoubtedly will set a precedence. Today around 70 percent of the cars and buses deployed in the tourist sector in Cuba are of Chinese origin,” he added.

Also present at the ceremony was Chinese ambassador to Cuba Chen Xi, who expressed his delectation at the introduction of the brand to the island country as a sign of bilateral wide-ranging symbiotic economic and commercial ties.

GAC Motor is a young company belonging to China’s GAC Group, whose cars have made a presence in 14 countries in Asia, the Gulf, Eastern Europe, Africa and South America. 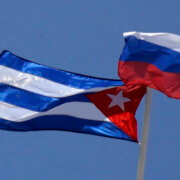 Filming of “El Mayor” will start in February