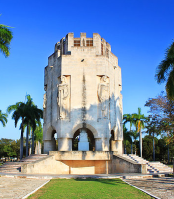 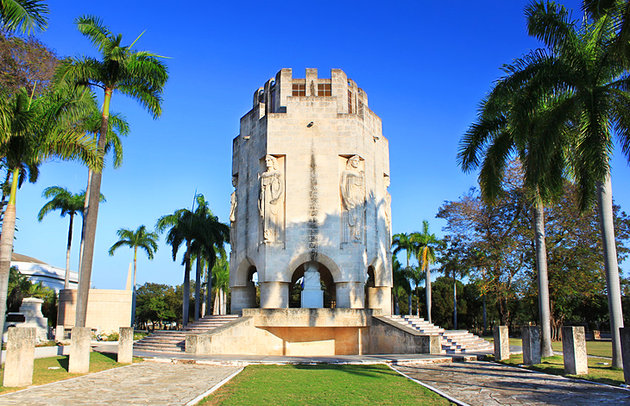 HAVANA ,Dec 3 (efe epa) The eastern Cuban city of Santiago de Cuba, the cradle of the revolution, is preparing to receive Fidel Castro for the last time on Saturday.

Castro will be honored at the Plaza Antonio Maceo and his ashes buried in the Santa Ifigenia cemetery.

Although the Cuban revolution was not born in Santiago de Cuba it is the city where it was launched and will always be associated with Castro and his brother Raul, the country’s current president.

The Cuban government has not released any details about the tribute to be paid to the former president and leader of the revolution in Plaza Antonio Maceo except that it will begin at 7 pm.

During the farewell ceremony for the late commander-in-chief of the Cuban revolution, Raul said he was thinking of speaking at the ceremony in Santiago.

It is not known if the rest of the foreign dignitaries, who have announced that they will be in Santiago, will also play a part in the posthumous tribute to Castro.

Bolivian President Evo Morales, who was present at the farewell ceremony in Havana, will also attend the event in Santiago.

According to Elysee Palace, French President François Hollande will not travel to Cuba but will be represented by Environment Minister Segolene Royal.

Angola, where over 300,000 Cubans fought in its war of independence and which did not send an official delegation to the memorial in Havana, will take part in the tribute to Castro in Santiago through Vice-President Manuel Domingos Vicente.

Retired Argentinian footballer Diego Armando Maradona is expected to go to Santiago to bid farewell to his “second father,” as he referred to Castro in an interview on state TV.

The caravan transporting Castro’s ashes, which left Havana on Wednesday, is scheduled to arrive in Santiago on Saturday.

The trip that the funeral cortege began on Tuesday from Havana is the same, but in the opposite direction, to the one taken from Jan. 2-8, 1959 by Castro and 1,000 “barbudos” (bearded ones), as the rebels were known who ousted the dictator Fulgencio Batista to take power.

The so-called “Freedom Caravan” set out Jan. 2, 1959 from Santiago de Cuba and traveled some 1,000 kilometers (620 miles) between that eastern Cuban city and Havana in seven days via the Central Highway.

Castro’s remains will be buried on Sunday in Santa Ifigenia Cemetery alongside other independence heroes including Jose Marti.

Cuban sources say media will not be granted access to the private ceremony.

Tour operators ditch Cuba as island struggles to cope with flood of US visi...

Cuba to prohibit naming of monuments, streets after Fidel
Scroll to top