HAVANA, Oct 12 A member of the Cuban group in Defense of Animals (CEDA), which struggles to reduce the number of stray animals in Havana,

He called for someone to welcome a helpless dog that is apparently trained for fighting.

The activist, named Leonor, reported on the Facebook wall of the organization the case of a dog of about two or three years, currently living in the cast La Palma, in the municipality of Ten October, at the home of a young man who is dedicated to raising animals to fight.

“She doesn’t seem street, she is as trained, very disciplined at his orders. It looks like fighting or crossing, and the fur doesn’t have it damaged. It seems lost, really, and I thought about publishing your photo if you have an owner pick it up, because they will put it to fight when they recover it, ”he said.

According to the story, the boy warned him that the money he invests in the recovery of the dog (he is extremely thin) must be paid if an interested party wants to take him away. 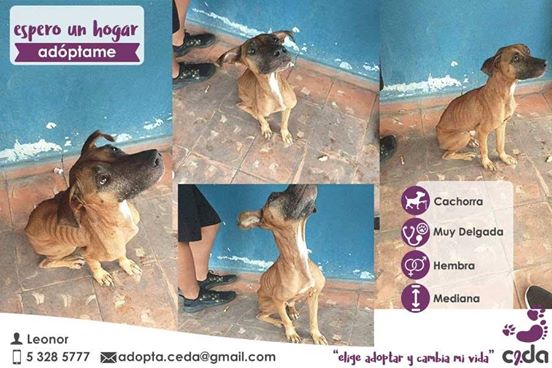 “I help with whatever it takes. The worst thing is that they can do something wrong because if it does not work to fight they feed it to another fighting dog, ”said the complainant.

Although many people advocate a law that protects and protects animals in Cuba, the Government does not take any concrete steps.
The CEDA network itself must overcome many difficulties to develop any project, due to the lack of state support and lack of resources.

At the end of September, in the En Diálogo panel, which sponsors the magazine Espacio Laical at the Félix Varela Cultural Center, in Old Havana, several activists gathered to discuss the Animal Protection Law that for a long time calls for citizenship.

In the meeting several cases of abuse against cats, dogs, horses and other animals, which occur in recent times, such as a stray dog ​​to which a woman set fire on the outskirts of her house, or that of a cat that was rescued with a fishing hook pierced on his cheek, due to a new torture game that young people perform in the capital. 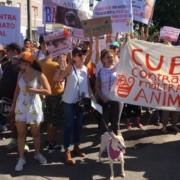 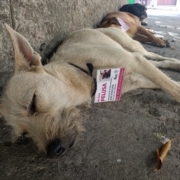 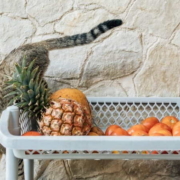 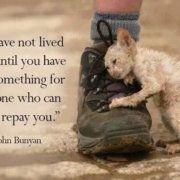 General Motors is also a victim of U.S.Embargo
Scroll to top