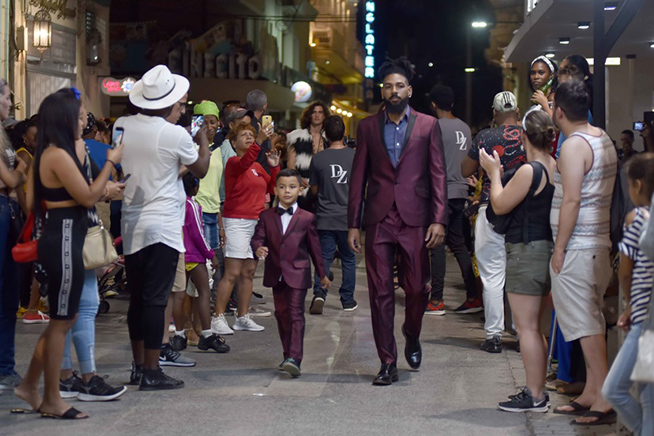 Titled «Walking through my Havana», the parade had an inclusive character because it allowed the public gathered in the populace Havana artery the proximity and interaction with the models. In addition, it was the largest event of its kind held in Cuba since the French brand Chanel was organized in the Paseo del Prado in May 2016.

In fact, the intention was “without competition” to hold an event of similar magnitude to the already famous Chanel parade, Jorge Pedro Hernández, artistic director of the catwalk, told the press.

The idea, according to Hernández, the idea was to make a one-hour show in which different expressions of art converge, and fashion will be shown not only as a garment, but as a way of living, and at the same time to pay homage to the city.

“What better way to develop this work than to walk along San Rafael boulevard in Havana 500,” he said 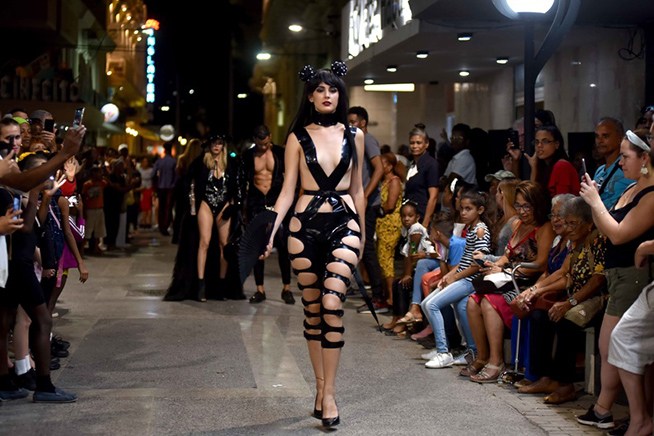 In total, 100 models of the Cuban agency Actuar participated, along with 50 dancers and 40 children from children’s companies, who showed five different trends: children’s accessories, casual, sports, clothing and fantasy clothes, the well-known fashion designer, creator of the D’Zuárez brand. 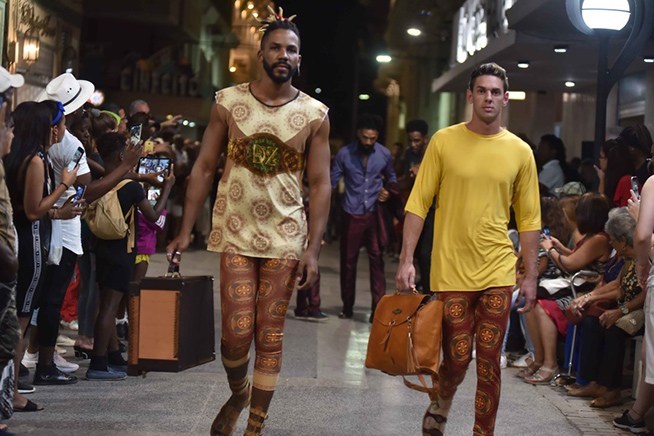 To date, no Cuban designer had made a catwalk with more than 50 models on the Island.

Cuba and EU address in Havana escalation of U.S. embargo
Scroll to top