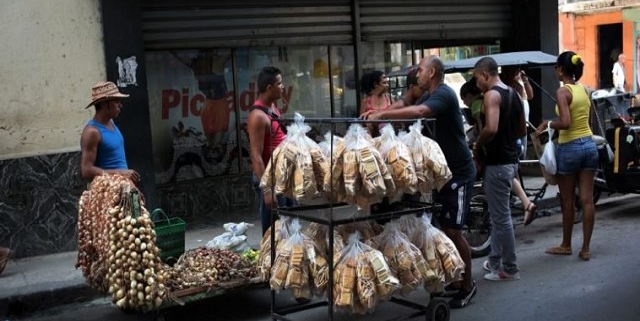 HAVANA Feb 3th  (PL)) Cuba closed 2018 with an unemployment rate of 1.7 percent, with around 4,482,000 workers, including 1,400,000 employees in the non-state sector, official sources reported on Saturday.
The data are derived from a meeting held this week by the Council of Ministers, which among other issues addressed the employment situation on the island and the summary of which is published in various media.

According to the Minister of Labor and Social Security, Margarita Gonzalez, the number of non-state workers includes those involved in agricultural production cooperatives and credit and services, basic units of cooperative production, usufructuaries and self-employed.

The official explained that those employed in State-supported units represent 48 percent and the rest is located in the business sector.

In this regard, she pointed out that this distribution should continue to revert, until the essential social services and minimum structures to carry out State and Government functions remain in the budgeted area, while the vast majority of workers are in the productive sector as a generator of the wealth necessary for the development of the economy.

According to Gonzalez, 61 percent of the employed are 40 years old or older, a trend that will not recover in the short term, due to the high degree of aging of the Cuban society.

With respect to the measures approved by the Government in the sector, those aimed at generating jobs in the productive area and prioritizing the use of underutilized capacities were highlighted. 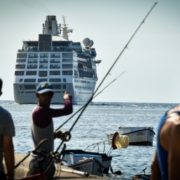 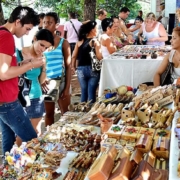 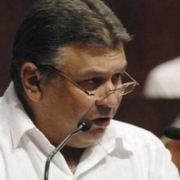 Facebook cancels a crowdfunding with 40,000 USD for victims of the tornado in...