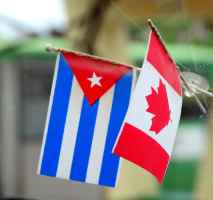 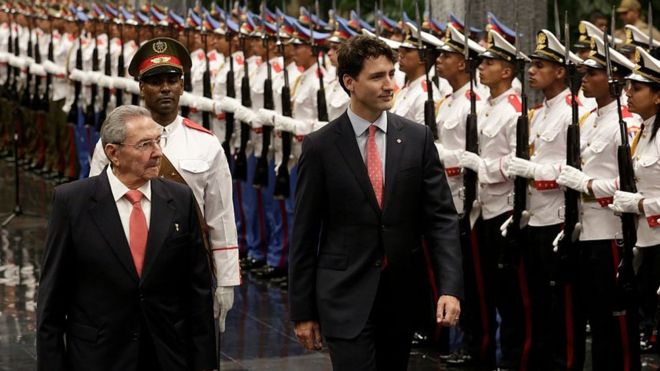 HAVANA, August 11th  (CNN) Canadian officials confirmed that a diplomat in Havana suffered from “unusual symptoms” just one day after the US said its diplomats in Cuba were targeted by an “acoustic attack.”

In a statement, a spokeswoman for Global Affairs Canada said the country is “aware of unusual symptoms affecting Canadian and US diplomatic personnel and their families in Havana.”

Unlike US officials, who said their embassy employees suffered a variety of physical symptoms since late 2016, Canadian authorities did not say when their personnel in Cuba fell ill.

At least two employees of the US embassy in Havana were subjected to an “acoustic attack” using sonic devices, US State Department officials had said.

The sophisticated device that operated outside the range of audible sound was deployed either inside or outside the residences of US diplomats living in Havana, according to three US officials.

The US embassy employees suffered symptoms resembling concussions and have since then traveled to the US for treatment. They could have suffered permanent hearing loss as a result, one official said.

While the harm caused by most acoustic weapons is minimal, some experts said they are not aware of what kind of sound may have caused those symptoms.

Canada and the US are actively working together with Cuba to ascertain the cause of the “unusual symptoms,” Canadian officials said in the statement.

On Wednesday, a US government official said that FBI agents will be allowed onto the island with Cuba’s cooperation to investigate the incidents.