HAVANA, Nov 11 Inaugurated Saturday, with 250 rooms of elegant design and maximum comfort, the Hotel Paseo del Prado has some of the best views of the Havana seawall and the Morro fortresses,

San Carlos de La Cabaña and San Salvador de La Punta. It is a joint project between Gaviota and the French company Accor.

Heather Mc Crory, CEO of Accor for North America, Central America, and the Caribbean, expressed “deep gratitude to the government of Cuba for providing the necessary conditions that have allowed this project to take shape and flourish.” 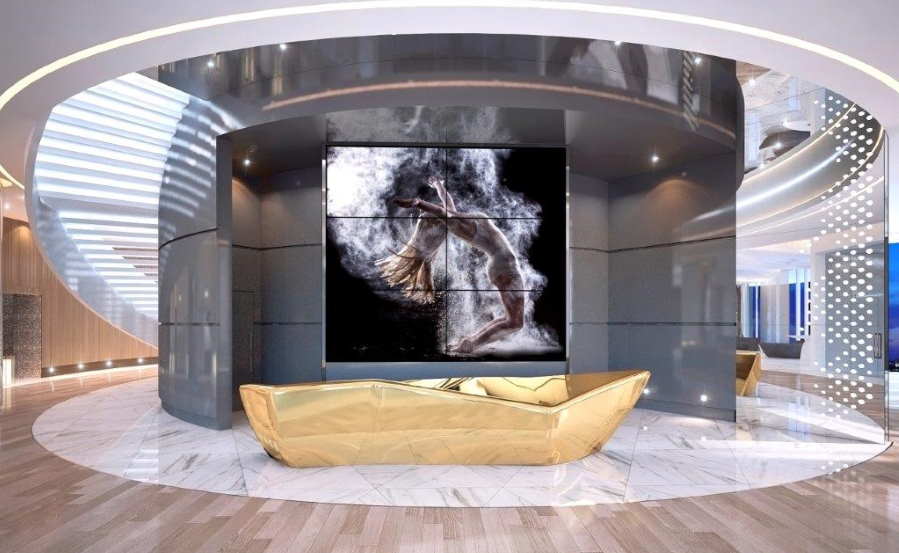 This inauguration, he added, represents the culmination of a historical process for Accor. “When the world celebrates the rich traditions of Havana’s past, this project signals a successful future, both for tourism in Cuba, and for Accor in America.” 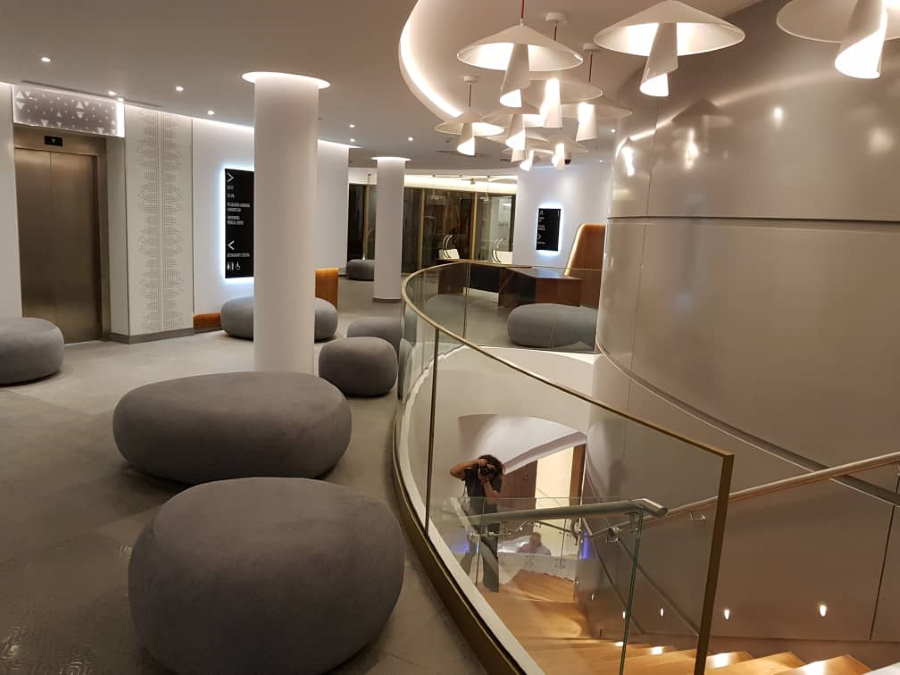 The first vice minister of Tourism, Juan Carlos García Granda, said that in the face of the escalation of the blockade of the United States government, “the opening of this hotel shows all our visitors and the world that we are not invaded by confusion, the country is still alive, functioning and developing economically ”.

He said that, like others in Cuba, the new hotel is equipped with high technologies, with facilities that guarantee a diversity of services. “All our actions are focused on continuing to strengthen the tourism industry as one of the main sectors in the economic contribution of the country. Cuba and tourism open up to new business opportunities, ”he said.

The historian of Havana, Eusebio Leal Spengler, recalled the history of the city, “always beautiful and untouchable”, particularly the place where the new hotel has been built: the corner of Prado and Malecón. 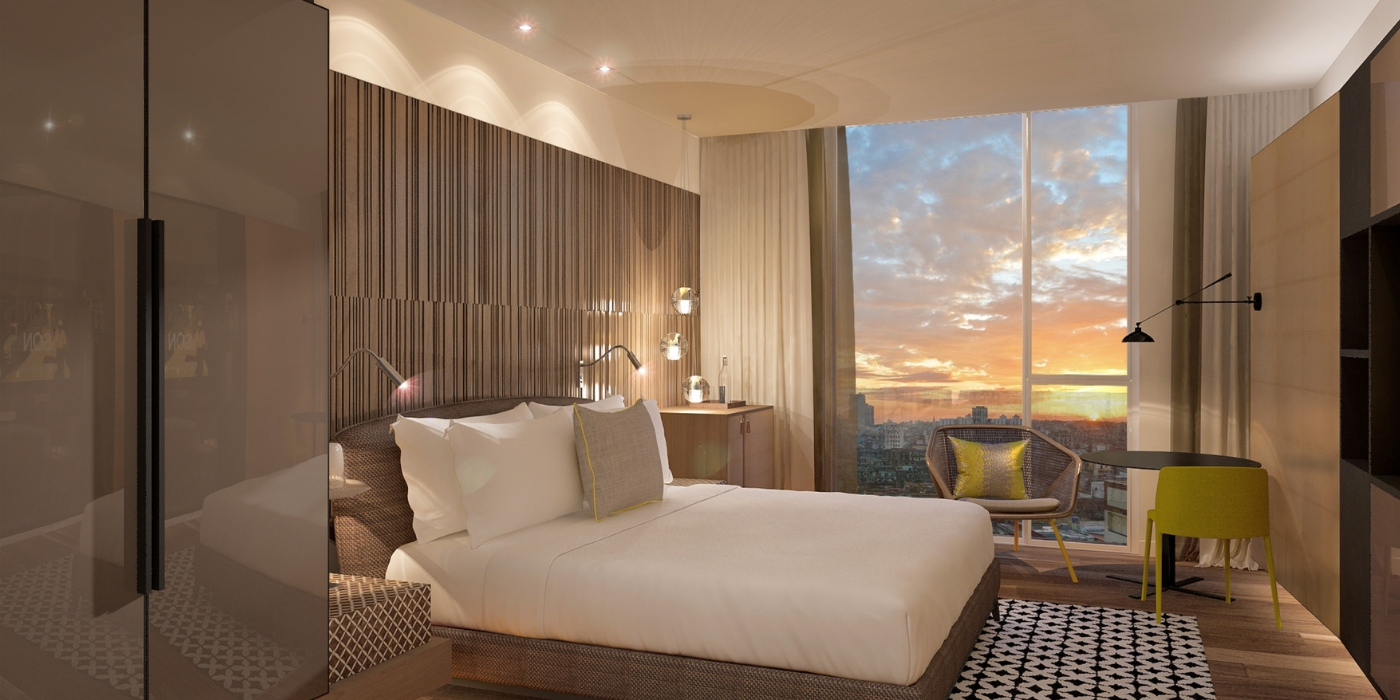 Leal said: “schools, cultural centers, libraries for children are inaugurated with equal energy because everything has been done for these days and for every day. For that, we have worked. Only the powerful Social Revolution, which reached power in 1959, could move such stones, only she could put a deadly adversary and keep him in permanent humiliation. ” 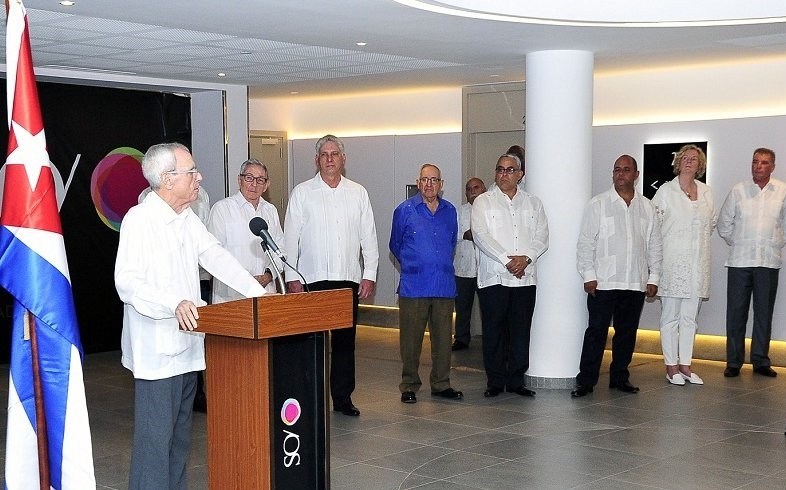 Raúl Castro and Miguel Díaz-Canel cut the tape at the official opening ceremony. Then they toured some areas of this hotel that, together with the Kempinski Apple and the Grand Packard, form the five-star trio plus in Havana. 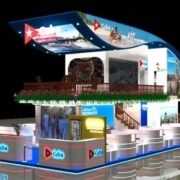