t-shirts when she created her clothing brand in 2015. Recently, the Spanish fashion giant Zara launched a collection with the phrase: “Mentally I’m in Havana”. Plagiarism?

“Clandestina”, the brand created by Idania del Rio, has its store in the heart of the Cuban capital. It is frequented daily by dozens of tourists. Adapting to the economic reality of the island, under American embargo since 1962, the designer recycles and reinvents clothes, often from second-hand clothes.

Recently, some of her customers who live off the island have sent her pictures of Zara brand t-shirts with phrases very similar to those used on her t-shirts. 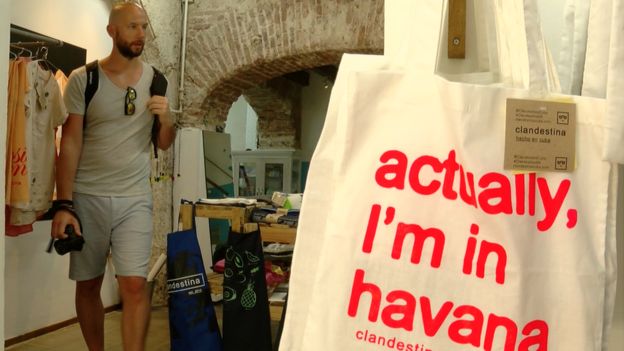 “The most obvious one is ‘Actually I’m in Havana’ (Zara has released a ‘Mentally I’m in Havana’ t-shirt) (Mentally, I’m in Havana) “, says Idania del Rio, 37 years old. “It’s not a literal copy, a word has been changed, but the meaning of the phrase remains the same. They have not changed Havana to Beirut,” she notes.

“Zara, you have to stop”

In a video broadcast on social networks, Idania finds similarities on other clothes: “Se acabó el drama” (Finished the drama) for Clandestina, “Delete the Drama” for Zara; a garment in black and yellow colors entitled “País en Construcción” (Country under construction) for Clandestina, the same colors with the phrase “Under Construction” for Zara.

“This is a serious act, it affects many entrepreneurs, small brands, emerging creators,” laments the thirties. Her lawyers warned her against a court process that could be tedious. “Zara is very good at protecting herself from this kind of lawsuits, it would only add problems,” says the designer. 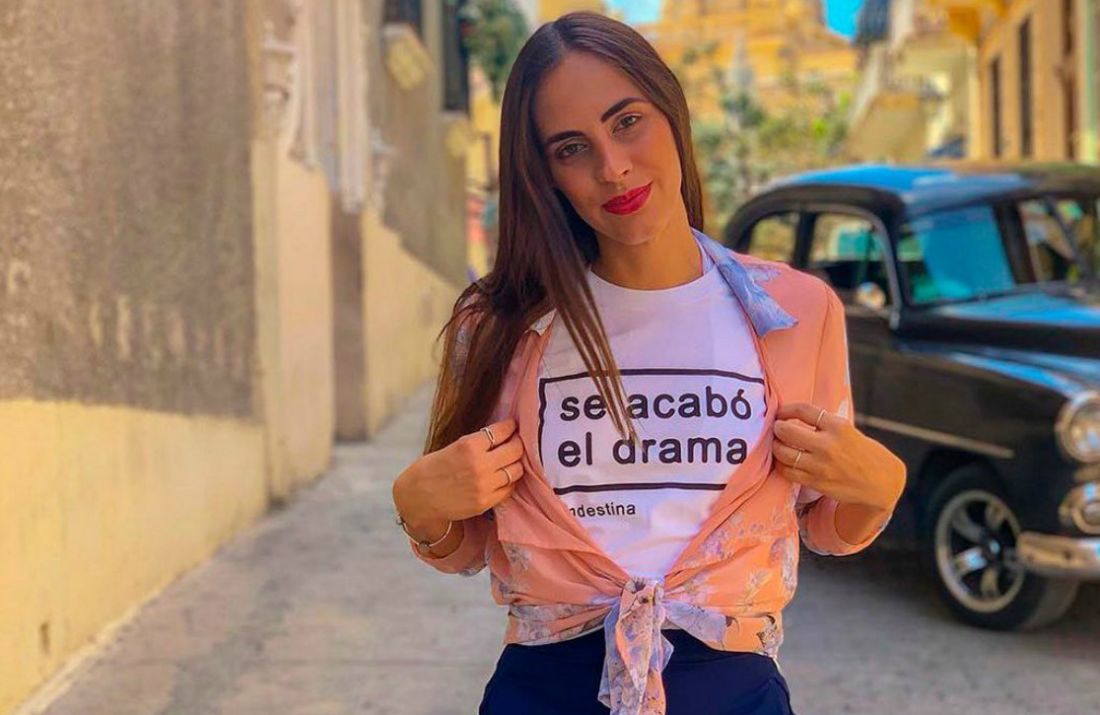 As a counterattack, Clandestina has launched a new slogan on social networks: “Actually, Zarita tienes parar” (In fact, Zarita you have to stop). Contacted, the Spanish group Inditex, owner of Zara, did not respond. After an unsuccessful attempt of a few weeks in 2009, Zara gave up settling on the island.