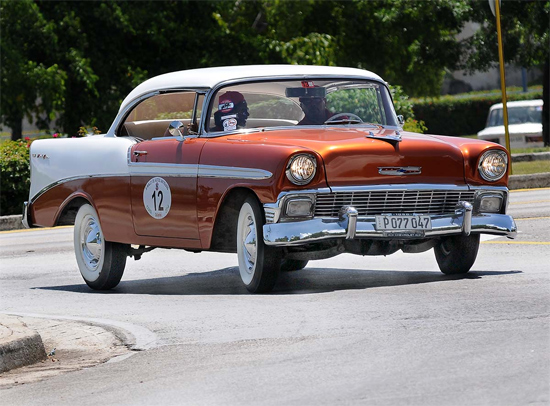 HAVANA, 25 August  (Autor: Raúl Pupo)  What was I missing for the last nine years ! Actually, I was able to see it this Sunday, when i was eyewitness of the X Rally Castrol Cup 2014, in which drivers competed in 75 classic cars and 15 motorcycles, represented in six Cuban teams.

These “rolling jewelery ‘stunned me, and with me, much of the Havana’s population, in company of family and friends. The beautiful multicolored caravan past the five municipalities of Havana : Playa, Plaza, Centro Habana, Marianao and La Lisa. 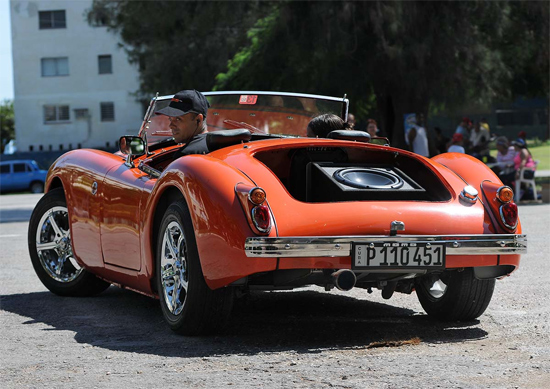 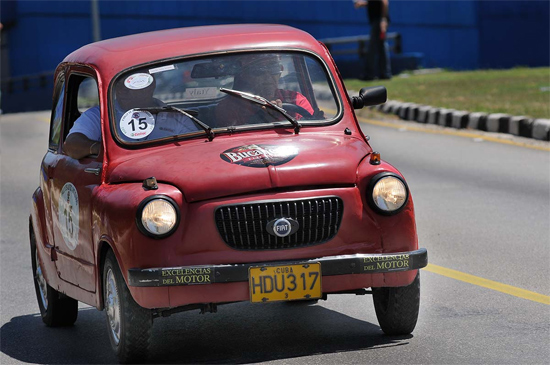 Famous brands like Chevrolet, Cadillac, Dodge, and Ford,satisfyed the expectations of both the Havana and foreigners visitores Havana this summer.
The road book,a rough layout of 61 kilometers, was given to the teams only five minutes before the start. In fact these classic cars showed their beauty and excellent technical condition, thanks to the constant care of their owners.
In the end, the winner was the duo composed of pilot and copilot Gelasius Ramos and Erick Estrada, who participate in a FIAT 600, 1958 and took over the Castrol Cup. 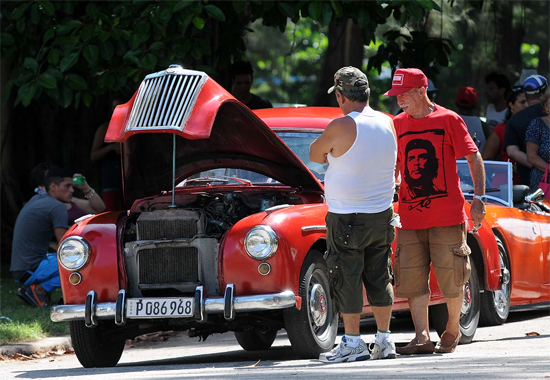 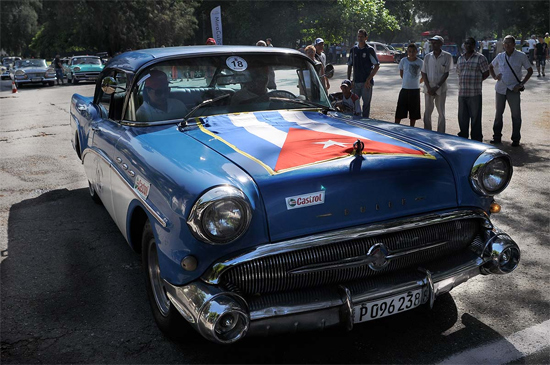 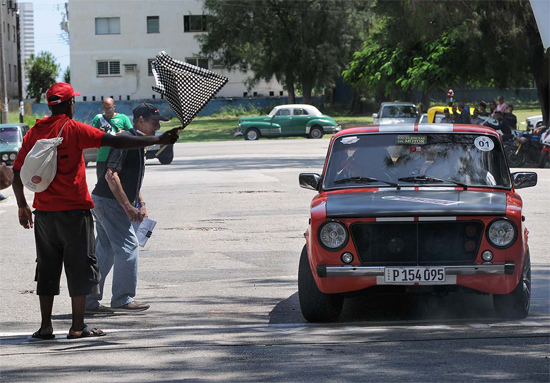 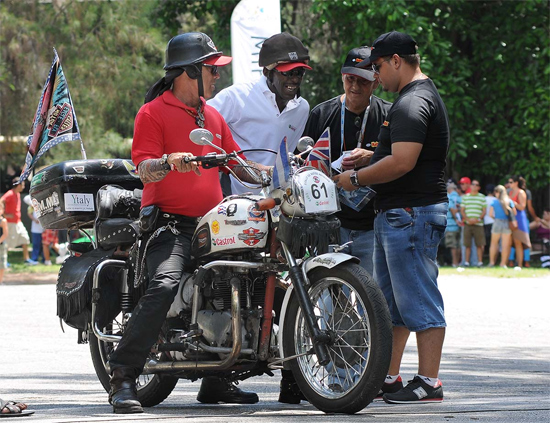 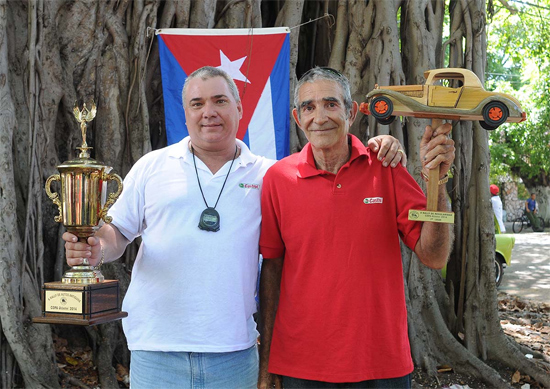