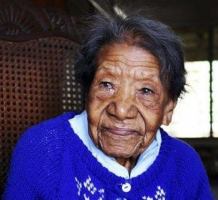 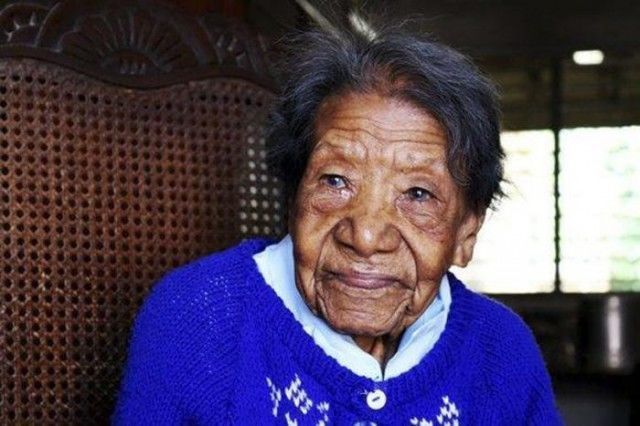 Her identity card records a surprising number: 01010509291. This means that she was born on January 5, 1901 highlights an article published in Granma newspaper.

According to the document, María Emilia, as her parents baptized her, celebrated her 117th birthday two days ago; however, it does not appear in the records that keep track of the oldest living people in Cuba and the world, the report added.

She has outlived her 16 brothers; several of whom lived more than 90 years.

Until that moment, both women topped the list of the world’s oldest persons, according to the U.S.-based Gerontology Research Group, which certifies its data in the Guinness Book of Records.

The list also includes Nabi Tajima, who was born in the prefecture of Kagoshima, in Japan, on August 4, 1900, and currently resides in Kikai. Another compatriot, Chiyo Miyako, was born on May 2, 1901, but Maria Emilia is nearly four months older than her.

Monsignor Emilio Aranguren, bishop of Holguin and a friend of ‘Mima’, told reporters that it seems that the Guinness World Records has not received (yet) the information about Maria Emilia Quesada, who is weak in bed or a wheelchair, but whose mind is very sound and who has a very good memory.