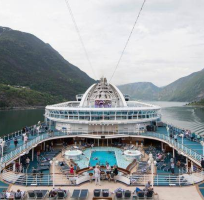 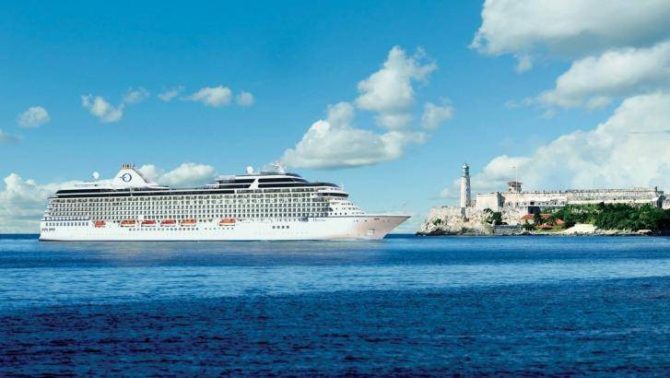 HAVANA, Jan, 14th If Cuba is on your cruise To Do list, your options have just opened up considerably.

Last month two of the world’s biggest cruise companies were given approval to sail to Cuba by the government.Royal Caribbean International (which also owns Azamara Club Cruises) and Norwegian Cruise Line Holdings (which also owns Regent Seven Seas and Oceania) have wasted no time in whipping up itineraries that will visit the Caribbean island nation for the first time.

Unlike Americans, Europeans have been able to travel to Cuba for years and cruise lines that already operate there – or include it on their Caribbean itineraries – include Canadian-based Cuba Cruise, Italian-owned MSC Cruises, the UK’s Fred.

As more ships cruise to Cuba we should see more competitive fares as well as a larger choice of ships, and itineraries that will range from round-island cruises to adding a couple of nights in Havana.

NCLH’s first cruise to Cuba is on Oceania Marina, leaving Miami on March 7. Regent Seven Seas Mariner will visit Havana during two cruises in April and Norwegian Sky will offer a selection of four-day cruises that will overnight in Havana in May. 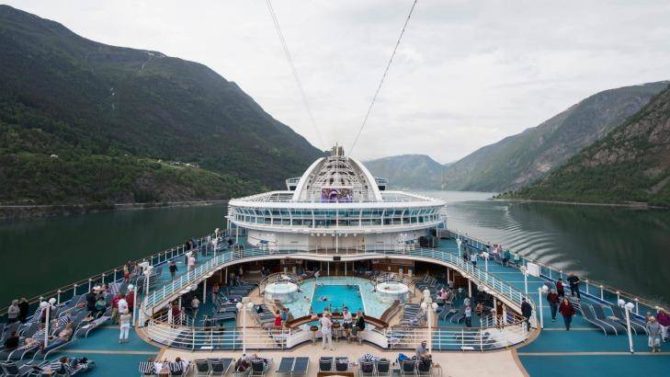 NCLH’S CEO Frank Del Rio, who was born in Cuba and emigrated in 1961 at age seven with his family to the US, said recently, “This is truly a dream come true for me and I cannot wait for our loyal guests to experience the sights and sounds of my hometown of Havana and get to know its rich culture and its warm and welcoming residents.”

Royal Caribbean will start cruising to Cuba in April. The recently refurbished Empress of the Seas will offer its first five-night sailing to Cuba, departing from Miami, on April 19. The ship will offer two more itineraries with calls to Havana on April 30 and May 20.

Azamara Quest will sail to Cuba on a round-trip from Miami departing on March 21 and the line is looking at adding more ports in Cuba to its itineraries in due course.

How permanent these arrangements will be remains to be seen; incoming US president Donald Trump might change the picture again.
Agencies