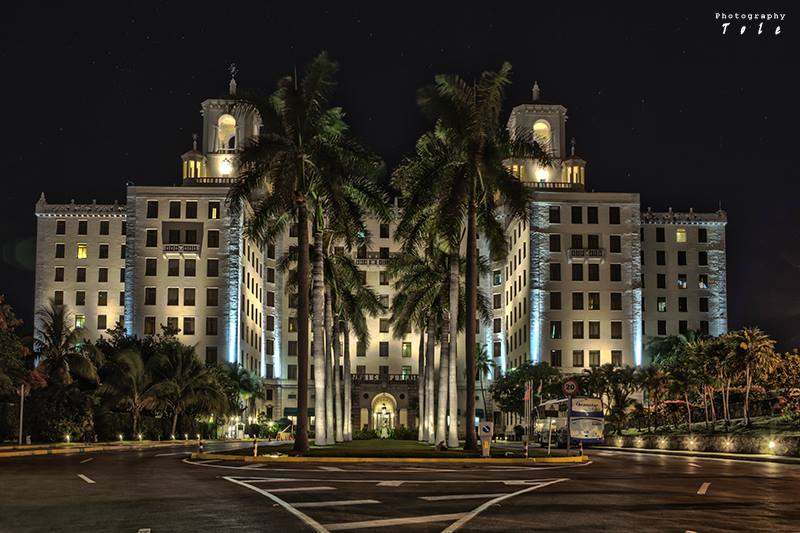 The note indicates that the National Hotel is the only United Nations Educational, Scientific and Cultural Organization (UNESCO) Memory of the World hotel in Cuba.

The report clarifies that throughout its history this facility maintains the same glamour and attractions, with new offers that are also adapted to new times.

The report states that the establishment’s history was enriched in 2019 and invites all those who visit Havana in 2020 to be part of that history.

The historical tours continue to be the most recommended attraction for customers, as well as the Cabaret Parisien, detailed on its website, which this year aims to get closer to customers and readers.

The message points out that such recognition is in the category of Cuba’s Leading Hotel 2020, where the National Hotel appears alongside other hotels in this country such as the Gran Hotel Manzana Kempinski, the Florida, Iberostar Parque Central, Melia Cohiba and Melia Cayo Coco.

The U.S. is pushing Latin American allies to send their Cuban doctors packi...