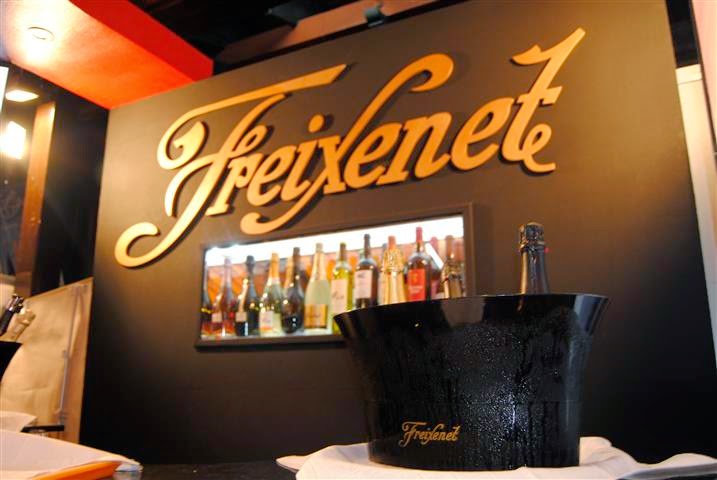 HAVANA, Feb 25 (PL) The Spanish company of frothy wines Freixenet will be present with its wines in the 18th Havano Cigar Festival of the Havana cigar that will be held at the end of this month in the Palace of Conventions of this capital.

Spokesmen of this Catalan company stated this Thursday that some of its products are hired for several of the meetings of the Festival (from February 29 to March 4), especially in the opening, in the Store of the Madeira and the Tobacco (brewery), of the port of Havana.

The comercializing official of this firm Niurka López told Prensa Latina that the wines that they bring to the island will come to this meeting by means of the local distributor ITH Havana.

For this moment there appear Frothy Dubois, Trivento Mixtus, Shiraz Malbec and Trivento Mixtus Chenim Chardonnay, included in the inaugural ceremony due to its high quality.

Freixenet takes more than 30 years operating in Cuba, and its representation, in hands of Luis Ortega Mateo, also it includes the Central American area with successful results.

This commercial connection began with the arrival to Cuba of the businesswoman of this country Juanita Mateo, dedicated to the sale of products of cosmetics and fashion, with which Freixenet has strong links.

This producing group and comercializador of wine-cellars or frothy wines, in 2014 triumphed with most of the awards granted by XV International Fair of the Wine of the National Hotel of Cuba, what he says much of its bet for the tourism in this country.

The Spanish company has other proposals, such the wines of the wine by Gloria Ferrer, of Sonoma, California, the United States sold by the group, and My mark.

Precisely, there were praised in several occasions the wines of high scale of the Argentine wine Trivento, with the recognition of the public and of the tasters’ jury and sommeliers (presenters of wine lists), it departs from the Freixenet distribution folder.

This group chose its connection with Cuba even in the middle of commercial pressures come from the measurements of Washington against Havana implanted for more than 50 years, and that still persist despite the current dealings between the parts.

The firm exports to more than 140 countries, and she is a producer of the famous Wine-cellar Freixenet, in its diverse variants, of high quality and that is distributed in Cuba.

Also, it promotes and commercializes in this island other marks of wines of Argentine, Spanish, French and Chilean wine vaults, which enrich the quality culinary one.

The company brought to Cuba fame drinks like Count of Caralt, Henri Abelé, Vineyard Maipo, Marquess of Caceres, Trivento, Roura, Rives and Baron Phillippe de Rothschild, who outline the searches of this destination as a stage of gastronomy of high flight.