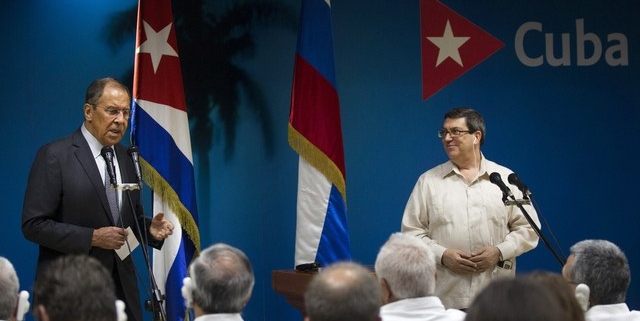 HAVANA, July 25 (AFP) Russia maintains support for Cuba in the face of US hostility and …

in addition to commercial and military support, it will help strengthen its economy to face external attacks.

“We will continue to support Cuba in everything, not only morally or politically, not only through the development of military-technical cooperation but also actively promoting trade, economic projects that allow the economy of this country to be firmer in the face of attacks outsiders. I am confident that we will achieve it, “Russian Foreign Minister Sergey Lavrov said on Wednesday in Havana.

Lavrov, who met with his Cuban counterpart, Bruno Rodríguez, rejected US measures against the socialist island, which harden the embargo applied since 1962 and complicate its commercial exchange with the rest of the world, suffocating its economy.

Among these measures is the recent activation of Title III of the so-called Helms-Burton Act, which allows foreign companies to sue in the United States to administer nationalized goods in Cuba for the Fidel Castro revolution.

“All the articles of this law are illegal, they contradict international law,” Lavrov said.

The help that is worth gold

The president of the United States, Donald Trump, says that with his measures he seeks a change of the government system in Cuba, where the Communist Party is the governing body of the country while accusing the Cuban authorities of persecuting their opponents and supporting militarily to the Venezuela of Nicolás Maduro.

Washington has also applied fines to some financial entities that facilitate operations between the island and abroad.

“Cuba’s cooperation with Venezuela is and will be invariable with the legitimate government of Nicolás Maduro and the civil civic union of its people,” said Rodriguez, who thanked his partner’s visit.

The Cuban foreign minister said that Moscow and Havana will concentrate efforts to face the “epidemic of unilateral coercive measures” of the United States, “which constitute a flagrant violation of international law.”

For Lavrov, the long-term interest of the United States should not be “damaging its relations with everyone, throwing off deadlines, demanding immediate payment of fines and appropriating financial resources (…) Its interest must be to guarantee relations with its partners “.

Part of the activities of the Russian Foreign Minister included the reopening of the statue of the Republic in the Capitol, the third largest indoor in the world. There he had an encounter with the leader of the Communist Party of Cuba, Raúl Castro.

The figure, inspired by the Greek goddess Palas Athena, was repaired and clad in gold, with Russian participation. Havana historian, Eusebio Leal, thanked the donation made by Russian President Vladimir Putin. 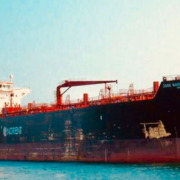 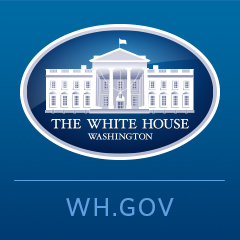