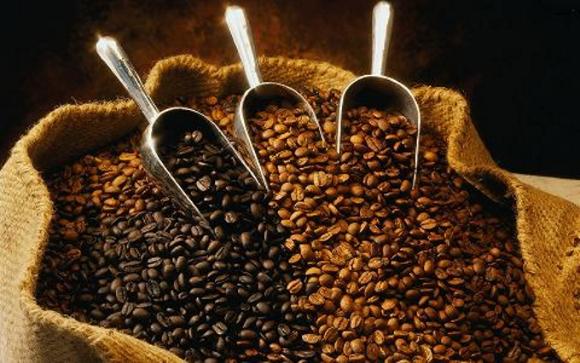 HAVANA, Oct. 8th (By Safie M. Gonzalez) Cuban Coffee is much more than a drink to help us Cubans kick start off the day. Did you already strain the coffee? Ya colaste el café ? is a classic question in the Cuban mornings. If somebody comes to visit you at home, the tradition is to offer them a steaming hot cup of coffee.

To us, there’s nothing like pure Cuban coffee. However, unfortunately, most Cubans cannot enjoy this coffee, it’s simply out of our reach. This might be something many of you did not know.

Cuban coffee enjoys international fame. Countries like Japan and France take delight in our black nectar. In Cuba, there are three main coffee growing regions. In the Sierra Maestra mountains, west of Pinar del Rio and in Escambray, a mountainous area in the country’s interior.

The coffee tree was introduced by Jose Antonio Gelabert in the 18th century. Later, French colonialists imported their own production methods. When the Cuban Revolution took place in 1959, Cuba was an important exporter of coffee.

But in the early 1960s, the Cuban coffee industry took a huge dive after nationalization and the US trade embargo, which is perhaps why many Western countries haven’t had the privilege of enjoying a delicious cup of Cuban coffee.

Cubita, Serrano, Regil, Harriero, Turquino and more recently Guantanamera, are some of the coffees planted, grown and harvested for commercial purposes in Cuba, sold to the public at US dollar equivalent prices but in our two local currencies.

Hola is a coffee sold in bodega stores, via the ration booklet. This coffee is mixed with ground chickpeas. Over time, the percentage of chickpeas has increased and sometimes, this Hola coffee neither smells nor tastes like coffee.

Always making magic with thin air, Cubans buy a packet of pure coffee (when they can) and mix it with Hola. This way, they are able to make it last longer and give it a little more aroma and flavour of a fine cup of Cuban coffee.

With this global crisis because of the pandemic, all kinds of coffee have disappeared from “normal” stores. Now you can only find it in the new dollar stores. Anyone unable to buy it will have to make do with the Hola packet named after a greeting. However, it is more than a greeting, it’s a farewell to our true coffee.

No quarantine, no pre-flight tests – Cuba is your best bet for winter sun
Scroll to top