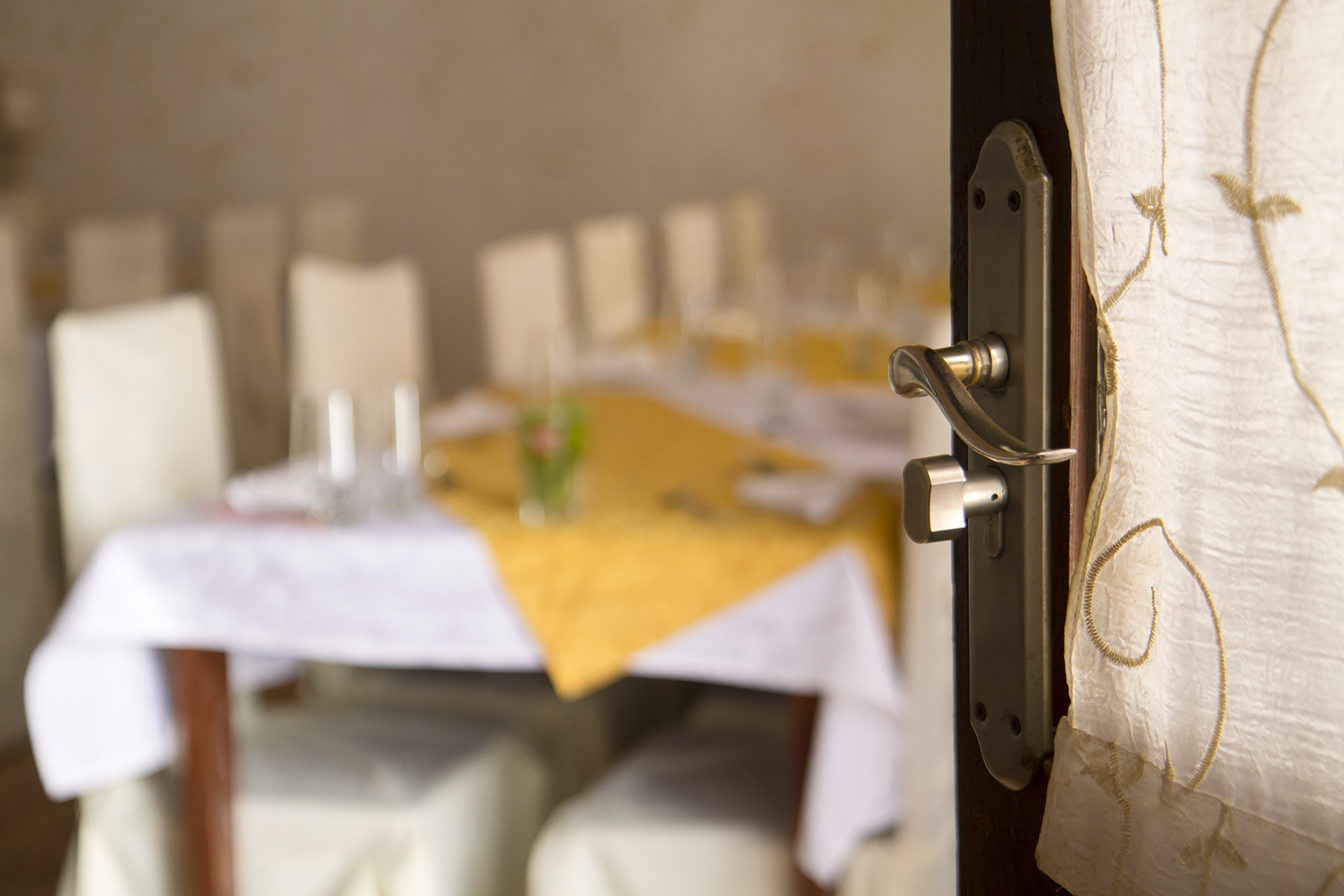 HAVANA, Nov. 8th (DDC) The recent announcement by the Council of the Provincial Administration of Havana (CAP), which contains a number of provisions governing the operation of Cuba’s paladares (private restaurants), speaks of order and the discipline that should prevail atthese businesses.

A detailed analysis of some of these directives, however, reveals that their true aim is to prevent these establishments from becoming too successful, and escaping the authorities’ control.

For example, if a musician who entertains customers is very popular, but does not belong to an Institute of Music company, he may not be hired by a paladar. And not allowing these establishments to acquire “illegal goods” could greatly their numbers. In the absence of a wholesale market, they would be limited to buying at retail stores, which suffer from severe shortages.

Another provision imposes a ban on importing goods for commercial purposes, as these transactions are not permitted by the General Customs Administration of the Republic.
The measure, which would also affect the options the paladares are able to offer their customers, is consonant with the regime’s desire to suppress the emerging private sector on the Island, thereby frustrating President Barack Obama and his desire to see it flourish.

Finally, the refusal to allow paladares to expand and, without abandoning their primary mission, also function as clubs or discos, is perhaps the clearest sign of the authorities’ intentions.

The Government’s actions against the paladares cannot be seen as an isolated incident against just one form of self-employment. Rather, it comes within the context of a counteroffensive recently unleashed against private activities that those in power consider “more lucrative”. In this way the wave of repression against the paladares constitutes the second chapter in a script that began with the campaign against Cuba’s almendrones, or private taxis.

Despite denials in the official rhetoric, at heart Castroism is antagonistic to private activity, and only allows it when it deems it expedient. No one should forget what happened back in 1996: after using certain market mechanisms, including expanding self-employment, to mitigate the economic collapse from the “Special Period,” the Government halted reform and almost suspended all self-employment, all under the logic that “in a socialist country, most workers should be State employees.”

This counteroffensive against the self-employed cannot be separated from the famous section 104 of the “Conceptualisation of the Cuban Economic and Social Model of Socialist Development,” which states that “The concentration of property and wealth in non-State natural or legal persons is not permitted, in accordance with legislation and consistent with the principles of our socialism.”

This statement, after being approved at the VII Congress of the Communist Party (PCC), has been echoed at subsequent meetings by high-ranking hardliners in the Castro regime.

As already stated, the containment of the self-employed by preventing them from importing or exporting products, seeks to counter the measures that President Obama may adopt to support Cuban entrepreneurs.

The US president has backed this type of support ever since reaching the White House, and did so again during his visit to the Island, and now in his policies governing relations with Cuba.

Wisdom tells us that when they go after your neighbor, they can go after you too, such that landlords renting out homes and rooms ought to be on their guard. They, along with drivers and those running paladares, form a trio that has always remained in the crosshairs of the tax authorities. Renters may well be the next targets.