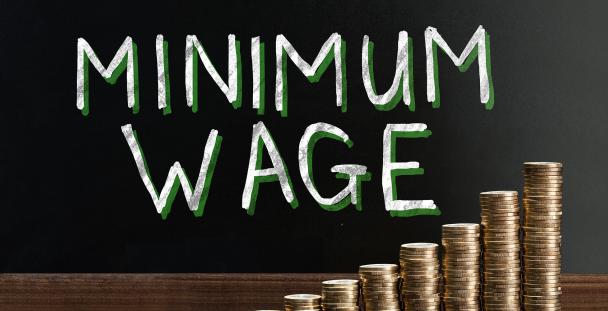 HAVANA, Oct 15 (PL) The pay reform in Cuba will have a basic basket of goods and services as the benchmark for the minimum wage, an authorized source said on WednesdayThe head of the Permanent Commission for Implementation and Development of the Guidelines, Marino Murillo, explained that the proposed salaries will grow 4.9 times, while pensions will increase five times, but not in a lineal or equal manner, although they will support the cost of the basic basket.

He said on the Mesa Redonda (Round Table) TV and radio program that after the reform, people must earn more than what they contribute.

Murillo explained that the new salary scale will include the existing incentives in Cuban convertible pesos (CUC), which would be exchanged at the current rate (25 CUP x 1 CUC).

In the case of pensioners, they will have a special treatment and the difference will be that pensions will only support their expenses, and will never be less than the cost of the basic basket.

In the case of self-employed workers, Murillo explained that although they do not have an associated salary, some of them hire employees, who will also be taken into consideration.

Murillo added that it is possible that after the increase in wholesale prices, some self-employed workers will increase their prices too, but we have to see if the market allows it.

He noted that authorities are weighing reducing the taxes for self-employed workers to prevent that the increase in prices is at the same rate as for the country, so local governments will have faculties to reach agreements with the private sector.

The expert added that in order to calculate the tax system, the minimum exempted payment for which no one will pay taxes will be unified and will be equivalent to the basic basket of goods and services.

Murillo added that the current minimum exempted payment is differentiated, and from now on, it will be similar and associated with the cost of living.

He recalled that the basic basket includes food, toilet and cleaning articles and other payments that will be taken into consideration. It even contains expenses for medications.

Regarding the rationed family basket, Murillo noted its efficacy at times of shortages but it is extremely expensive in terms of logistics.

Cuba is engaged in a process of monetary ordering that consists of four stages: monetary and exchange unification, elimination of excessive subsidies and undue gratuities, and the transformation of incomes.