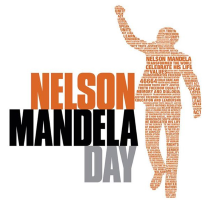 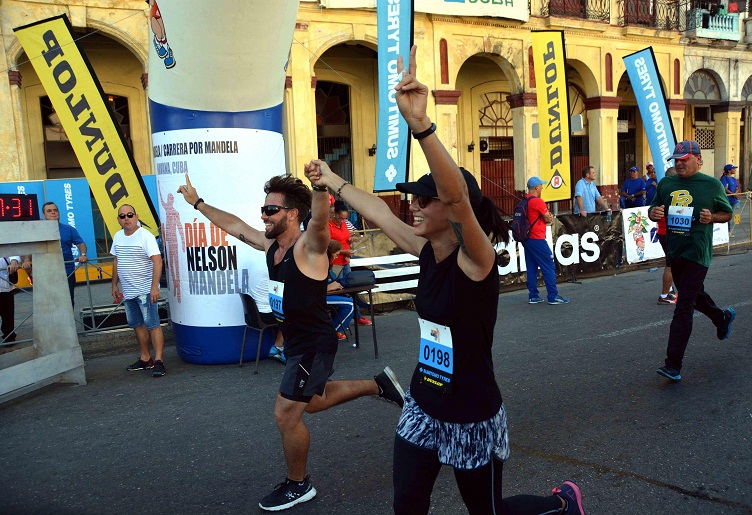 HAVANA, July 16th (PL) Cuban sports delegates, executives and participants in the race for the International Day of South African leader Nelson Mandela highlighted today the importance of their legacy for the new generations in the world.

‘There is no better way to remember the patriotic and political values of Mandela than through sport that unites peoples and strengthens the quality of life of their individuals,’ Roberto León Richard, deputy minister of the Cuban Sports Institute , Physical Education and Recreation.

Nelson Mandela International Day was designated by the UN General Assembly in 2009 to be held every July 18 in various countries around the world in different ways; In the case of Cuba it is done with a race.

In the starting ceremony, Lulamah Rulumeni, the Chargé d’affaires of the South African Embassy in Havana, emphasized her country’s deep friendship with the island and in particular the links between Mandela and the historical leader of the Cuban Revolution, Fidel Castro.

‘This race consolidates the brotherhood and solidarity between our peoples that we have in Mandela and Fidel to two figures of universal stature, revolutionary, who fought for the emancipation of our nations’, said the diplomat.

The director of Sub-Saharan Africa of the Cuban Ministry of Foreign Affairs, Angel Villa, stressed the importance of the initiative and urged all his fellow career to promote it so that in 2018, when the 100th anniversary of Mandela’s birthday, would be multiplied the number of competitors.

Sport is an excellent way to highlight his figure and ratify that the world will always oppose racial discrimination, he said.

Cuban tourism grows 23 percent in first half of 2017