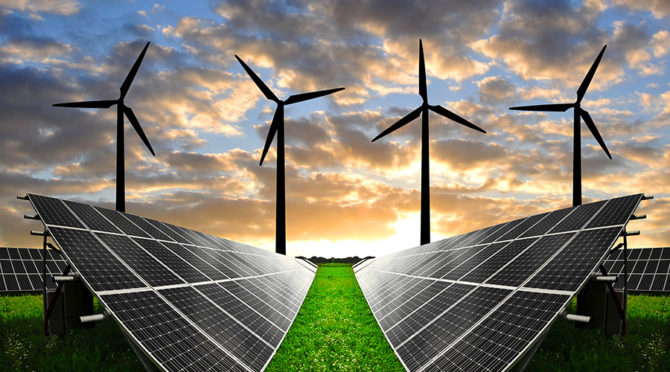 The delegates also exchanged ideas and information on how the United States and Cuba can move forward on this shared interest; they shared information about domestic and international energy policies, and established a meeting framework for future collaboration.

According to the State Department, the working group was jointly proposed and agreed to at the US-Cuba Economic Dialogue on September 12 in Washington, D.C.

Acting US Assistant Secretary of State for Western Hemisphere Affairs Mari Carmen Aponte led the US delegation while the Foreign Ministry’s Director General for US Affairs, led the Cuban delegation.

The State Department said the United States and Cuba reviewed the achievements of the Bilateral Commission since diplomatic relations were re-established in July 2015.

The Commission has “prioritized and sequenced” a number of bilateral initiatives since its first quarterly meeting in November 2015.

Both countries have now established dialogues on law enforcement, claims, human rights, and economic and regulatory issues, and have continued biannual Migration Talks.

The Bilateral Commission has provided a framework to address trafficking in persons and the return of fugitives, as well as to schedule technical exchanges on law enforcement and environmental issues.

Under the Bilateral Commission, the United States and Cuba expanded educational and cultural exchanges. The number of Cubans studying in the United States increased by 63 per cent in academic year 2015-16, according to the State Department.

It said the delegations agreed the Bilateral Commission has provided a framework for discussion of a wide range of issues.

“Where US and Cuban interests align, including on counter-narcotics, health and environmental issues, the United States and Cuba have made important strides for the benefit of both peoples,” the State Department said. “Where the two countries have disagreements, including on human rights, the United States and Cuba have articulated those differences in a clear, productive, and respectful manner.

It said the dialogues and working groups that fall under the Bilateral Commission framework have allowed the United States and Cuba to establish working relationships with counterparts, “which are essential to continued bilateral cooperation, advancement of US interests, and progress toward normalization.”

The State Department said the US looks forward to hosting the next Bilateral Commission Meeting in Washington, D.C. “at the earliest opportunity.”