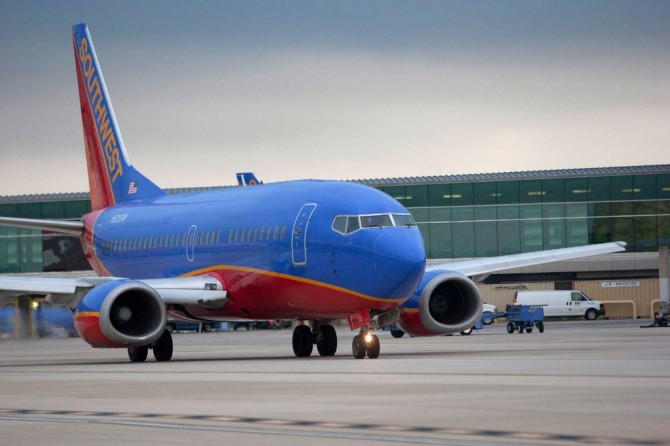 HAVANA, Feb. 21th  Houston’s two dominant airlines are seeking approval to offer scheduled flights to Cuba.
On Tuesday, U.S. and Cuban officials signed an agreement previously announced in December that will restore scheduled air service between the countries.
United Airlines said in a statement that it will apply for flights between some of its global gateways and Havana.

Henry Harteveldt, founder of San Francisco-based Atmosphere Research Group, a travel industry research company, said it is possible that United will offer flights from Houston to Cuba, but the airline will ultimately choose airports based on the largest market opportunity.

Southwest Airlines will also contend for the coveted flights.

“Today’s signed agreement allows us to engage in a process to consider that service,” Southwest said in a statement. “We don’t have specific plans to share but are actively evaluating scenarios that work within our current growth plans.”

The arrangement does not limit charter services, and these flights can continue as before.

A U.S. State Department spokesperson said in an email that there are 10 to 15 charter flights a day between the countries.

“We are excited to announce the availability of new scheduled air service opportunities to Cuba for U.S. carriers, shippers and the traveling public, and we will conduct this proceeding in a manner designed to maximize public benefits,” said U.S. Transportation Secretary Anthony Foxx in a news release.

Traveling to Cuba as a tourist is still prohibited.

The Houston Airport System said airlines will have to determine if service can be initiated between Houston and Cuba, but it is “excited about the opportunity to be a part of this historic expansion.”

“We have said from the beginning that we would support any of our carrier partners in this venture, and we are ready to do that now that the door to make it possible is open,” Saba Abashawl, chief external affairs officer for the Houston Airport System, said in an email. 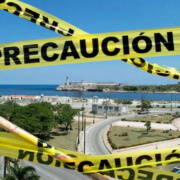 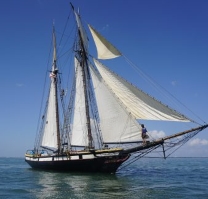