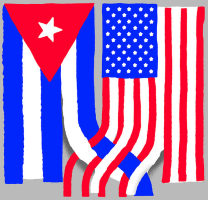 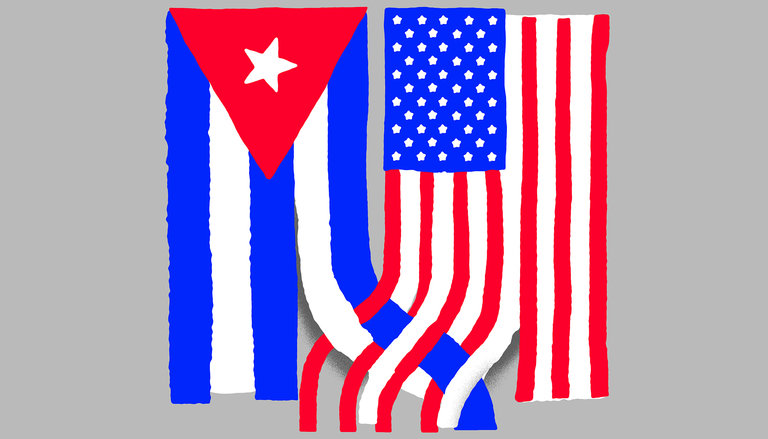 HAVANA, June 5th  To the long list of Barack Obama’s major initiatives that President Trump is obsessed with reversing, we may soon be able to add Cuba.

In 2014, Mr. Obama opened a dialogue with Cuba after more than a half-century of unyielding hostility, leading to an easing of sanctions. Mr. Trump promised in his campaign to return to a more hard-line approach. If he does, as seems likely, he will further isolate America, hurt American business interests and, quite possibly, impede the push for greater democracy on the Caribbean island.

Soon after his election, Mr. Trump declared, vaguely but ominously, that if Cuba did not “make a better deal” he would “terminate deal.” He gave no specifics and no decisions have been announced. But details of what a policy reversal could look like are emerging.

The aim generally would be to reimpose limits on travel and commerce, supposedly to punish Cuba’s government, now led by Raúl Castro. Among the measures being considered are blocking transactions by American companies with firms that have ties to the Cuban military, which is deeply enmeshed in the economy, and tightening restrictions on Americans traveling to Cuba that Mr. Obama eased last year before his historic trip to Havana.

This hard-line sanctions-based approach was in place for more than 50 years after the 1959 revolution and never produced what anti-Castro activists hoped would be the result, the ouster of Cuba’s government in favor of democracy. Isolating Cuba has become increasingly indefensible.

Mr. Obama’s opening to Havana has enabled the freer flow of people, goods and information between the two countries, even as significant differences remain over human rights. It has produced bilateral agreements on health care cooperation, joint planning to mitigate oil spills, coordination on counternarcotics efforts and intelligence-sharing.

In April, Google’s servers went live in Cuba and thus it became the first foreign internet company to host content in one of the most unplugged nations on earth. Mr. Obama’s approach also encouraged Latin American countries to be more receptive to the United States as a partner in regional problem-solving.

A large pro-engagement coalition that includes lawmakers from both parties, businesses and young Cuban-Americans is pushing the White House to build on the foundation of engagement it inherited from Mr. Obama, not tear it down. Engage Cuba, representing business groups, economists and leading Cuba experts, has estimated that a reversal of Mr. Obama’s policies would cost the American economy $6.6 billion and affect more than 12,000 American jobs.

The group predicts that the hardest-hit areas will be rural communities that rely on agriculture, manufacturing and shipping industries, as well as Florida, Louisiana, Texas, Alabama, Georgia and Mississippi, all of which supported Mr. Trump in the 2016 election. Among the deals that could be squashed is one struck by Starwood Hotels and Resorts last year to manage hotels in Cuba; future ones would effectively be frozen.

The White House and its allies argue that the Cuban government remains despotic and must be pressured to reform. But pressure has had a minimal impact and the human rights concerns are disingenuous, given Mr. Trump’s effusive embrace of authoritarian leaders from President Vladimir Putin in Russia to President Abdel Fattah el-Sisi in Egypt.

As with his decision to withdraw from the global climate agreement, Mr. Trump’s approach to Cuba reflects a craven desire to curry favor with his political base, in this case conservative Republicans from Florida who are viscerally anti-Castro. That might help him get re-elected in 2020, but it would help no one else.
https://www.nytimes.com/2017/06/05/opinion/donald-trump-cuba-barack-obama.html?_r=0

Cuba and U.S. to Discuss Settling Claims on Property

Airbnb says Cubans are cashing in on Airbnb
Scroll to top