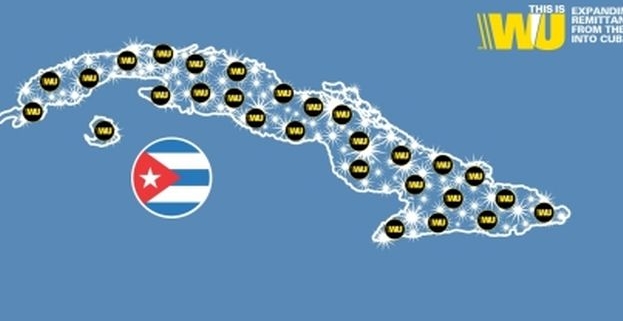 HAVANA, Sept. 6th The Trump administration has unveiled restrictions limiting the amount of money Cuban Americans can send to family in Cuba and prohibiting remittances to certain government officials and members of the Communist Party.

The intent to make changes in the rules was first announced months ago, but the impending publication of the new rules in the Federal Register means they will take effect Oct. 9.

“We are taking additional steps to financially isolate the Cuban regime,” Treasury Secretary Steven Mnuchin said in a statement issued Friday. “The United States holds the Cuban regime accountable for its oppression of the Cuban people and support of other dictatorships throughout the region, such as the illegitimate Maduro regime.

Through these regulatory amendments, Treasury is denying Cuba access to hard currency, and we are curbing the Cuban government’s bad behavior while continuing to support the long-suffering people of Cuba.”

This is the second round of tightening pressure on Cuba in recent months as President Trump has tried to reverse President Barack Obama’s moves to normalize relations with Havana, which Trump has called “terrible and misguided.”

In June, the administration ended authorization for groups participating in educational trips to the island.

The latest change sets a $1,000 cap on the amount any one person can send to a Cuban citizen in a quarter and prohibits all remittances to relatives who are Cuban officials and to members of the Cuban Communist Party.

Currently, there are no limits on the amount or frequency of remittances under rules that took effect when the Obama administration normalized relations with Cuba in 2014, ending five decades of Cold War hostility between the two nations.

Since then, any hopes of an economic boom ushered in by an evolved relationship with the nearby United States have vanished.

Cuba is a one-party socialist state, and its constitution enshrines the Communist Party as the “superior ruling political force in society and the State,” though some modest social and economic reforms have been permitted.

The Trump administration will allow money to flow to independent, non-governmental organizations, which the Treasury Department described as support for economic activity by self-employed Cubans who are part of Cuba’s small private sector.

The new rules also prohibit banks from processing U-turn transactions, which originate and end outside the United States. The ban could affect insurers that have provided coverage for foreign companies offering investment opportunities in Cuban state-owned enterprises.
(www.washingtonpost.com)