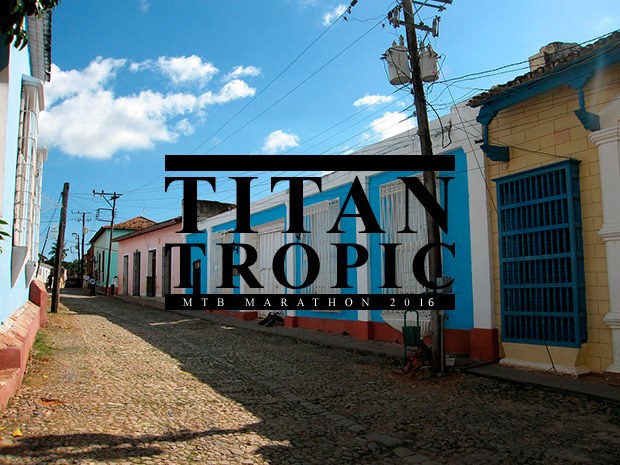 The second edition of the Titan Tropic Cuba by GAES will take place in Cuba from the 3rd to the 8th of December 2016. Registration is available to U.S. participants at www.titantropic.com until October 31st, 2016.

HAVANA, Aug. 17, 2016 /PRNewswire/ — With the recent change in U.S.-Cuba relationships, it’s now easier than ever for American Mountain Bike enthusiasts to participate in the Titan Tropic Cuba by GAES (www.titantropic.com.) The second edition of the MTB marathon kicks off through the most prominent streets of exotic Havana on December 3rd, ending at a stunning finish line in the paradisiacal beach of Cayo Jutías on December 8th, 2016.

The Titan Tropic Cuba by GAES is a race of self-improvement and individual challenge. This unique adventure continues to grow in popularity, with a high percentage of cyclists from all over the world competing this year for the second time including Diego Tamayo, from Colombia, who won first place last year. Other countries such as Spain, , México and Italia, will also be represented. 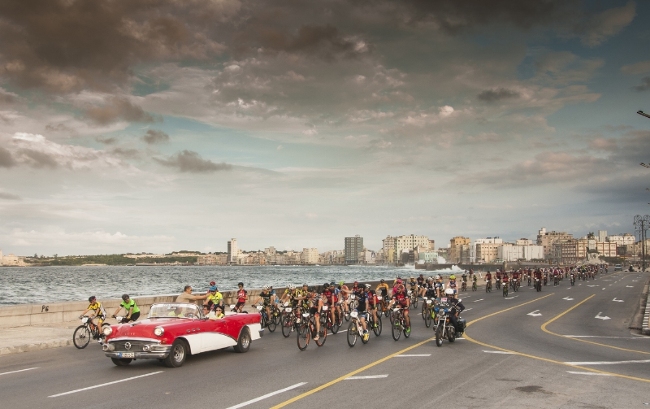 The marathon includes a prologue and five stages that will lead participants from the wonderful city of Havana to the picture-postcard beach of Cayo Jutías, crossing the provinces of Havana,Artemisa and Pinar del Rio. With a distance of over 450 kilometers (279.617 miles), bikers will discover a variety of tropical landscapes flowing through wide slopes, winding roads, narrow paths, rivers and unforgettable views off the beaten path.

In true Titan spirit, the participants will live in full contact with nature, striped from the comforts of every day life, for the duration of the race. They will sleep in camps under the Cuban stars and experience living with like-minded people from different places and backgrounds.

The great news for US citizens this year is that the organizers are committed to manage all their legal documentation such as travel visas, licenses and medical insurance, all in compliance with US and Cuban laws. Bicycles and GPSs will be permitted to travel in the plane with each competitor.

The Titan Tropic Cuba by GAES is organized by a highly experienced team from RPM-Enjoy Cuba, a leader in sporting events with more than 40 years in the market and the company behind Titan Desert and the Barcelona Marathon.

The race is open for men and women, from 16 years old and up, in different categories. Additionally, classifications are open to Team, Mixed Duos, Corporate, and Ambassadors, leaving it open for individuals and teams to represent and promote their companies, towns and organizations, to name a few.

Registration is available until October 31st, 2016 at their official website: www.titantropic.com

A breakout year for Cuban entrepreneurs

2 Californiens who opened a restaurant in Havana