HAVANA, March 6 “Habanos” is its title and, according to Alejandro Hernández, its director, it takes place in Havana in the 30s, 20th century.after putting himself in front of the script of other great successes of Movistar + original production as long as it lasts the war, by Alejandro Amenábar and the series Tomorrow and the invisible line, both by Mariano Barroso, Alejandro Hernández returns with Habanos, based on an original idea by producer José María Morales, founder of Wanda Films.

“Habanos arises from my professional meeting with Jose María Morales and our desire to make history in Cuba with tobacco plantations as a backdrop,” said Alejandro Hernández himself. In addition, Habanos is also a trip to the Cuban roots of the screenwriter “I was born and raised there. 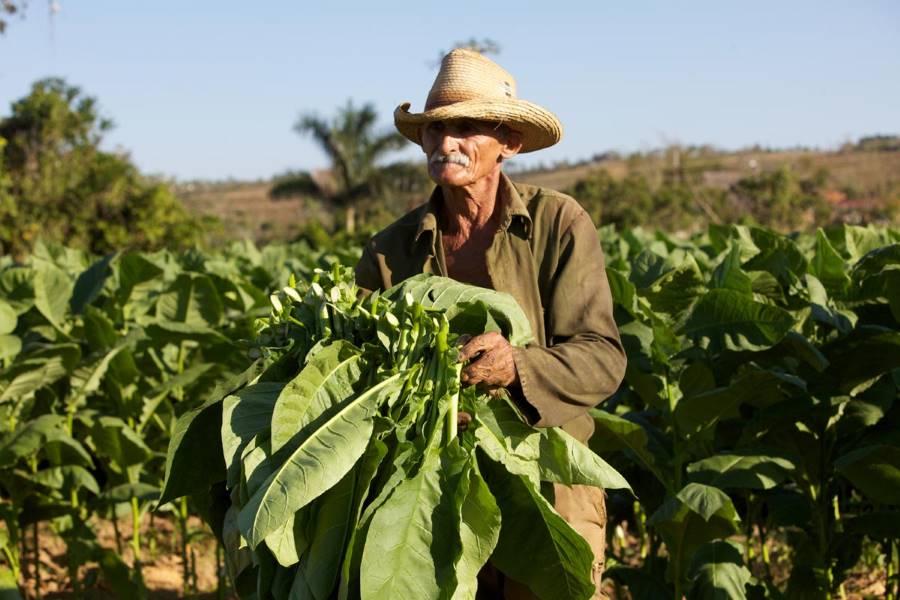 And for 6 years, between 12 and 18, I participated in all tobacco campaigns. I have sown the tobacco, I have harvested it, I have smoked it and I have sold it, especially in the 1990s, when I took money out of a box in Montecristo to pay for my film studies at the San Antonio school, ”says Hernández.

The series will be shot on the Caribbean island throughout 2020 to tell the story of Carlos Ramos, a Spanish actor who travels to Cuba in the thirties in the 20th century who accepts the proposal of a young Andalusian businessman posing as him. Carlos just has to pretend, and Cuba makes it easy for him. Immerse yourself in the world of tobacco plantations. Television series will address the culture around Cuban tobacco.

This is where young Hilda Lahera, a young woman trained in American universities, meets the leader of the launch of the first brand of gourmet cigars: the Prestige. For the role of Hilda, the casting has begun, which seeks a Caribbean actress to play the character.

Wanda Films produces in collaboration with the Cuban film institute, ICAIC, the series that will show that golden age of the Habanos, surrounded by characters and stories that Hérnadez himself wanted to tell. The result?

Six episodes loaded with adventure, impossible love and the very revolution. “In short, a portrait of Cuba with its virtues and its miseries, its desires and weaknesses.”

Che Guevara’s most famous photograph was not just a…

Is the monetary unification’s Day 0 approaching?
Scroll to top