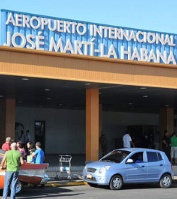 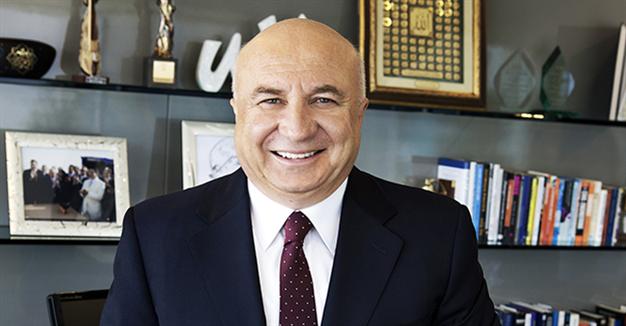 HAVANA, August 9th Cuban authorities have announced that negotiations were set to begin with a consortium including TAV Airports for the management and expansion of Havana Airport, the company said in a written statement on late Aug. 6.

The project also included the development of San Antonio de los Banos airport, according to the statement.

The consortium, which included TAV Airports, Groupe ADP and Bouygues Batiment as members, was invited for negotiations on the project to modernize and operate José Martí International Airport at Havana, it added.

“TAV is operational at 70 airports in 17 countries thanks to its products and services. Having formed a joint venture with its French partner ADP and BBI, a large construction company that has completed major construction projects in Cuba, TAV and its partners have been exclusively invited to start negotiations for the extension and operation of two airports, which have been pursued for approximately a year. The negotiations on the renovation, expansion works and operation of Havana José Martí International Airport and expansion works of San Antonio de los Baños, which is located on the west side of the country, continue,” said TAV Airports CEO and President Sani Şener.

Providing service to approximately 5 million passengers per year, Havana Airport is expected to increase its capacity to more than 10 million in 2020, according to the statement.

Cuba is visited by 3.5 million tourists in 2015, a 17.4 percent increase in comparison of the previous year, after the easing in U.S. and Cuba relations.