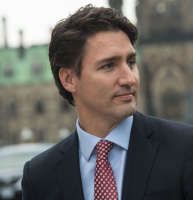 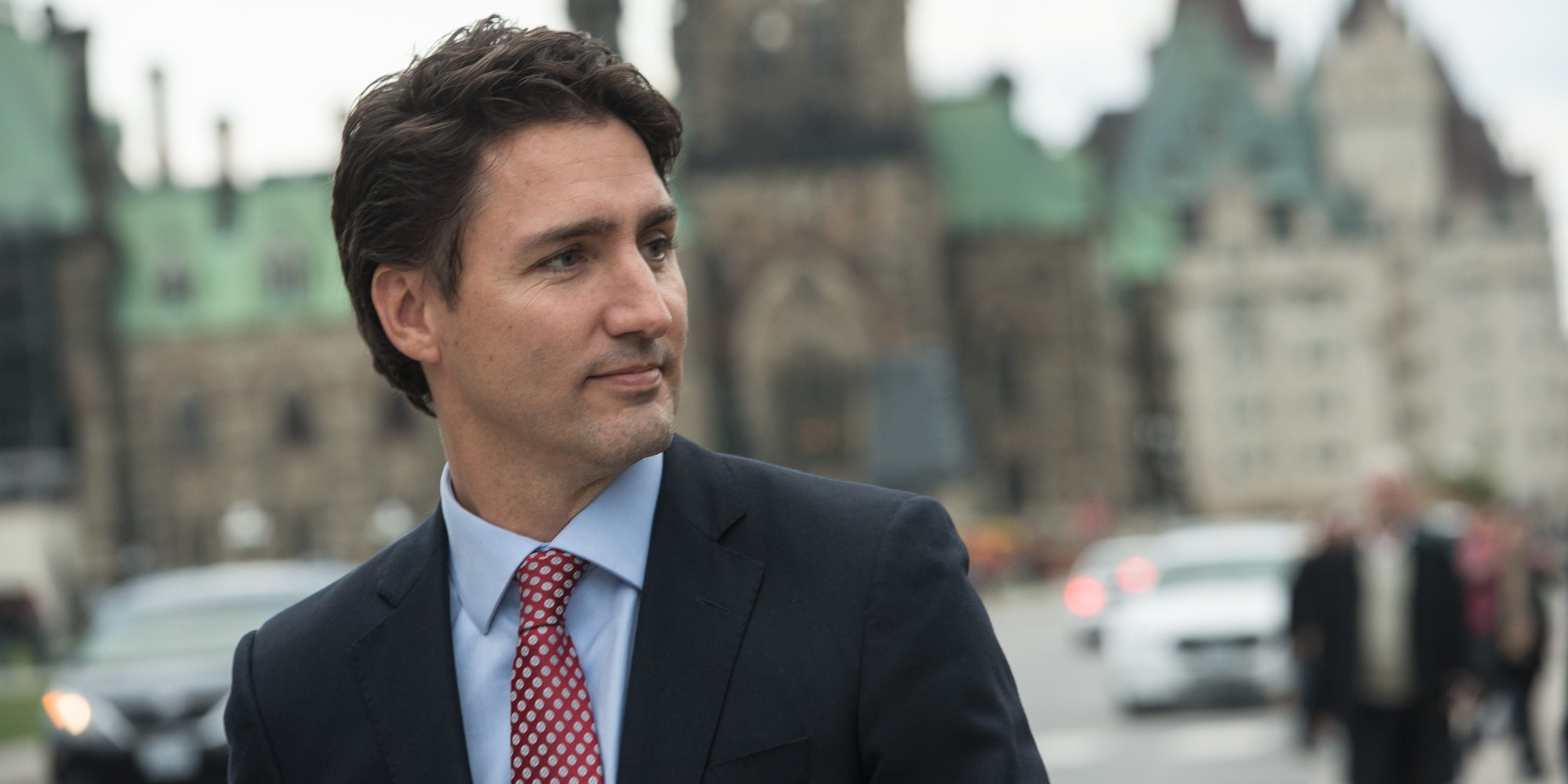 HAVANA, 8th  Nov. Prime Minister Justin Trudeau will retrace some of his father’s most historic footsteps next week when he travels to Cuba and quite possibly meets an old family friend — retired Cuban leader Fidel Castro.

Officially, Trudeau will meet with Cuban President Raul Castro, who took over his country’s leadership in 2008 from his brother, the leader of Cuba’s communist revolution in 1959 and the decades-long antagonist to the United States.

Cuba’s ambassador to Canada says there may also be an opportunity to visit with Fidel Castro too.

“I think this question has been worked out, and there is a chance. I don’t know how it will end,” ambassador Julio Garmendia Pena said in an interview Monday.

“I’m sure Fidel would like to meet him, and it would be a great opportunity for him to say hello to a friend of his father, and for Fidel to greet his closest friend’s son as a prime minister.”

Pierre Trudeau became the first NATO leader to visit Cuba when he touched down on Jan. 26, 1976 with his wife Margaret, and his then four-month-old son Michel in tow.

The three-day visit rankled some of Canada’s allies as Margaret Trudeau sang to Castro, while Trudeau at one point exhorted, “Viva Castro.”

The photos of the visit, especially of the bearded father of the communist revolution holding the prime minister’s infant son, have become iconic. 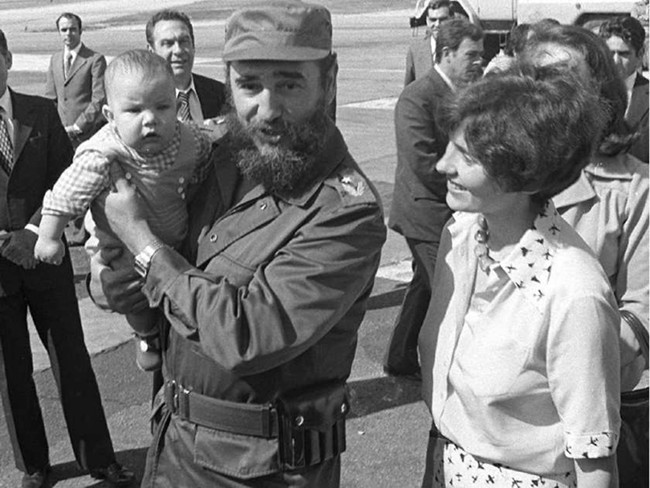 “Cuba is Another World”: Martha Graham’s Charlotte Landreau on Performing...