Cuba has often been called the “The Isle of Rum”, due to a combination of world famous sugar cane, a favourable Caribbean climate, fertile soil and the unique know-how of Cuban “Maestro Roneros” (master rum-makers). 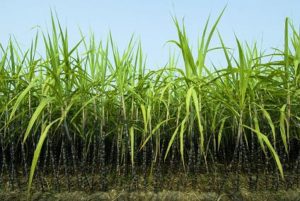 The precursors to rum date back to antiquity. Development of fermented drinks produced from sugar cane juice is believed to have first occurred either in ancient India or China, and spread from there. An example of such an early drink is brum. Produced by the Malay people, brum dates back thousands of years. Marco Polo also recorded a 14th century account of a “very good wine of sugar” that was offered to him in what is modern day Iran. 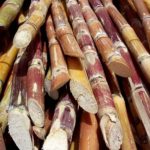 Christopher Columbus discovered the island on his first voyage to the Americas in 1492. On his second voyage to the “West Indies” in 1493 he carried sugar cane as cargo. The sugar cane, which had originally come to Spain from the east,grew far better in Cuba’s tropical climate.

Around the 17th century Plantation slaves first discovered that molasses, a by-product of the sugar refining process, fermented into alcohol. Distillation removed impurities and produced the first true “Ron” or rum. 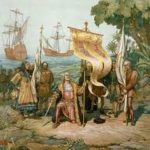 The early Spanish colonists extracted sugar from the cane by crushing the stalk and cooking the juice with a little lime to remove impurities. 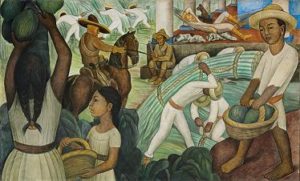 The resulting heavy black liquid was then poured into clay pots where the sugar slowly crystallized,leaving a dark juice. 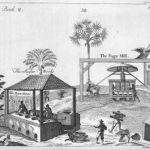 Pretty soon they discovered that the molasses could be fermented with water and yeast to produce alcohol, which was boiled off and collected.
It became the island’s main crop, making the Cuban planters very rich and arousing the interest of American sugar planters in the Southern States. This led to US intervention and the Cuban war of independence from Spain in 1889. 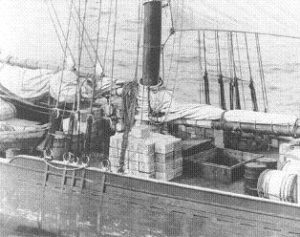 The association of rum with the British Royal Navy began in 1655 when the British fleet captured the island of Jamaica. With the availability of domestically produced rum, the British changed the daily ration of liquor given to seamen from French brandy to rum.

While the ration was originally given pure, or mixed with lemon juice, the practice of watering down the rum began around 1740 and the mixture of water and rum became known as grog. 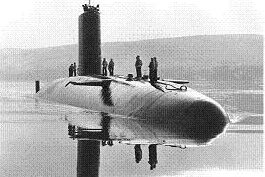 Giving rum to sailors was finally abandoned in 1970 when the Navy acquired nuclear subs.

In 1830 the Spanish wine merchant , Don Facundo Bacardi y Maso emigrated from Catalonia to the city of Santiago in the far east of Cuba. Bacardi tried something totally new, filtering rum through charcoal to remove particles and impurities and also ageing the purified spirit in oak barrels. 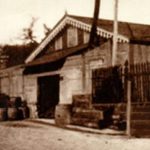 After the revolution in 1959, Bacardi’s Cuban assets were seized by the state and Bacardi’s great grandson and head of the company fled the island with his secretary, leaving Mrs. Bacardi behind, but taking with him the rights to the Bacardi name, where the trademarks were deposited for safety in the Bahamas. 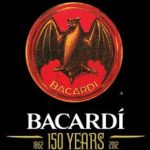 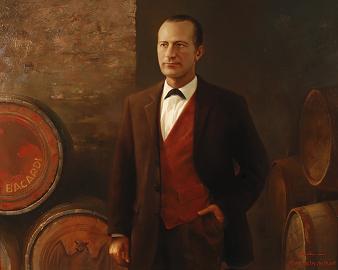 The Cuban government switched its rum strategy to the Havana Club name, founded in 1878 by another rum family, the Arechabalas, who had also fled the Revolution.
Havana Club became the main Cuban export brand and the Cuban government and Bacardi company embarked on a war of words and legal actions against one another. 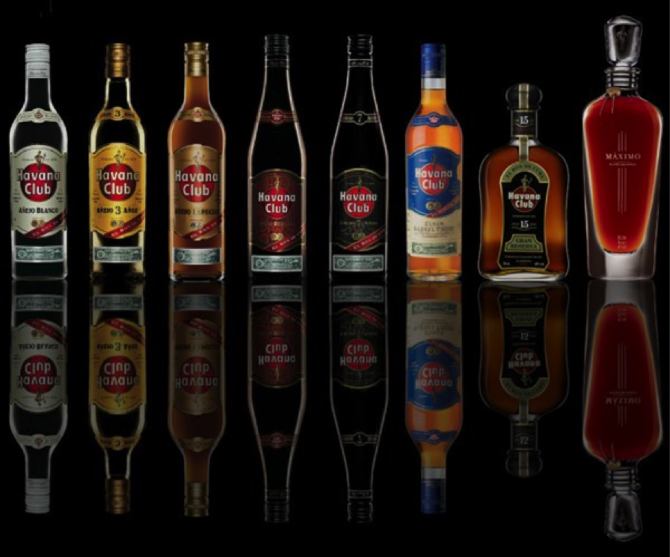