HAVANA, Dec. 9th The tailor-made trip includes roundtrip charter airfare, a guided walking tour of Old Havana, and more. With waterfront views and the biggest pool in all of Key West, Havana Cabana is one of the best new hotels to have popped up on Roosevelt Boulevard in the last few years.

But what really makes the 106-room property stand out is its unmistakable Cuban flair. There’s a 1957 Chevy parked outside the hotel’s front doors, an outdoor bar shaking up 25 varieties of mojitos, and a sultry soundtrack of Flamenco tunes. 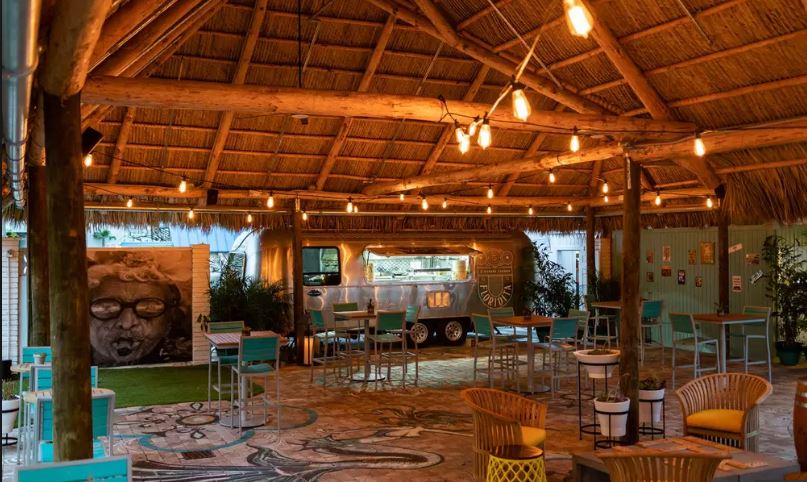 A few days here is enough to make you want to book a spontaneous vacation to the Pearl of the Antilles — and luckily, for wanderlust-struck travelers to the charming beachfront resort, actual day trips to Cuba are on offer. 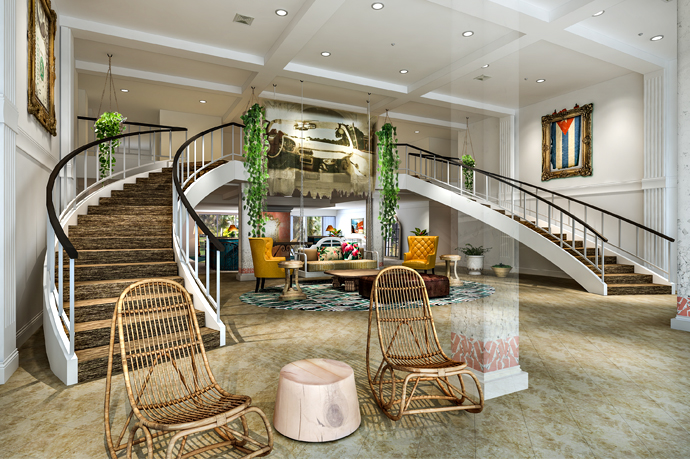 I was fortunate enough to be one of the first to experience the whirlwind trip earlier this fall. At $995, the jaunt cost a pretty penny. But as the daughter of a Cuban immigrant, I couldn’t wait to finally experience the sights, smells, and sounds that my mother had spoken so about so effusively during my childhood.

Following a quick flight on a 10-passenger propeller plane, our group arrived in Havana on a Friday morning. And from the moment I stepped off the plane, I felt like I was home. Bars and restaurant played the lively salsa music I grew up listening and dancing to and the streets were lined with classic cars that were straight out of my family photos. 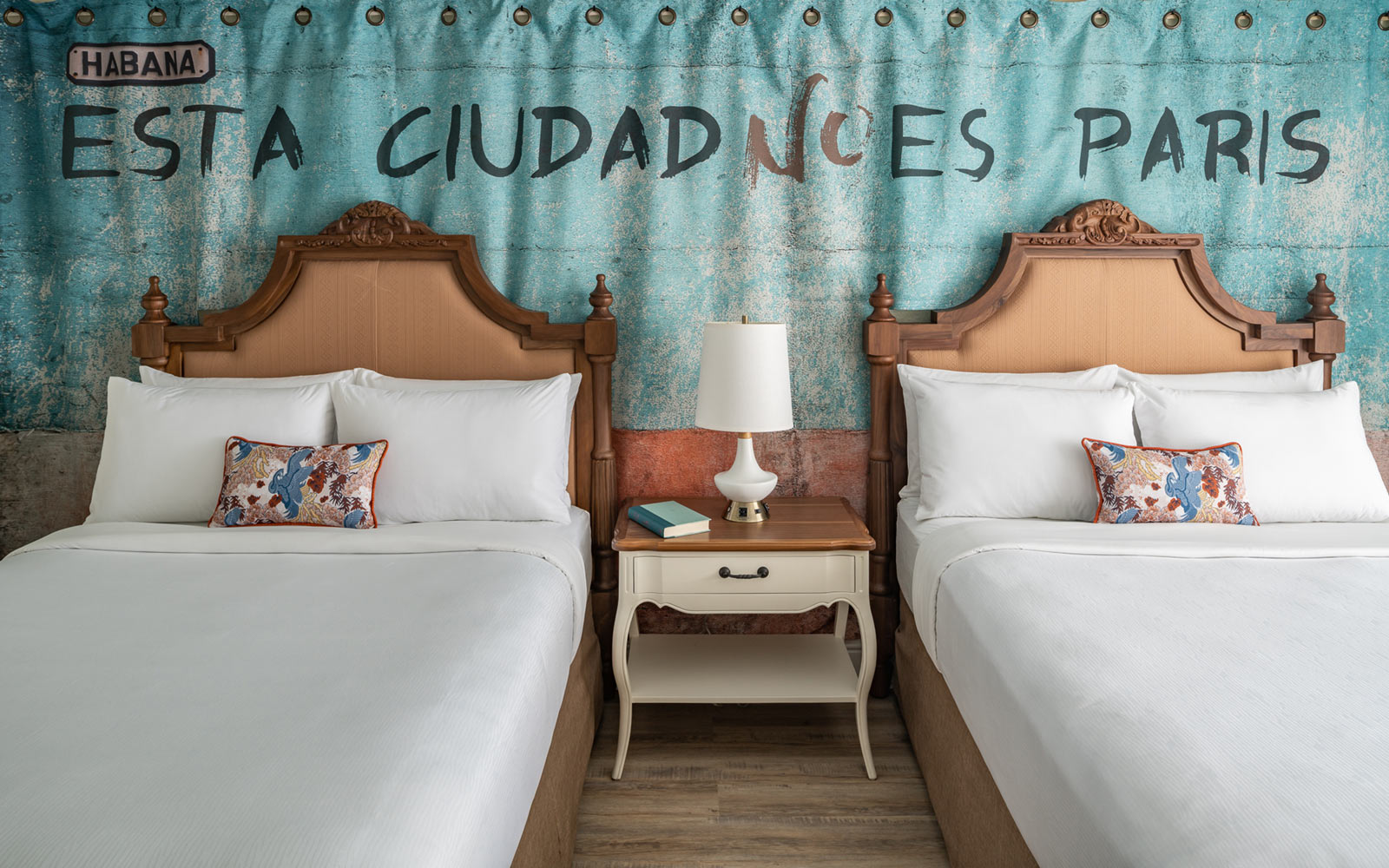 I struck up a conversation with a couple from Pennsylvania who had also made the trip. Having never traveled outside the United States, they were excited to get a taste of a foreign place without having to adjust to a different time zone or make their own travel preparations.

After leaving the airport, we headed to our first stop, Finca La Vigía, a sprawling ranch-style property and museum where Ernest Hemingway once lived. After wandering through his home — cat graves and all — we were whisked off to Cojímar, a fishing village where the famous author once docked his boat.

We strolled the charming albeit dilapidated town, then stopped for daiquiris at La Terraza de Cojimar, another Hemingway favorite. He spent so much time at this seafront restaurant that there’s a window table with his name on it. 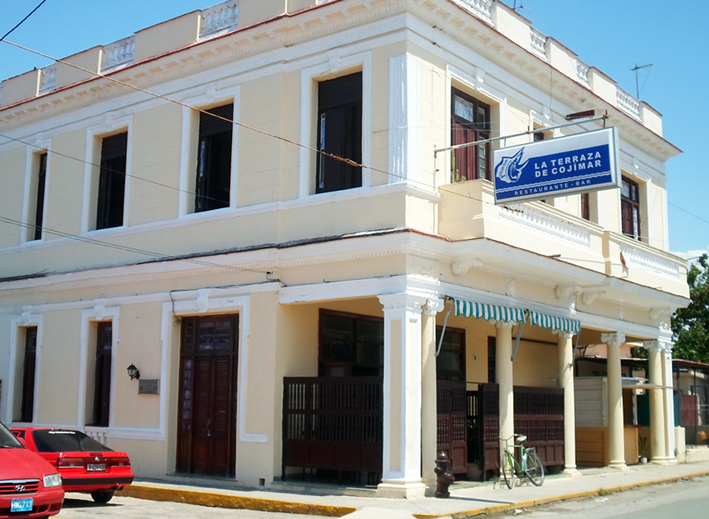 A short shuttle ride later, we arrived in Old Havana, where we sipped more rum and smoked cigars at La Bodeguita del Medio — the alleged birthplace of the mojito — then stocked up on souvenirs at the Cigar and Rum Store. Just down the street is the former pharmacy turned museum Johnson & Johnson (not that Johnson & Johnson). 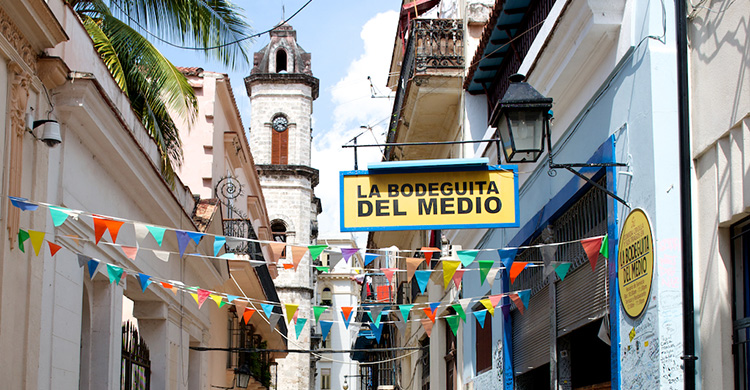 The beautiful, high-ceilinged space, which dates back over 100 years and once sold medicinal oils, elixirs, insecticides, and perfumes, is a must-see for anyone interested in learning about medicine’s fascinating past.

Our last stop on the tour was Revolution Square. Here, I had a moment to catch my breath and reflect on why my family left Cuba in the first place. It’s jarring to see monuments of Cuban revolutionaries and the words Fidel, Vas Bien (“Fidel, you’re doing alright”) splashed across buildings.
( www.travelandleisure.com)

Carlos Acosta returns to Cuba as a prodigal son with his biographical film ...
Scroll to top