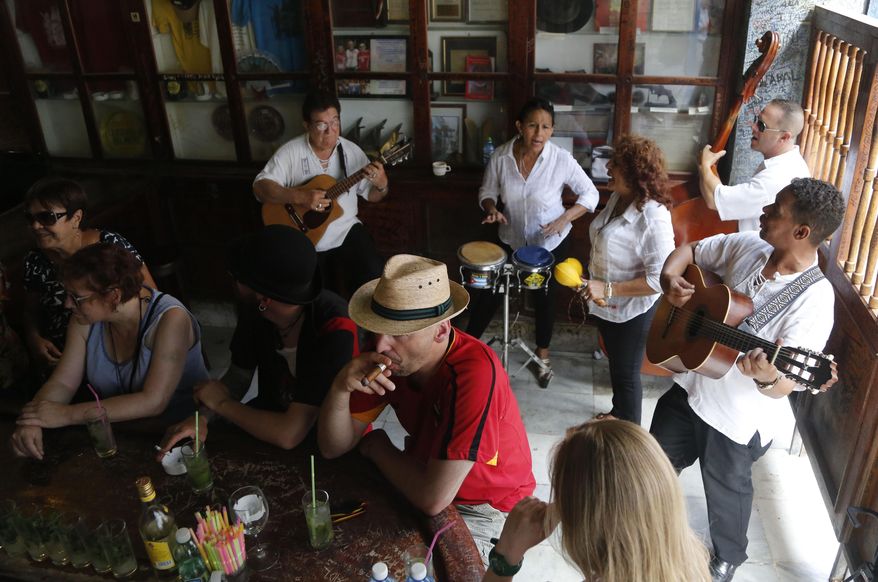 HAVANA, May 8th At some other time we may have announced the millionth tourist arriving with great fanfare. Now we will have to honour the first person to arrive with whatever honours are available: red carpet with government dignitaries and even a Mercedes Benz on the runway if that’s what it takes.

If we can get him or her to pay in advance, even better… There are pressing bank debts, companies that are owed money, and even the country’s stomachs ready to process food or certain medicines.

The resumption of tourism on the Island will be, aside from the metaphors, a rare and unique decision, one where the public health authorities, regardless of urgent political or economic interests, will decisively intervene.

Air Canada just announced flights starting June 1 to Cayo Coco (Ciego de Ávila), Holguín and Varadero. From Madrid, a tour operator friend of mine says that Evelop and Air Plus Ultra are already heating up the engines for the same date in June. The latter will supposedly fly to its destination on Tuesdays to Santiago de Cuba.

Cubana Airlines, meanwhile, will have to wait to fly to London while Prime Minister Boris Johnson decides.

At the same time, there are plans for flights to and from Cancun, Mexico, through Aeromexico, while the Panamanian Copa also studies and evaluates those initial days of June.

There’s been an avalanche of requests for landing ‘slots,’ according to an aviation expert friend of mine. This fact suggests that airlines don’t appear to be very wrong about the possibility of starting to fly starting in June. They cannot all be wrong in their calculations and projections.

The truth is that it is not known when airports will reopen. It will be necessary to wait for the unfolding battle against the virus and what decision the Cuban government takes regarding the safeguarding of its borders against a disease that is still a mystery. If the closing was controversial, the reopening will be no less contentious.

Perhaps one of the measures taken will be the controversial COVID Free health passport, one where a visitor who arrives will be required laboratory tests with no less than three PCR studies, in addition to quarantining.

From neighbouring Miami, there is little to expect since that city has the double virus: COVID-19 and the Trump Virus-20.

This is a situation that is too risky to forecast at this moment. And this is no time for improvisation. A calm and far-sighted projection should prevail. One where we must decide between the purse (money) or life (the pandemic).
((Progreso Weekly) 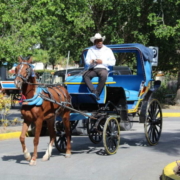