HAVANA, Dec. 5th It’s a warm November evening and the ruins of the School of Ballet on the outskirts of Havana are bathed in golden light. It accentuates the rich color of the red brick and casts long shadows across the manicured grass. The city has celebrated its 500th anniversary with a spate of high-profile openings and restorations, but here, amid the weathered walls of a forgotten masterpiece, the time has been frozen for more than half a century.

Cuba’s National Art Schools are among the most unique and spectacular examples of Cuban architecture ever produced. Inscribed in their curved walls are the story of a revolution and its legacy. 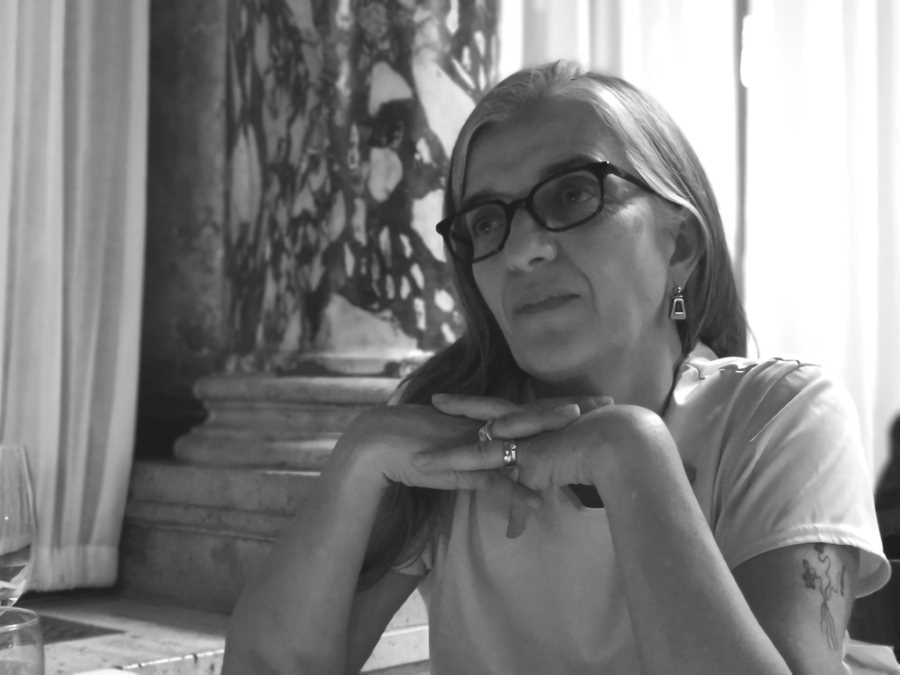 An hour before sunset, a light breeze rustles the leaves of the tropical trees that are slowly encroaching on the site. The bleating of sheep carries through the warm air, along with the melodic notes of a distant trumpet.

It’s easy to picture the setting as it would have looked in January 1961, when Fidel Castro and Che Guevara met for a round of golf at Havana’s Country Club Park, an exclusive golf course built in 1914 and improved during the following decades as Cuba became a playground for the US, filled with millionaires’ mansions and mob-owned hotels and casinos.

By the end of their visit to the club, the revolutionaries had decided to repurpose its rolling lawns and make them the site of five art schools that would provide free education to students from all over Latin America.

Education was one of the first priorities of the Cuban Revolution, which ended in 1959, and art was perceived as its pinnacle, reflecting the utopian ideals of the country’s new society. Castro chose a local architect named Ricardo Porro to begin designing the schools.

Porro enlisted the help of two Italian architects he met in Venezuela, Vittorio Garatti and Roberto Gottardi. All three were in their early 30s, as were the leaders of the revolution. The architects believed passionately in communism, the revolution and the new social order it championed. 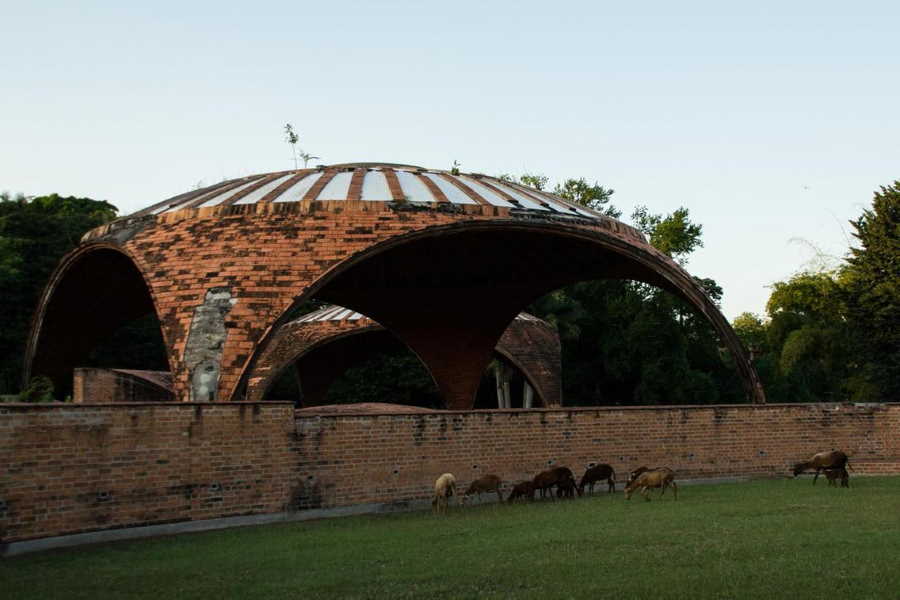 “At the beginning, they were given carte blanche and told that money was no object,” says Norma Barbacci, an expert in architectural preservation who has been involved in the fight to save the buildings for more than 20 years and until recently worked at the World Monuments Fund, overseeing the inclusion of the Cuban schools on the organisation’s Watch List in 2000, 2002 and 2016.

“All the schools are different. Porro, for example, was fascinated by this idea of anthropomorphic images and Afro-­Cuban culture, so his School of Plastic Arts is spectacular … very sculptural, voluptuous. There’s nothing mass-produced about them. They are just magical places, like nothing you’ve seen before.”

Due to a trade embargo imposed in 1960, importing steel and cement into Cuba from the US was impossible. Instead, the architects designed their schools using local brick and terracotta, seeking help from an old Spanish architect who taught them a technique known as the “Catalan vault”.

By sandwiching together up to seven layers of thin brick with cement, the architects were able to create a material that was light and versatile, yet incredibly strong, allowing them to build soaring domes and towering arches using nothing but local materials.

The buildings were designed and constructed quickly – but not quickly enough. By 1965, as Cuba grew closer to the Soviet Union, attitudes towards architecture became more utilitarian. The art schools were branded an elitist indulgence, driven by an individualist ideology that was not in keeping with the communist spirit. Although only Porro’s schools were finished, construction was halted. 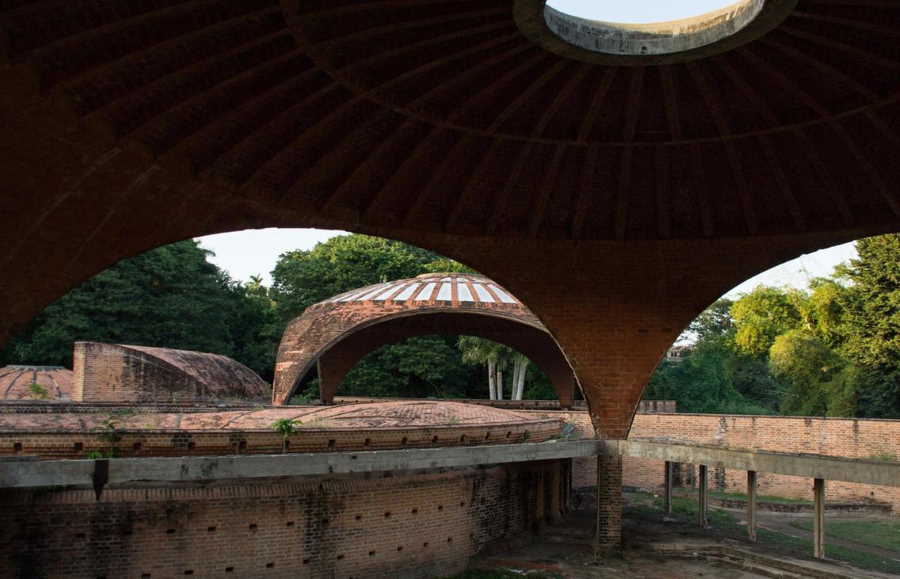 Felipe Dulzaides, a Cuban artist who studied in Gottardi’s unfinished theatre school in the 1980s, says the art schools encapsulate the spirit of Cuba in a way no other buildings ever have. “What the people who criticized it didn’t know is that this was really the biggest monument to the revolution and to the utopian ideal and the beauty and the energy of the revolution, in the beginning,” Dulzaides says.

While Porro’s art and dance schools remain in use today, the three buildings designed by the Italian architects have fallen into ruin. Porro and Garrati left Cuba for Europe. Only Gottardi remained.

Several attempts to renovate or complete the buildings, some led by the Cuban state and others by charities and individuals, have been unsuccessful. The complications regarding what should be done with the buildings are evidenced by the fact even the three original architects had differing views.

While Porro and Garatti wanted to adhere to their original visions, Gottardi came up with several new designs for his building before his death, striving to reflect the way that both he and revolutionary Cuba had changed since the 1960s.

When Dulzaides and I sneak through the fence at the site one peaceful evening, it’s easy to see why the buildings have captivated so many artists. They were largely forgotten until 1999 when American architect John Loomis published Revolution of Forms: Cuba’s Forgotten Art Schools, a book that told the tragic story of the architects and their vision. In the intervening years, they have inspired a documentary and an opera, as well as three conceptual art videos and a plethora of other works by Dulzaides. 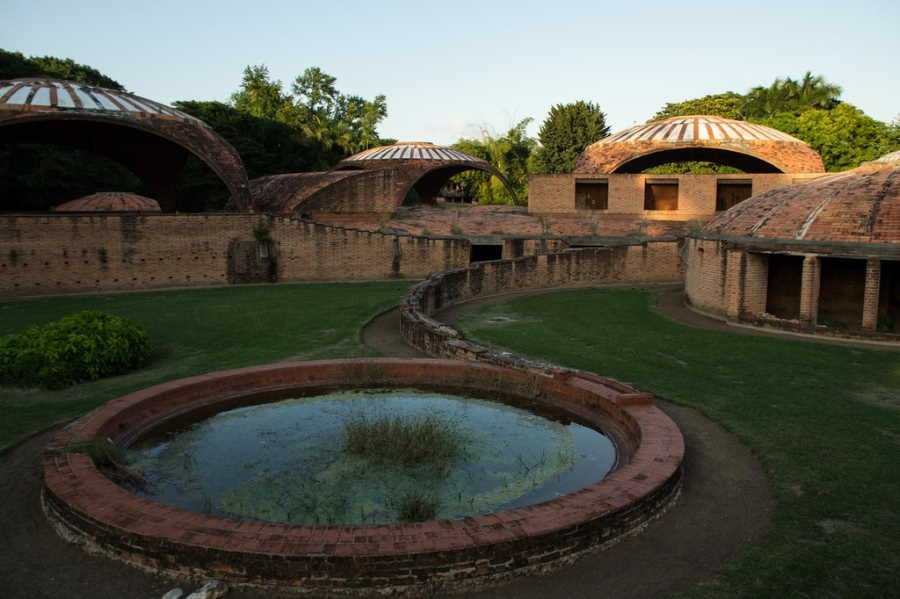 The artist estimates he has visited the site more than 100 times but he remains enthusiastic as if discovering it for the first time, as he introduces me to Garatti’s ballet school, which seamlessly combines beauty, function, and ideology.

The building has five entrances because the revolution was open in all directions, Dulzaides explains, and takes the form of a playful curving maze, spiraling and turning back on itself, offsetting womblike underground spaces with airy domes.

It’s as if Garatti studied the essence of ballet and then translated it into brick and cement, light and space. The movement of the building seems to pull you upward – like a dancer leaping skyward, Dulzaides says.

We wend our way up a gently sloping wall and across a series of tiled arches that form a sculptural roof over the curving corridor below. Garatti wanted students to use every bit of the space, Dulzaides explains, intending them to clamber up and dance their way across the rooftops. Water was designed to flow throughout the building, creating constant movement.

“He assembled a building that challenged so many things,” he says. “It’s a building without a facade, a building with no doors, open in all directions. The craft of how this building was executed is extraordinary.” 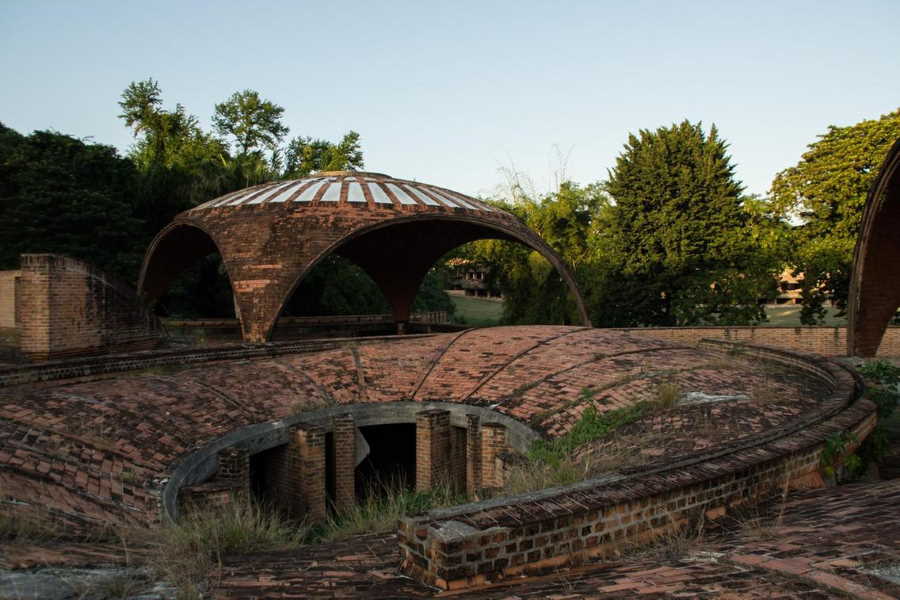 Regardless of whether they are ever completed, the fate of the schools is bound up with Cuba’s past and its future. The history of the art schools reflects a key shift in the thinking of the revolution’s leaders that resonates to this day.

The moment Castro ceased to view the schools as works of art and began to see them as symbols of bourgeois indulgence marked a shift in the Cuban state’s view of architects and their roles in society. No longer considered artists, they became engineers, whose work should place function before artistry.

Half a decade on, the struggle of Cuba’s architects to achieve recognition as artists continue. As long as the art schools remain standing, they have a crucial role to play in that fight.
www.thenational.ae