Headquartered in Oslo, The Island Rum Company was founded in 2012 by Tore Villard and Hans Christian Holst, Chairman, and CEO of Norwegian wine importers Arctic Beverage Co., and Enrique Arías, a Spanish entrepreneur based in Havana, who is now president of Ron Vigia SA. 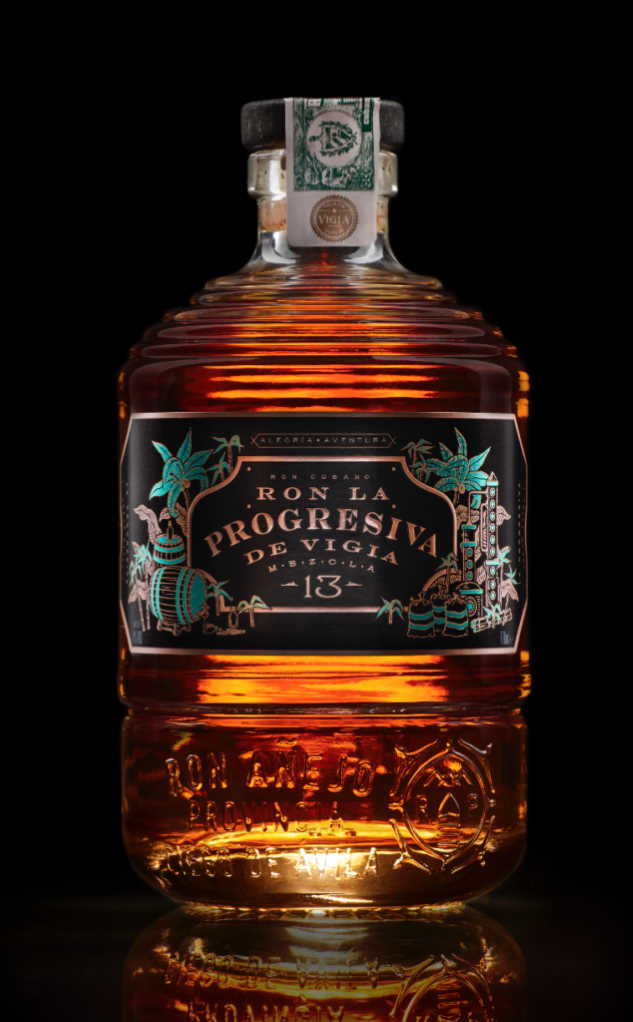 Cuba’s main producer and supplier of sugar and alcohol, Azcuba operate facilities around the country, but Ron Vigia’s production will focus on Ciego de Ávila Province, a region steeped in rum history.

The 50-50 joint venture, valid for 30 years, will own ‘very significant maturing stocks of local rum’, says The Island Rum Company, which will allow it to distribute its brands around the world.

“We look forward to investing in real assets in Cuba and expanding our long-term relationship with Azcuba’s experienced team.”

The Island Rum Company CEO Adéle Robberstad, says: “The joint venture gives us an opportunity to move forward and share our passion for Cuba in every way—from new spirits to new environmental initiatives. Watch this space.”

Havanatur to operate in Chinese market