HAVANA, Sept. 9th  Everyone who loves the Afro style in Cuba now has a shop for every idea. Beyond Roots is the name of the establishment located in Old Havana that has just been opened this weekend.

The first and only Afro-style store in Cuba opened its doors in San Ignacio # 657 between Jesús María and Merced. There it offers a wide variety of products of that line that include the most dissimilar creations by entrepreneurs in the area.

To take care of the Afro style in Cuba, if we talk about hair, the store achieved alliances with Greta and Erlys Pennycook, a hairdresser behind the Black Que line, where they guaranteed natural hair products with this style.

In the case of design that goes beyond personal aesthetics, Beyond Roots offers the possibility of an Afro style in Cuba that is also accompanied by the clothes we wear. That creation is responsible for the people of Barbara´s Power, who wear the Open Roads clothing line. 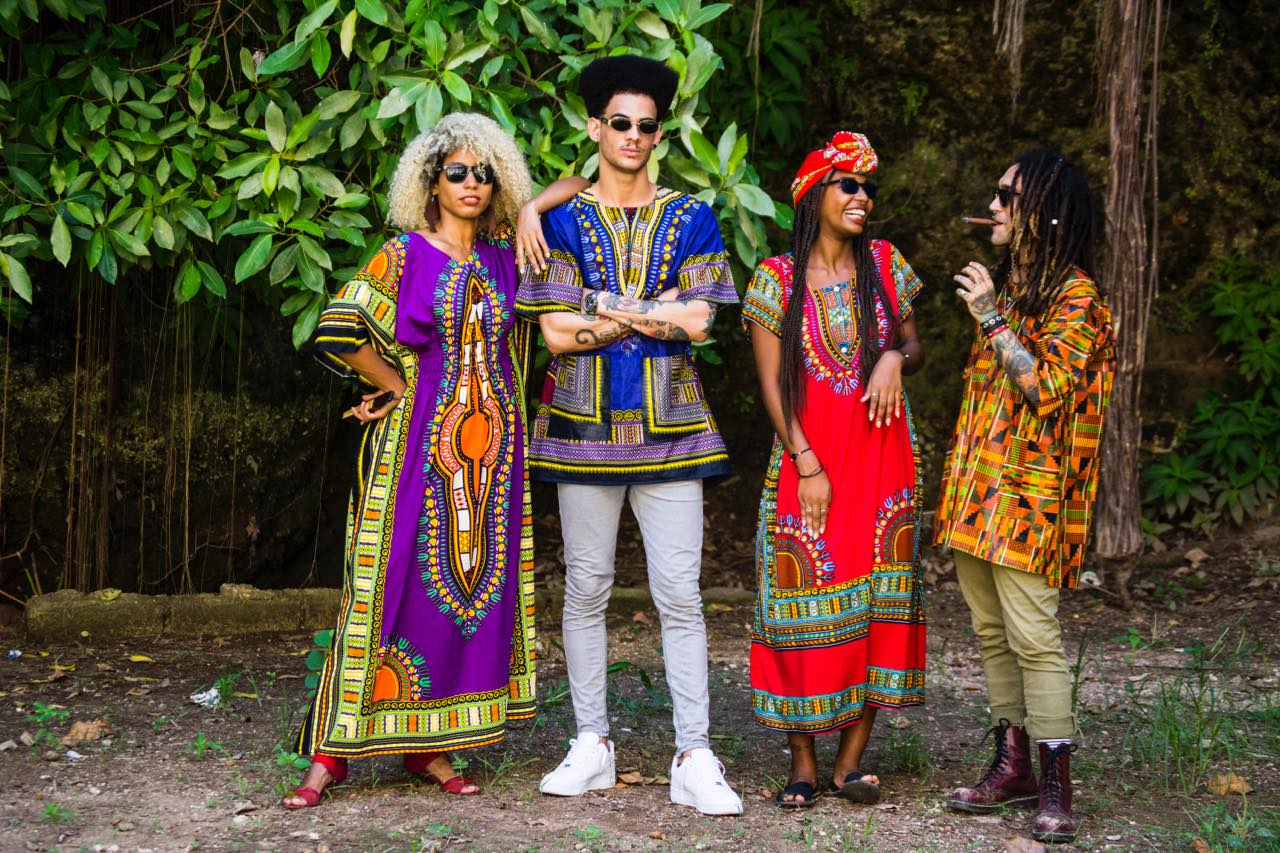 These artists also include everything related to jewelry and interior design of the store. Everything is thought from the logic of supra-recycling, detailed the owners of the first and only establishment of the Afro style in Cuba.

This idea came from three years with an Airbnb experience that was responsible for offering a tour of Guanabacoa to learn about Afro-Cuban roots. From there, the essence began to expand to religion, music, dance, visual arts, culinary traditions, identity and Afro aesthetics.

That’s why now in the first afro-style store in Cuba you can find everything. Even posters and pieces of clothing with phrases as eloquent as I love my curls, and I love afro cuban. You add up? The option is already.