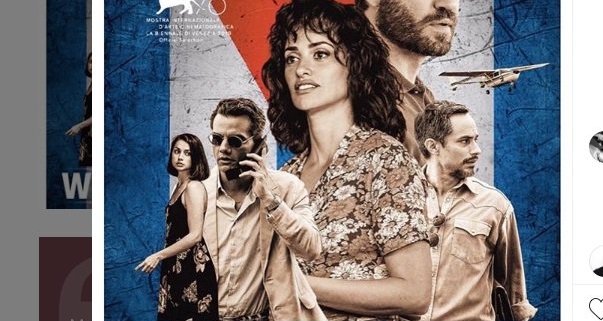 HAVANA, Nov 21 (PL) The film Wasp Network, by French director Olivier Assayas, will have to see its Cuban premiere during the 41st International Festival of New Latin American Cinema,

according to the event’s organizing committee. Based on the plot of the book ‘The Last Soldiers of the Cold War,’ by Brazilian Fernando Morais, the feature film tells the story of Cuban anti-terrorists (Gerardo Hernandez, Rene Gonzalez, Antonio Guerrero, Fernando Gonzalez and Ramon Labañino), who infiltrated anti-Cuban groups in the United States to prevent attacks on their nation during the 1990s.

From December 5 to 15, the International Festival of New Latin American Cinema will also include in its Galas Section the films ‘Emma,’ by Pablo Larrain (Chile); ‘Parasitos,’ by Bong Joon-Ho (South Korea); Chicuarotes, by Gael Garcia Bernal (Mexico); ‘Marighella,’ by Wagnar Moura (Brazil); and the documentary ‘Diego Maradona,’ by Asif Kapadia (United Kingdom). 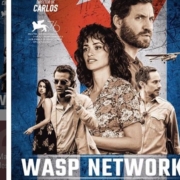 Director of «Wasp Network»: «Filming in Cuba was very tense»