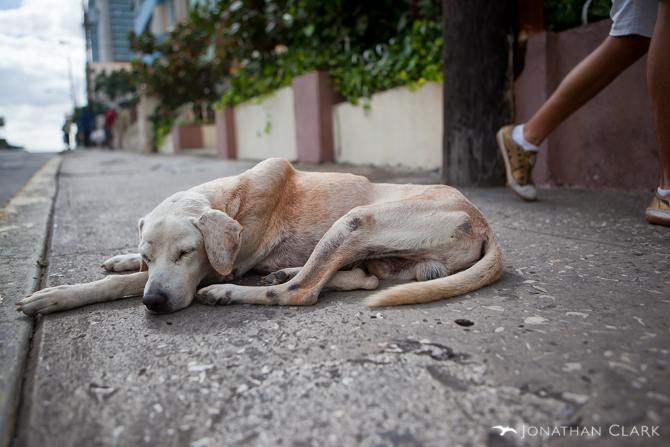 HAVANA, August 30th In the bright, worn streets of a tourist-filled Old Havana, a furry canine laid seemingly lifeless on the cobblestone ground.

As I walked closer to see if it was still breathing, the dog perked its head up before collapsing again under the blazing sun. In Cuba, there are growing numbers of animals, specifically stray dogs, that roam the streets and capture the hearts of tourists.

They are usually friendly, timid, and if you whistle softly they are not afraid to come up to you with bedroom eyes, hoping to win you over. I quietly thought to myself, how are these animals are being cared for in such an impoverished country with little resources?

With Yoruba culture and its heavy influence on Cuban society, it instilled the ideology that all dogs are sacred and are not to be mistreated. I realized during my time in Cuba, these dogs are a part of Havana and an important part of Cuban culture.

In the United States, there are approximately 60.2 million dog owners, according to a National Pet Owners Survey, conducted by the American Pets Products Association. It is not a rare sight to see a woman pushing a small Yorkie in a baby-stroller. 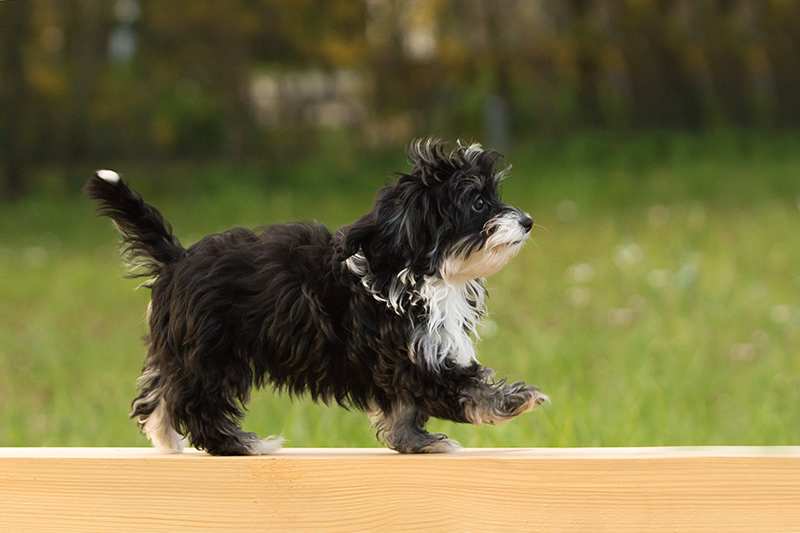 The Havanese is the national dog of Cuba, as the breed was developed from the extinct Blanquito de la Habana. It was bred with a natural tolerance to extreme heat and the small canine was once a representation of prosperity for many Cubans. You may not see a Havanese strolling down the streets of Havana anymore, but the dog culture in Cuba remains strong.

As big black clouds abruptly rolled through Habana Vieja, it was an immediate signal that an afternoon tropical storm was coming. A group of children squealed, “El Chachorro!” which was Spanish for, “The Puppy.”

Tiny hands dragged their parents over to blue and yellow cages that housed tiny purebred puppies, no more than eight weeks old, sleepy and whimpering from all the commotion. In the middle of Parke and Obispo, stood Ariexander, a young Havana native who owned a private business selling purebred dogs with his father.

“I’ve been in the business for two years and I sell 10 dogs a week, between $20 CUC or $100 Pesos,” he said. CUCs are the tourist currency and pesos are what Cubans use, which is worth a lot less. I couldn’t wrap my mind around how some locals are able to splurge on a designer dog when there are so many dogs without homes running the streets begging to be rescued.

“We keep the dogs until they are 50 days old and after they get their required shots, we bring them to the Obispo for sale,” said Ariexander. I watched as he pulled a black and white puppy out of the cage it was sleeping in.

The dog resembled a Boston Terrier, as he placed the dog into the arms of a blonde tourist. Dog sellers like Ariexander may have good intentions behind their line of business, but Havana was seemingly overpopulated with stray dogs in need of a home.

In a bright yellow store front with big white letters spelling “Animalia,” a dark-haired Cuban woman worked behind the counter. The store was filled with customers, all looking to purchase animal supplies which had everything like dog collars and kitty litter boxes.

The middle aged woman, who worked at the pet supply store for 15 years, was one of two workers in the cramped building.

“The main issue here is that we run low on food for the animals, especially dogs,” she said. The pet shop provided customers with services like dog grooming and pet supplies of all kinds, but a majority of the local customers were in need of pet food, something the store lacked.

With the lack of resources and the growing popularity of designer dogs in Havana, pet stores like Animalia are unable to keep up with the demand for food. Although local entrepreneurs are opening up private pet shops and clinics, many Cubans are unable to afford the inflated prices.

If dogs with owners suffer from lack of food and animal care, what happens to the neighborhood dogs who wander the streets? Sadly, many go uncared for, which often leads to medical issues and an overpopulation of more stray dogs since most of them are not neutered or spayed.

I was introduced to a tourist named Brandi Jaylin while searching for more answers about the local dog situation. “My motto is adopt, don’t shop!” the Colorado native exclaimed. Jaylin is a foster mom to a rescue dog from Thailand, and further explained she was visiting Cuba and also works with dog rescue foundations in her hometown of Denver.

“My friends and I brought a bunch of medication and supplies for the stray dogs, especially Frontline,” she said. Frontline is a flea and tick medication for canines and many of the dogs on the streets are infested with fleas since many of the locals don’t have access to these types of medications. “It costs dog owners in Cuba, around $80 to take their dogs to a vet and neutering is too expensive,” said Jaylin.

While in Havana, Jaylin spent time at the only animal protection organization permitted in Havana called the AniPlant. “The dog rescue organization is ran by Nora Garcia Perez, who started the organization in 1992,” Jaylin explained. “She got shut down by the government, so she started running the shelter out of her home.”

The AniPlant is located in Centro Havana and many tourists contact the organization regarding stray dogs they run into on the streets. According to the Aniplantproject.org, which is a website dedicated to Nora’s organization, the AniPlant’s mission is to reduce the number of strays by providing sterilizations for animals in need.

Although the Cuban government has been using inhumane euthanization methods to rid the stray problem in Havana, Garcia Perez’s organization continues to provide relief for animals in need.
In 2015 the organization performed sterilizations for more than 5,000 animals, to prevent the increase of strays throughout Havana. The employees at Aniplant strive to eliminate the suffering of animals by educating the public about the animals, promoting good veterinary care and teaching about animal health.

As locals parade their prized canines up and down the Malecon, I still flashback to that furry canine lying lifeless under the hot Havana sun. Some people view the rising number of animals in Cuba, as a major problem–but the locals treat them like family. The dog culture in Havana is similar to the locals, it is strong, vibrant and resilient no matter the hardships. 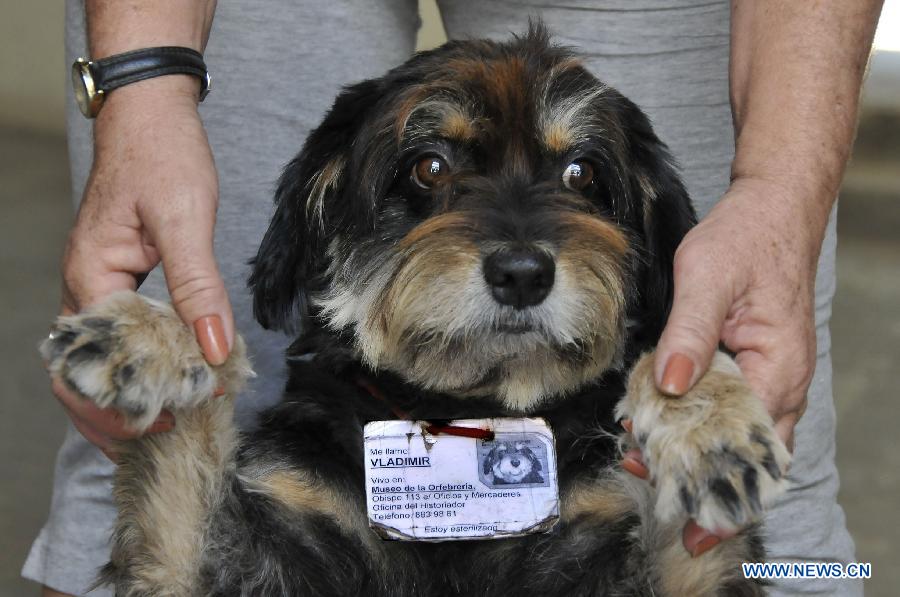 Tropical Storm Irma is forming in the Atlantic
Scroll to top