HAVANA, Dec. 3th  Francisco Silva, general director of merchandise sales of the Ministry of Domestic Trade (MINCIN), said that the delays in the arrival of the packaging used for the marketing of that product caused the delays. 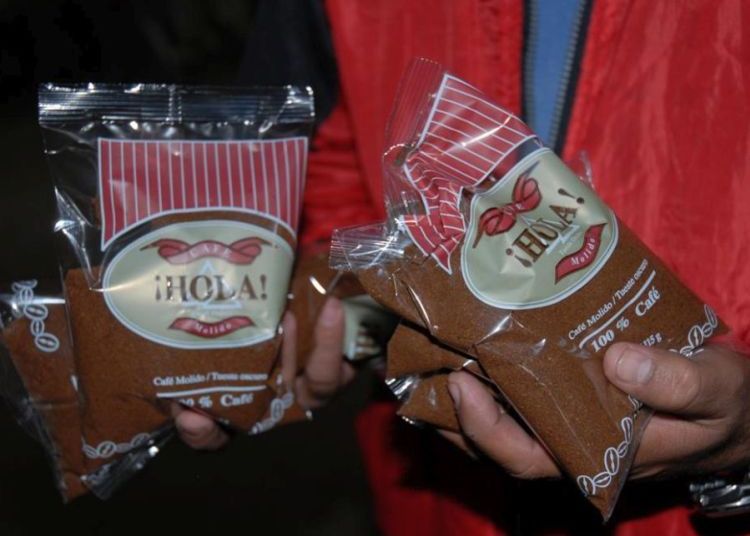 The delays in the distribution of coffee in Cuba will continue during the month of December due to this industry’s continuous production problems inherited from the past on the island, the Cubadebate digital site reported this Sunday.

Francisco Silva, general director of merchandise sales of the Ministry of Domestic Trade (MINCIN), said that the delays in the arrival of the packaging used for the marketing of that product caused the delays.

In November there were also delays in the delivery of coffee to the wholesale markets, which led to its distribution in the last week of the month.

Usually, that product of the rationed family food basket, which is sold through the ration book in Cuban grocery stores, is sold at the beginning of each month.

According to Silva, production is expected to be completed on December 5, so the effects will be resolved more quickly than last month.

The official explained that the supply recovery process will be “gradual.” In addition, he said that the coffee in the rationed family food basket will have priority with respect to that destined for social consumption, in coffee shops and other establishments dedicated to its commerce.

Silva regretted that in some provinces alternatives were sought through the use of other types of packaging, but production achieved “much less yield.”

He clarified that they have already restarted the production of coffee that is sold in chain stores in foreign exchange. This also is experiencing problems of shortage.

The MINCIN official considered that based on the information received from the industry, a more favorable situation is expected in January in the supply of that product, one of the most demanded in the Cuban market.
(Oncubanews)

World meeting on information and communications starts in Cuba