HAVANA, Oct. 5th Ashes from the La Palma volcano, which erupted on September 19 in the Canary Islands, reached Cuba mixed with a cloud of “Sahara dust”,

A natural phenomenon that is formed through masses of warm air loaded with sand particles that travel from Africa to the Caribbean or Europe.

The cloud is made up of sand and sulfur dioxide and ash from the volcanic eruption, Cuban meteorologists warned this Monday.

The cloud, which entered through the eastern part of the island, will gradually spread westward to cover the entire country, according to a report from the Department of Solar Radiation and Atmospheric Optics of the Provincial Meteorological Center of Camagüey, cited by the official website. Cubadebate. 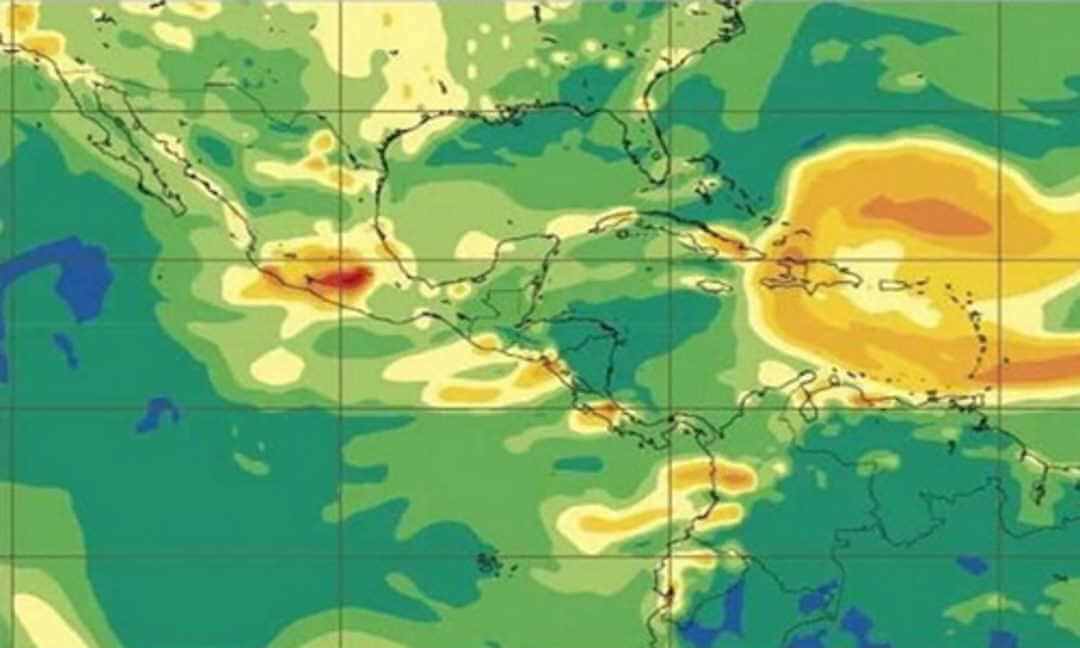 What is the dust of the Sahara?

The phenomenon is known as “Sahara dust” arrives every so often in Cuba and does not represent any harm to the health of the population. It originates in the desert when warm air masses loaded with sand particles form.

The dust clouds resulting from this phenomenon are blown away by the wind and travel from the African region to the European and American continents.

The cloud usually causes sunrises with a strange reddish colouration or a kind of grey haze.

On this occasion, the volcanic ash particles from the spectacular outbreak of Cumbre Vieja in the Canarian town of La Palma will also be added.

The health personnel repeatedly indicated that there is no danger in the dust of the Sahara, although the allergic and asthmatics can suffer its presence due to the foreign particles of its drag.

They ask to take precautions

Although this cloud mixed with volcanic ash does not pose health risks, specialists asked asthmatic or allergic patients to take precautions. For this reason, they recommended to them as far as possible not to leave their homes, and if they should do so protect themselves with masks and glasses.

In addition, they advised maintaining good hydration and showering when returning to their homes. Experts warned that asthmatics and allergy sufferers alike can experience an exacerbation of bronchial asthma, coughing or sneezing, and irritation of the throat, skin, and eyes.