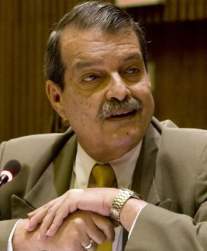 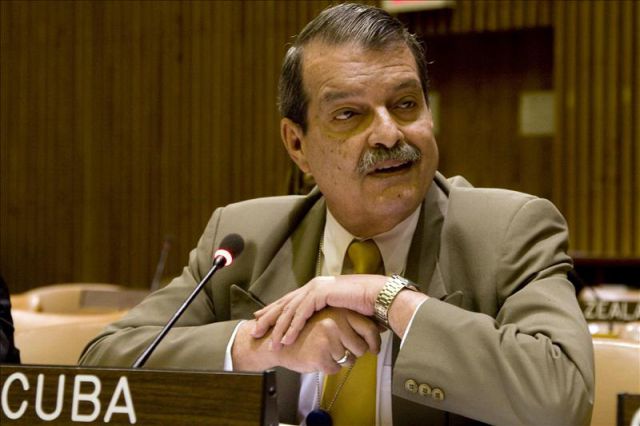 HAVANA, August 2th (Reuters) Cuba said on Monday it was not willing to rush talks with the United States over multibillion-dollar claims and counter-claims and would agree only to an accord that addressed the grievances of both sides.

Washington is seeking upward of $10 billion, mainly for properties nationalized in Communist-run Cuba after its 1959 revolution. Havana, meanwhile, wants at least $300 billion for economic damage wrought by the U.S. trade embargo and for the harm caused by acts of what it describes as U.S. aggression.

Settling the claims is key to normalizing relations between the former Cold War foes. The two sides held their second round of talks on the matter last week, after a first round last December.

A State Department official told reporters the United States wanted to resolve the issue as quickly as possible and the two sides had agreed to hold more regular meetings.

Cuban Deputy Foreign Minister Abelardo Moreno told reporters this likely was an “aspiration” of the State Department, given there had been no actual agreement on future meetings.

“We have to follow the appropriate timetable. We cannot force it,” Moreno said in a briefing on the talks in the Foreign Ministry.

Cuba and its northern neighbor re-established diplomatic relations a year ago after decades of hostility and have since signed deals on the environment, postal services and direct flights.

The two countries were not yet negotiating their respective claims, Moreno said, but were holding informative talks on a matter of “highly elevated complexity.”

The Cuban government has reached settlements with other countries for expropriated assets. But it cut off negotiations with the United States when bilateral relations soured in the 1960s.

Moreno said the claims talks with the United States were much more complex than they had been with Canada and European countries because of the need to address damages caused by the trade embargo.

“We are talking about a process in two directions,” Moreno said. “Cuba will not accept unilateral solutions.”