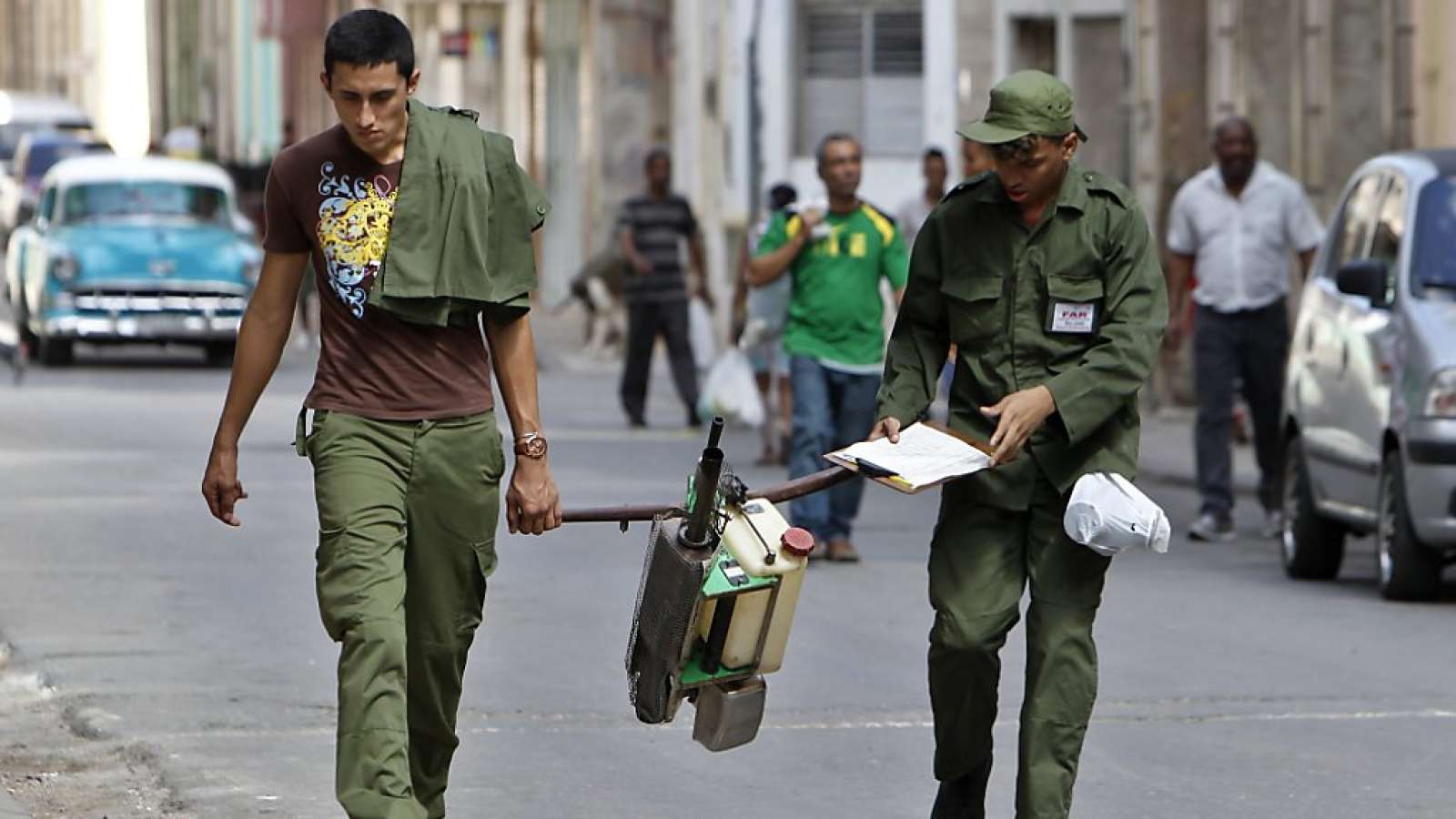 HAVANA,June 29th  (Reuters) – Cuba has successfully held off the Zika epidemic and in the process all but eliminated Dengue fever and other mosquito-carried illnesses, state-run media reported on Tuesday. 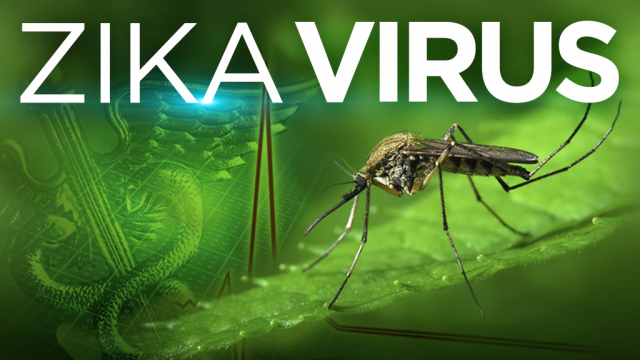 HAVANA ,march 16th (AP) Cuban officials announced Tuesday night that they have detected the first case of the Zika virus transmitted inside the country, ending Cuba’s status as one of the last nations in the hemisphere without domestic cases of the disease that has been linked to birth defects.

State media said a 21-year-old Havana woman who had not traveled outside Cuba was diagnosed with the virus after suffering headaches, fatigue and other symptoms. On Monday, her blood tested positive for Zika. She remains hospitalized.

Cuba had previously reported a handful of cases of the disease in people who had traveled to countries with outbreaks of the mosquito-borne virus, particularly Venezuela, and appeared to have contracted it there.

Cuba has close ties to Venezuela, a fellow socialist country that sends hundreds of millions of dollars a year in subsidized oil in exchange for Cuban medical assistance that sees many thousands of people travel between the two countries annually.

Zika is being investigated as a possible agent in cases of microcephaly, a condition in which babies are born with unusually small heads and brain damage, and also in cases of Guillain-Barre, a rare condition that sometimes results in temporary paralysis.

Cuba has thrown more than 9,000 soldiers, police and university students into an effort to fumigate for mosquitoes, wipe out the standing water where they breed and prevent a Zika epidemic.

President Raul Castro has called on the nation to battle lax fumigation and trash collection, turning the Zika fight into a test of the communist government’s once-legendary ability to marshal the entire country behind efforts ranging from civil defense to bigger sugar harvests to disease prevention.

In recent days the streets of Havana have been crisscrossed by teams of green-clad soldiers fumigating houses with mosquito-killing fog. Residents of the capital say fumigators no longer accept excuses of allergies or requests to spray some other day, as frequently happened in the past.

Still, neighborhoods like Central Havana, where the patient in Tuesday’s case lives, are filled with decaying buildings, piles of uncollected trash and pools of standing water. 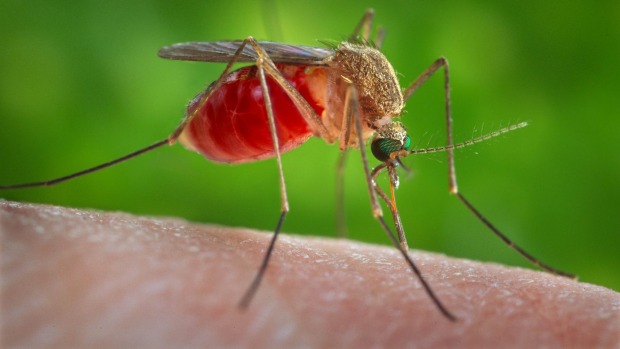 HAVANA, Feb.22th (Reuters) Cuban President Raul Castro called on the entire Cuban population to help eradicate the mosquitoes that carry the Zika virus on Monday and ordered 9,000 army troops to help stave off the disease.

Cuba has yet to detect a case of Zika but the outbreak is affecting large parts of Latin America and the Caribbean and is likely to spread to all countries in the Americas except for Canada and Chile, the World Health Organization (WHO) has said.

“It’s necessary for every single Cuban to take up this battle as a personal matter,” Castro wrote in a national message sounding the alarm over Zika, which is carried by mosquitoes that transmit the virus to humans and which is suspected of causing birth defects after infecting pregnant women.

Cubans should clean up potential environments for the Aedes genus of mosquitoes, said Castro, who also is general of the armed forces.

“The Revolutionary Armed Forces will assign more than 9,000 troops, among them active duty officers and reserve officers … to the anti-vector and cleanup efforts, with the additional support of 200 officers of the National Revolutionary Police,” Castro said.

The ruling Communist Party and the government have adopted an action plan under the direction of the Health Ministry to deal with the Zika that will also help combat the mosquito-borne diseases dengue and chikungunya, Castro said.

One Health Ministry employee, who asked not to be identified as she was not authorized to talk with journalists, said the country’s vast network of neighborhood doctors and clinics were watching for Zika symptoms and suspected cases would be quarantined in hospital wards prepared for an eventual outbreak.

“There are no confirmed cases yet but there will be. To date there have been two suspected cases that turned out negative,” said the employee, who has real-time access to epidemiological data.

The government, which has fumigated neighborhoods and homes for decades to contain dengue, put doctors on alert for the virus weeks ago and ramped up mosquito eradication efforts.

Military officers could be seen over the weekend, clip boards instead of rifles in hand, directing fumigation in Havana.

The WHO declared the outbreak an international health emergency on Feb. 1, citing a “strongly suspected” relationship between Zika infection in pregnancy and microcephaly, a condition marked by abnormally small head size.

However, much remains unknown about Zika, including whether the virus actually causes microcephaly.