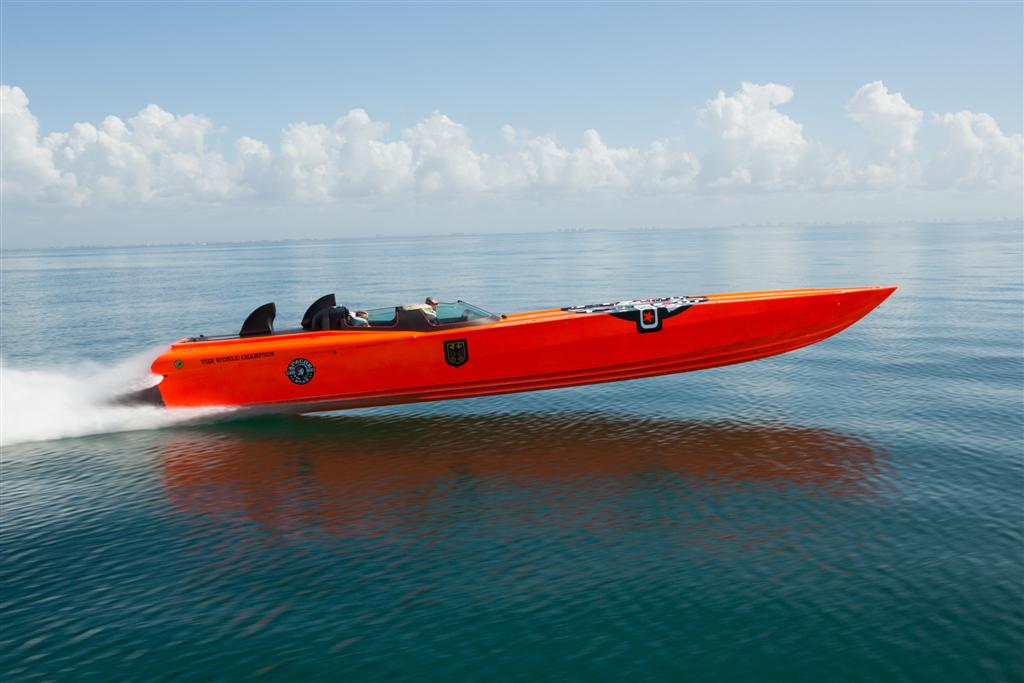 HAVANA, July  31 Pure power will be on display tomorrow off Key West, Florida when one of the most famous offshore raceboats in US history will attempt to set a new world record for the fastest ocean crossing between Key West and Havana. The crossing will mark the first time since 1963 that an American pleasure boat with an American crew has been authorized by the US government to race to Cuba. And if all goes well, the approximate 90-mile trip will take less than two hours and beat the old record by over four hours!

The Apache Star – originally named Apache Heritage – broke multiple records and won two world championships in 1992 and 1993 has received a number of modern upgrades as part of an extensive restoration effort in preparation for its record attempt  including new, custom-made helmets and Recaro racing bucket seats that utilize technologies developed for fighter jets. Twin Mercury Racing bi-turbo engines that generate a combined total of 2,700 horsepower have already pushed the Apache Star to speeds of more than 115 knots in initial test drives. 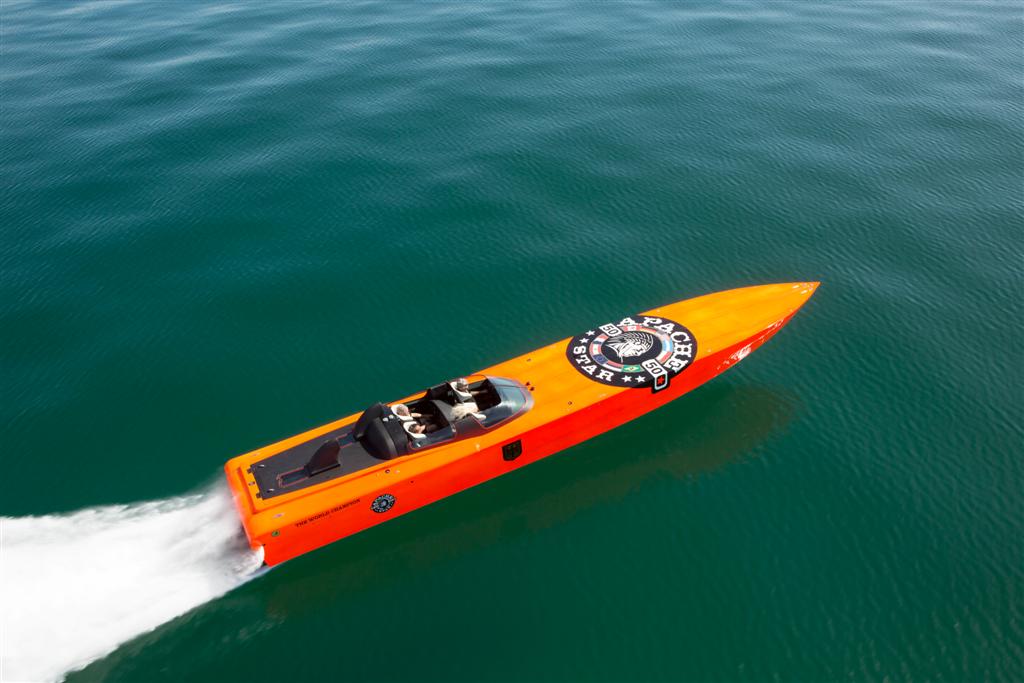 “Apache Star”Owner/driver Roger Kluh grew up with boats and during the course of his 15-year career as a star ice hockey player in Germany Elite League, he also enjoyed numerous summer vacations in the South of France where he developed a love for offshore performance boats.

Roger had also been in Key West In the early 1990s to witness Apache Heritage successfully win back-to-back World Championship titles. So, when an opportunity to acquire this legendary race boat came to him in 2012, he jumped at the opportunity and rather than let the boat simply rest on its past glory, he immediately committed to an exhaustive refit in order to attempt a new world record for the fastest crossing between Florida and Cuba.

It took more than two years to prepare the Apache Star for this record attempt, and more than three years to secure the necessary permits. But the wait it over on Saturday August 1. So bring your ear plugs if you are anywhere near Key West tomorrow. The Apache Star‘s 2,700 horsepower may be many things, but quiet isn’t one of them.